William ‘Bill’ Henry Gates was born on October 28 in 1955 in Seattle, USA. He co-founded Microsoft with Paul Allen and subsequently became one of the richest man of the World. Bill Gates is an inspiration to millions, there are many billionaires on the earth, however, very few like him are able to touch the hearts of millions. His statements become motivational quote for youth.

Even his philanthropy work reckons that everyone is equal in this world and deserve equal opportunity. With his wife, Bill Gates made Bill and Melinda foundation, and philosophy behind it demonstrates the “will” of theirs – “To face the tough problems and to find innovative solutions to remove barrier that prevent people from making the most of their lives”.

So, on his birthday Team Rapid wants to share his facts with all. Read them and know him better:

1. I didn’t Know What Career I Should Choose At That Age. 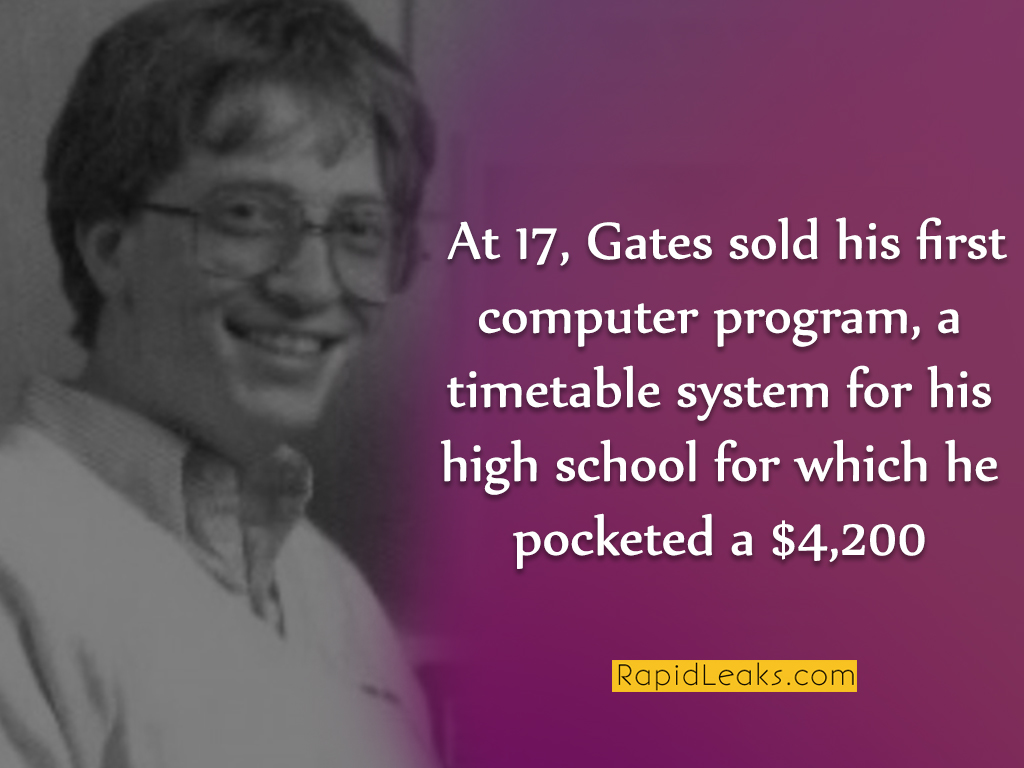 2. You Need To Be Perfect When You Work. 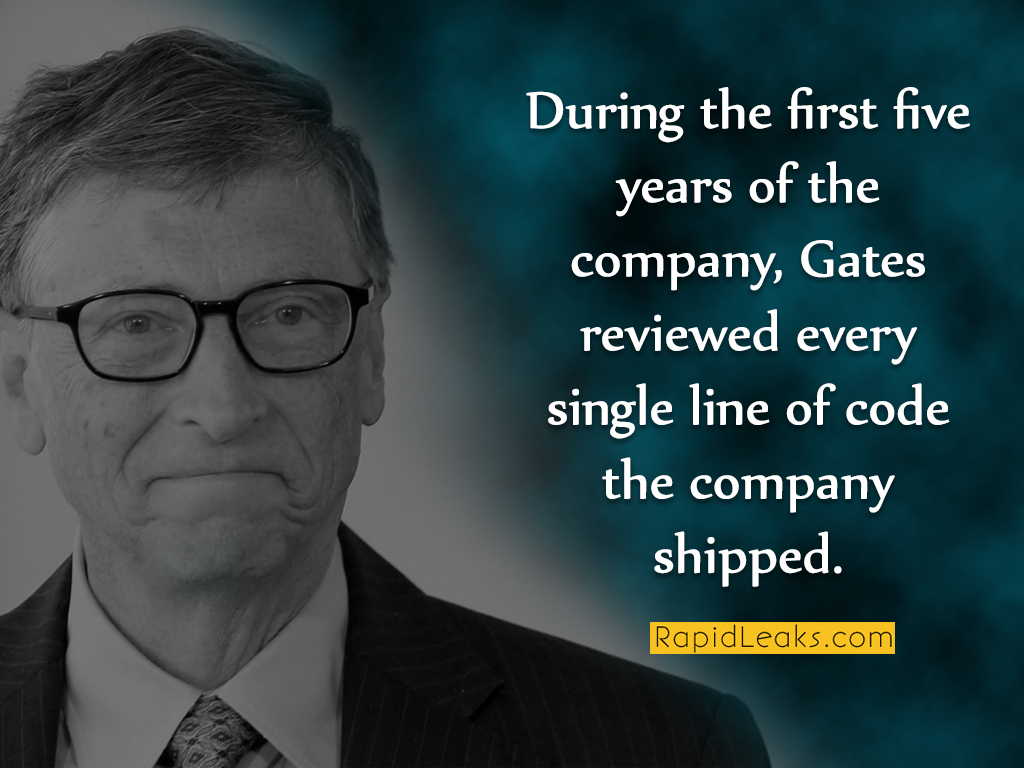 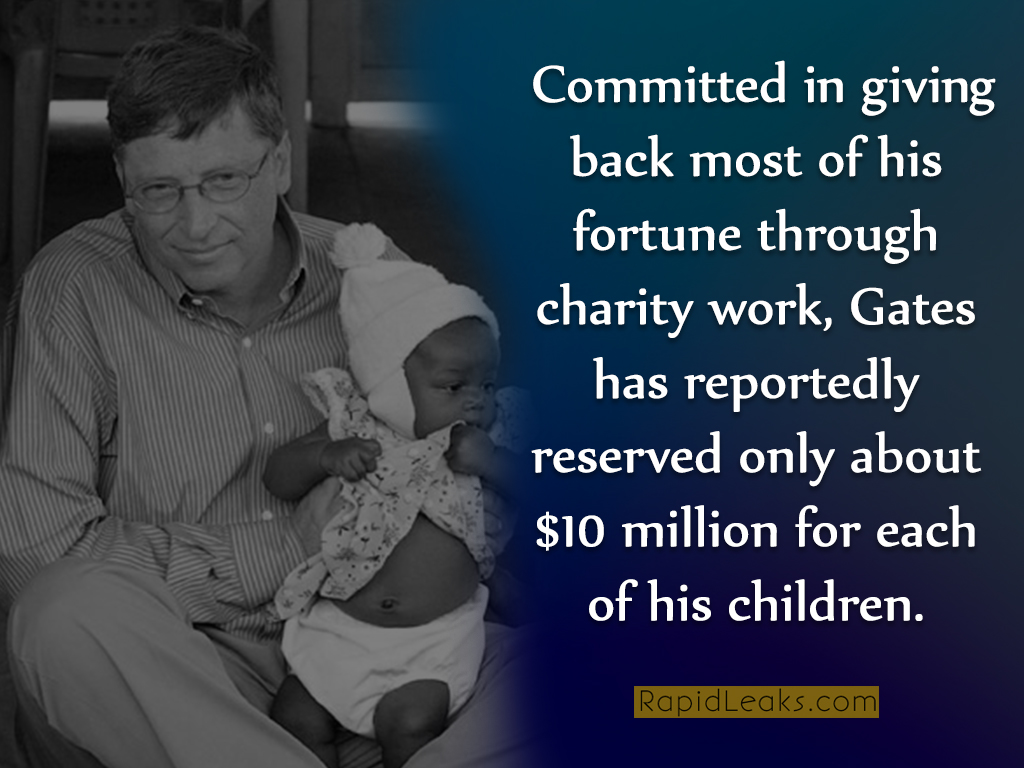 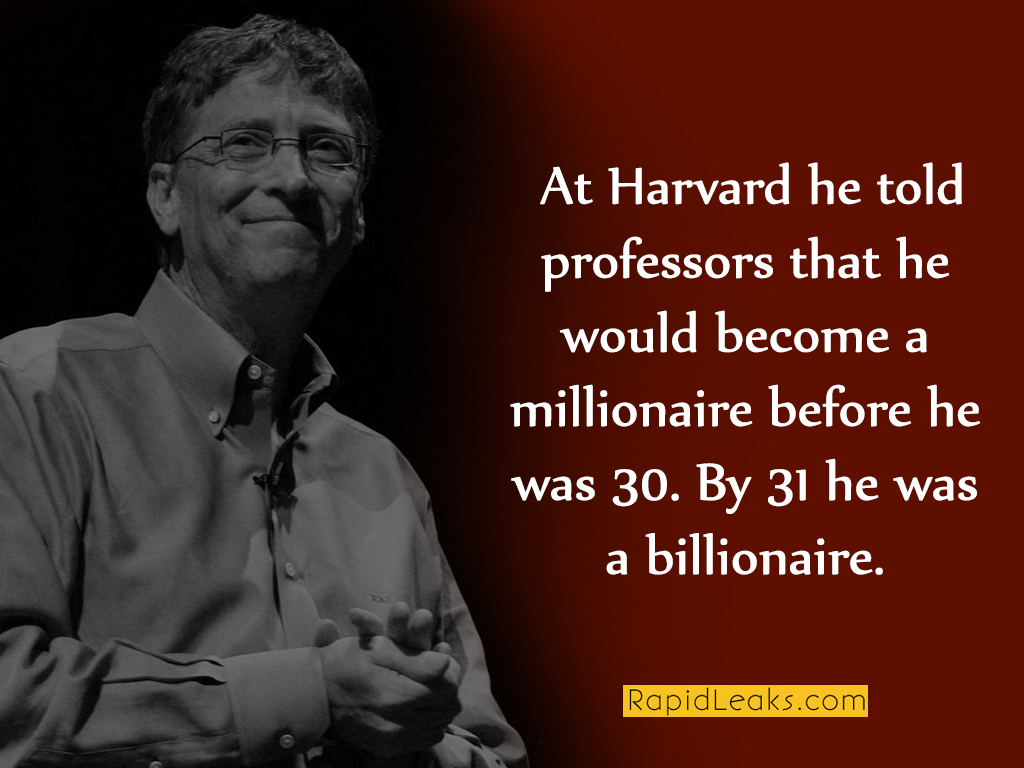 5. No Complains On That. 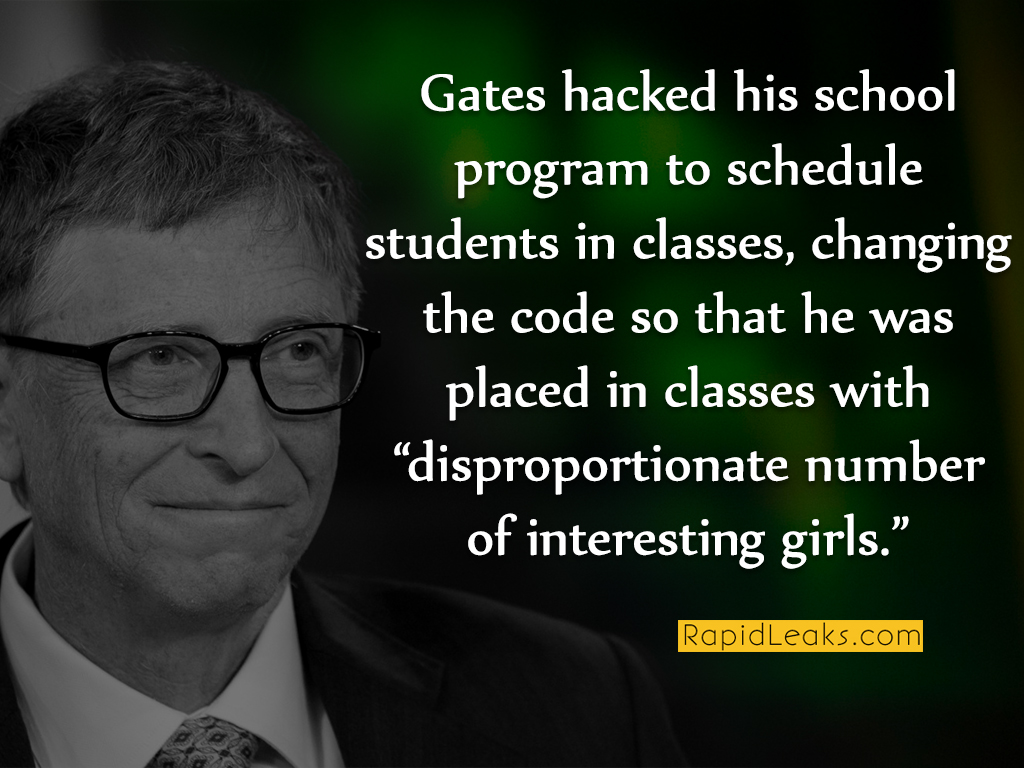 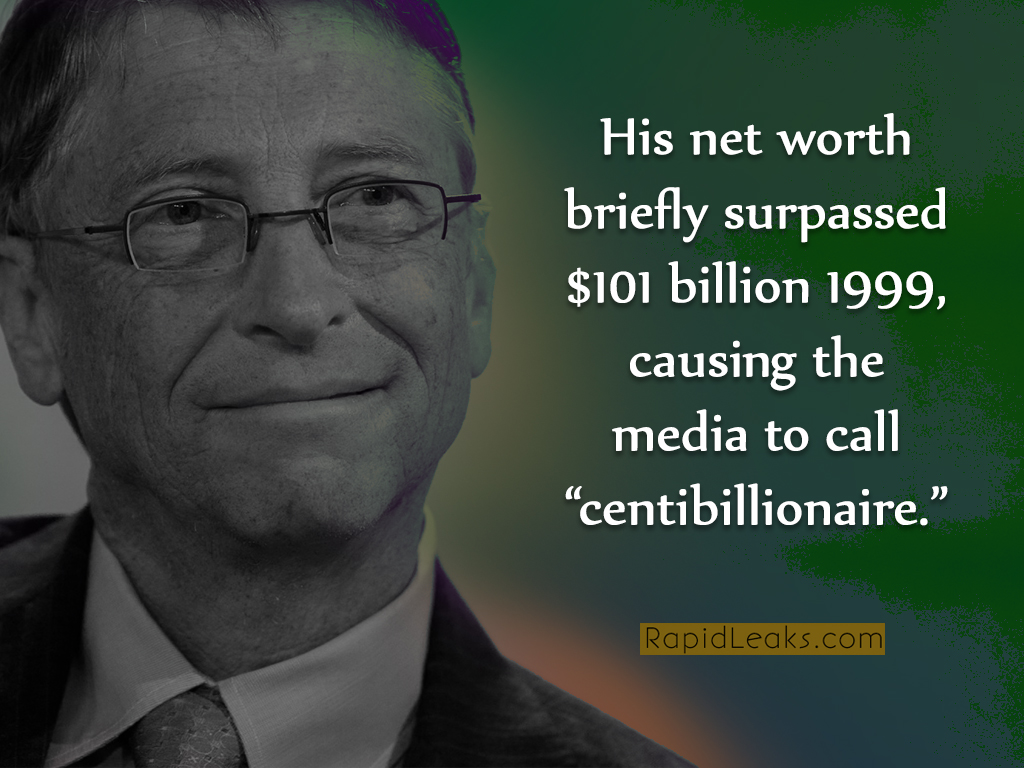 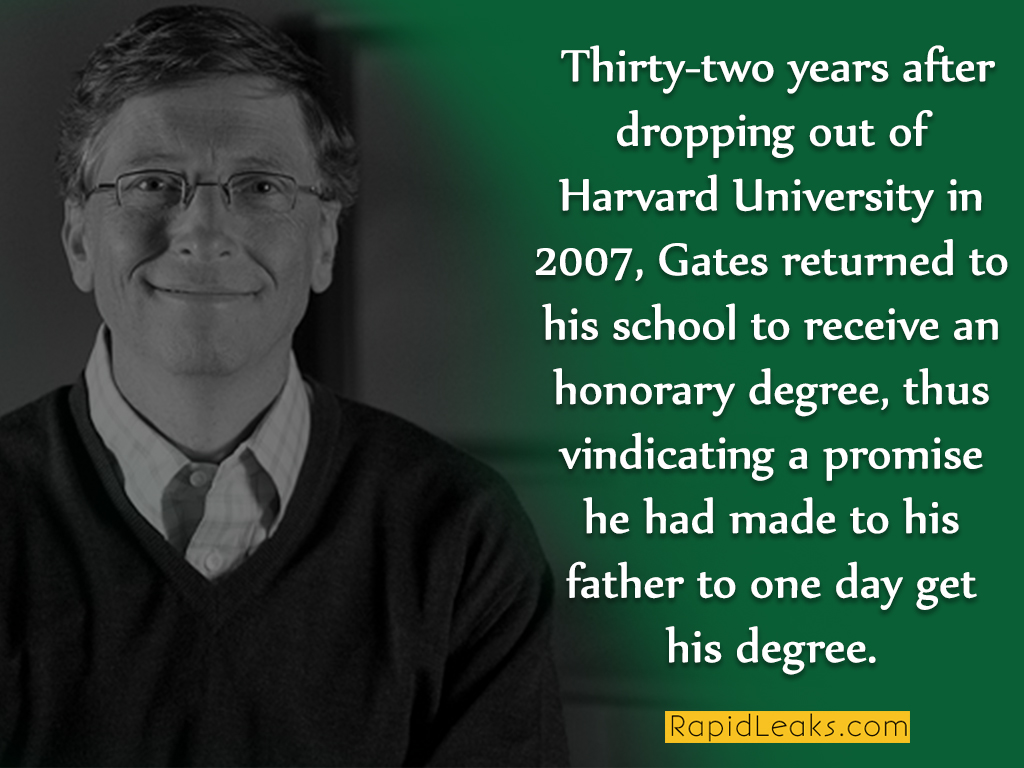 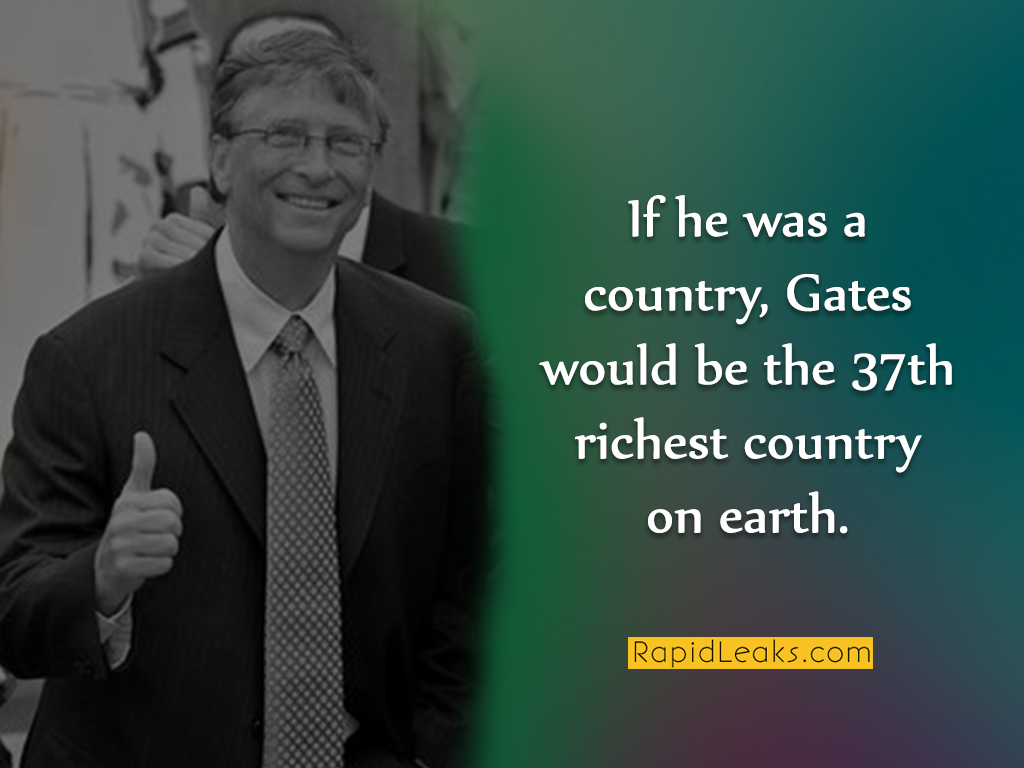 9. It’s Not Only Applicable On Shopping. 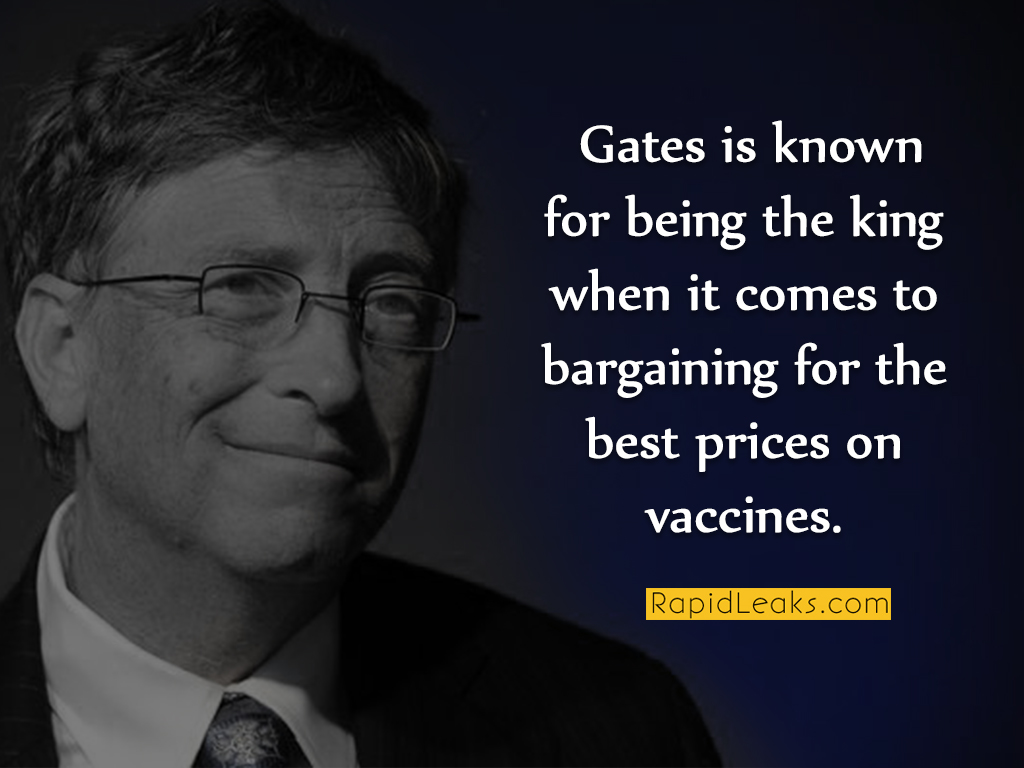 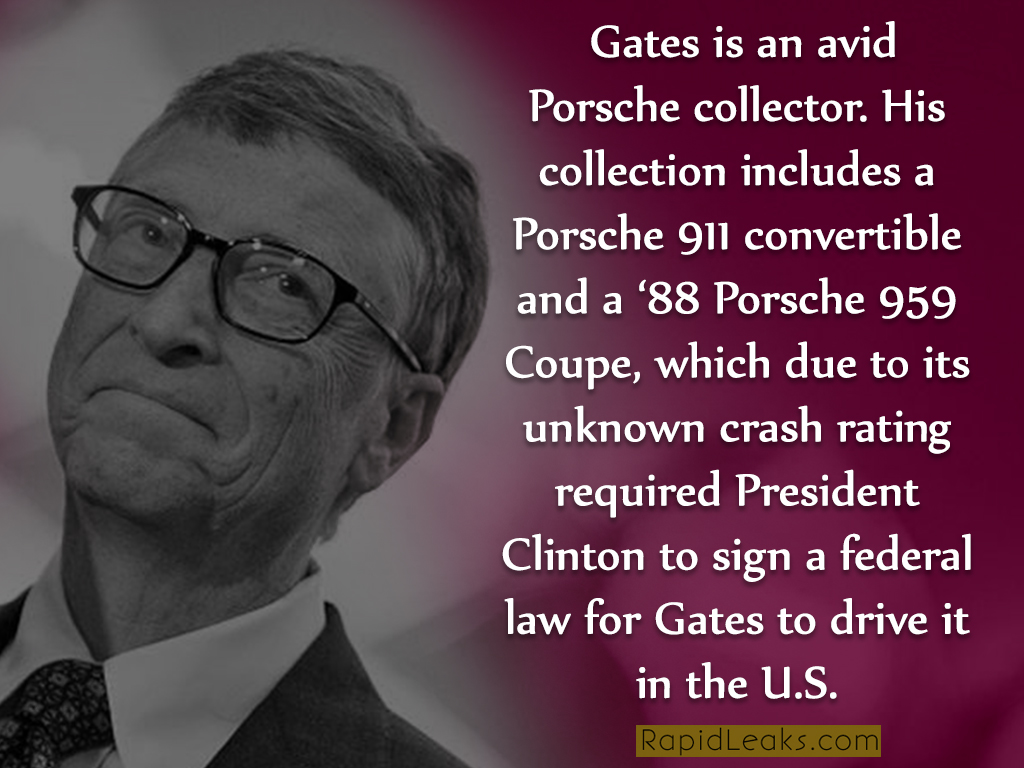 In a Microsoft ad launched in 2008, Gates appeared, alongside Jerry Seinfeld, who engages in conversations with strangers before walking up on a discount shoe store where Gates was buying a shoe.