Every day, hundreds of millions of photographs are shared on Facebook and Instagram, and someone does share a picture on social media, he/she tends to look their perfectly awesome self and garner all the likes they can. This is where Best Photo Editor Apps come into the picture.

Point, shoot and share, this is what a life of social media freak is all about, but taking pictures is just only half the fun as the best part is editing and sharing them with friends and family through our profile, or even to complete strangers, for that matter.

Thanks to vast development in smartphone business, most of us have been sharing these pictures through our phones but we do have multiple photo enhancing software installed in our devices for better results.

While the rate of clicking landscape images, portraits as well as selfies have shot up alongside some major advancements in smartphone cameras, many of us still are not satisfied with the outcome and are in constant search of best photo editor apps. Most of us edit our pictures before posting it anywhere, ranging from a minor tweak in the brightness or contrast levels to a drastic change in colors as well as the texture.

Everyone wants to add those little tweaks in order make their photos really pop with vibrant editing and there are numerous photo editor apps that can do just that. However, for image editing apps in Google Play Store or Apple Store might return enough results to make your head spin and in order to save you from the trouble, we have assembled a list of some free photo editor apps that carry the potential of giving stunning results, some of which can be compared to the ones shot from a professional camera. 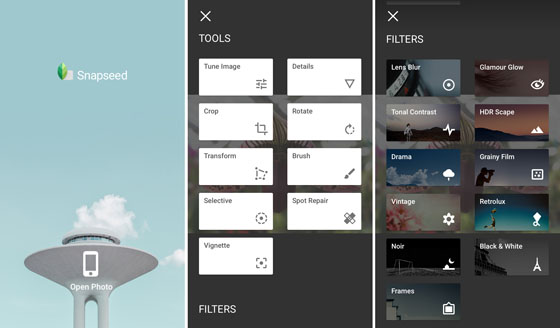 Snapseed is a popular image editing app available on both Android OS and iOS. Developed by Google, the photo editing app gives access to 29 filters and tools, comes with RAW images along support with various other overlays like Frames and more. 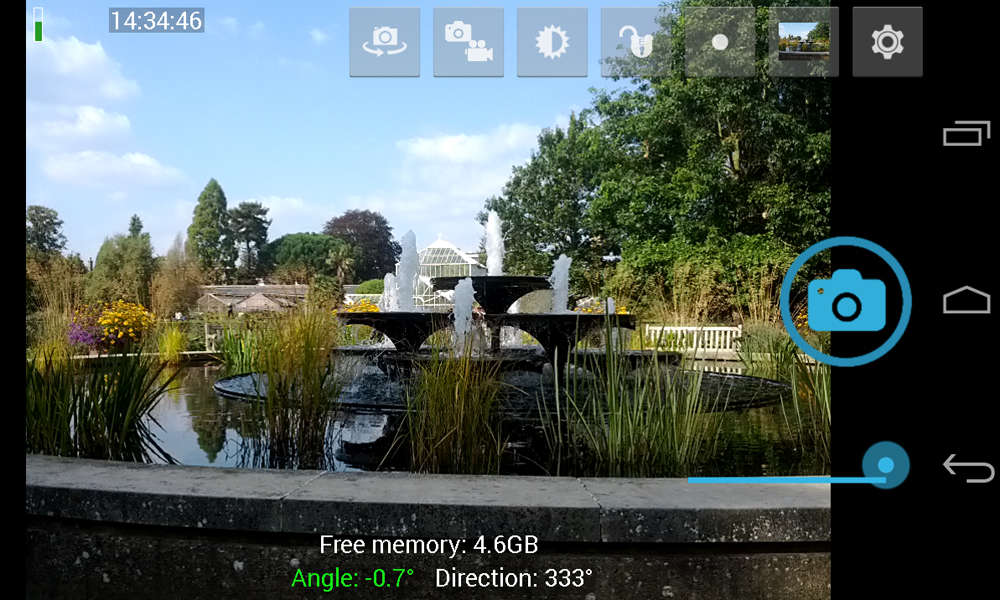 This image editor comes with a spree of features which aim to improve the images shot by a smartphone. While users can perform all basic image enhancing features, Open Camera also lets users control other functions like shutter speed, external microphones, and choice of a saved folder, among others. 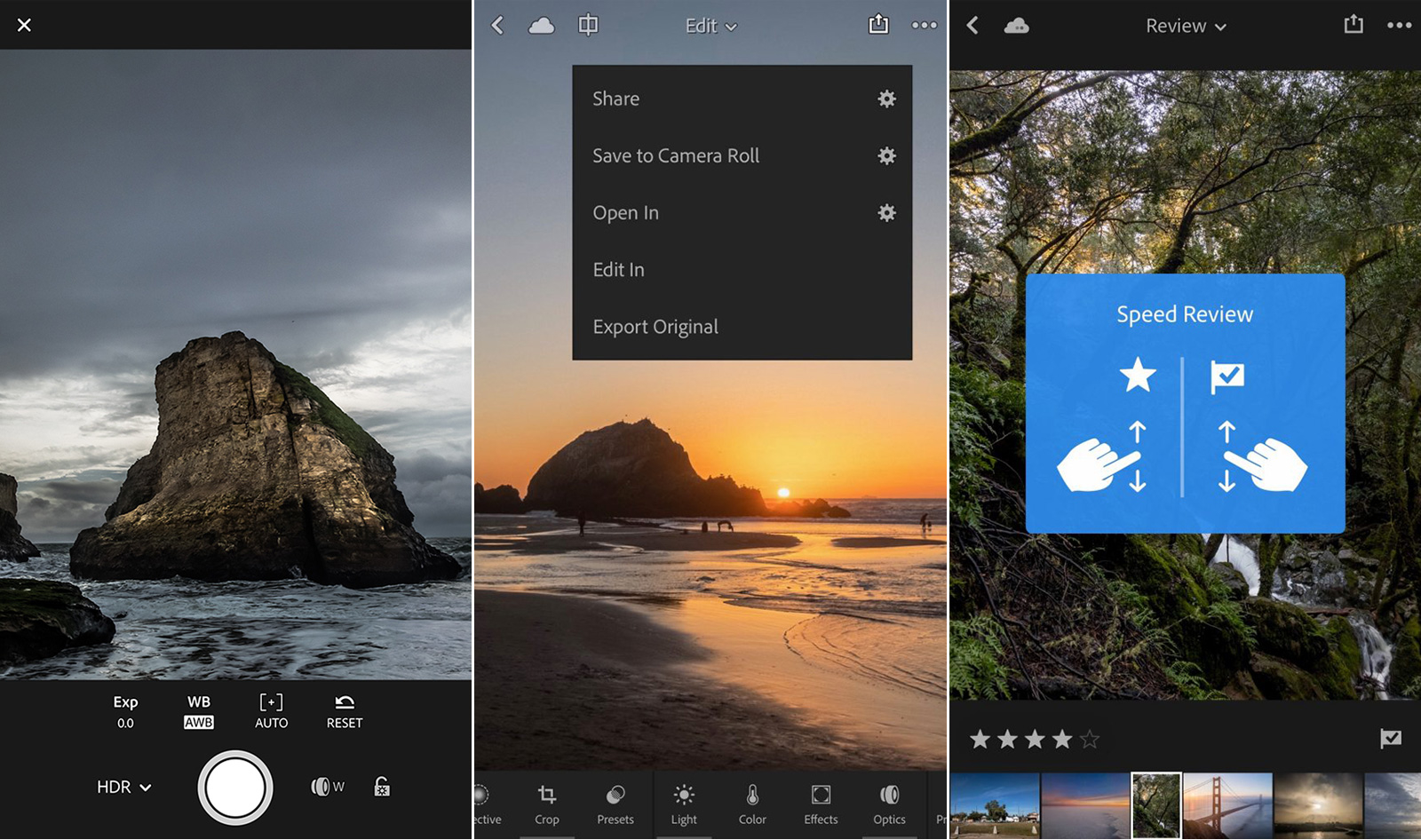 Adobe Lightroom is one of the most trusted recommendations of this list of popular photo editor apps that holds the potential to bring out the best of images clicked by your smartphone. By tweaking the brightness-contrast graph curve, users can handle the granular elements of the image, which is a stand-out feature of this applications. Other than that, it is also capable of performing almost every essential image enhancing duties, as well.

This is one of the quickest and easy to learn application on this list. Users can tweak their clicked images instantaneously before sharing it anywhere else and the interface is also one of the clearest to understand. Photoshop Express also offers numerous filters such as crop, flip, color, red-eye removal, straighten, rotate, hue, brightness as well as white balance.

This is probably one of the most well-known photo sharing platform in the world as well as the one responsible for making square pictures popular again. Instagram comes with a vast variety of inbuilt filters which can be used to enhance photos even better than most photo editor apps. For anyone who enjoys a snap-happy life and loves to share instant pictures them with others, Instagram is a no-brainer. 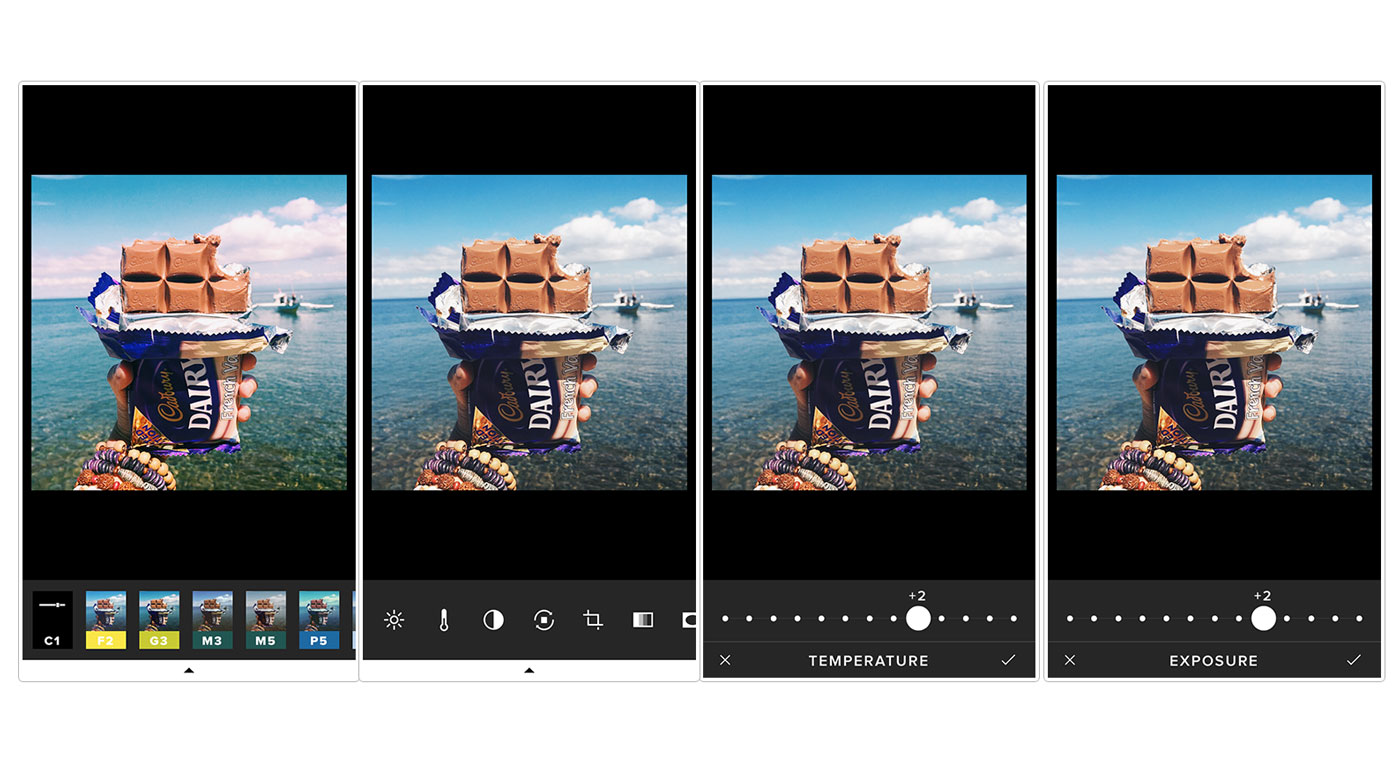 With VSCO Cam, users can shoot, edit as well as share pictures easily. It allows transforming bland-looking pictures into gallery-worthy artistic images which is the USP of this image enhancer. Users can edit existing pictures and click new ones for editing. 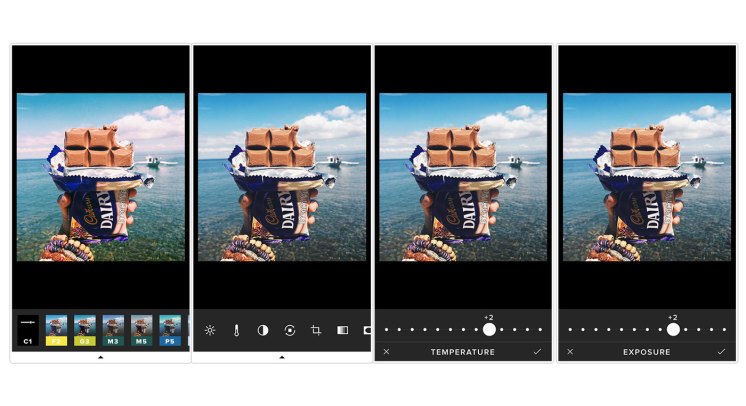 Pixlr is one of the most diversified photo editor apps in this list and comes with as many as 2 million combinations including overlays as well as filters. You can just click on a simple image and turn it into a picturistic masterpiece with Pixlr. It also comes with features like collage maker, layering multiple shots and blending them together, to name a few. For selfie-lovers, it comes with tools like blemish remover as well as teeth whitener. 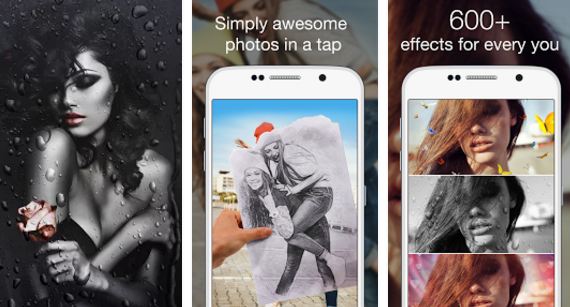 This application lets you create photo montages as well as add different frames to your images. Also, you can apply animated effects to clicked pictures and make them look altogether different from others. Other basic tools such as filters, vignette, brightness, and cropping are also present in Photo Lab Picture Editor FX. 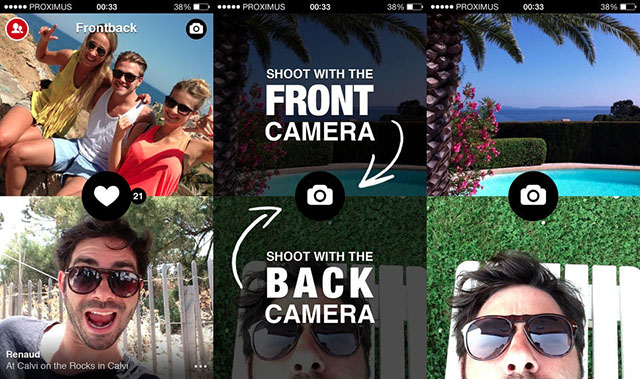 Frontback is capable of taking two snaps simultaneously, one from the rear camera and one from the front shooter of a smartphone. That feature alone adds an interesting factor of photographer’s reaction to the images. Other basic photo editing features are also present in the app. 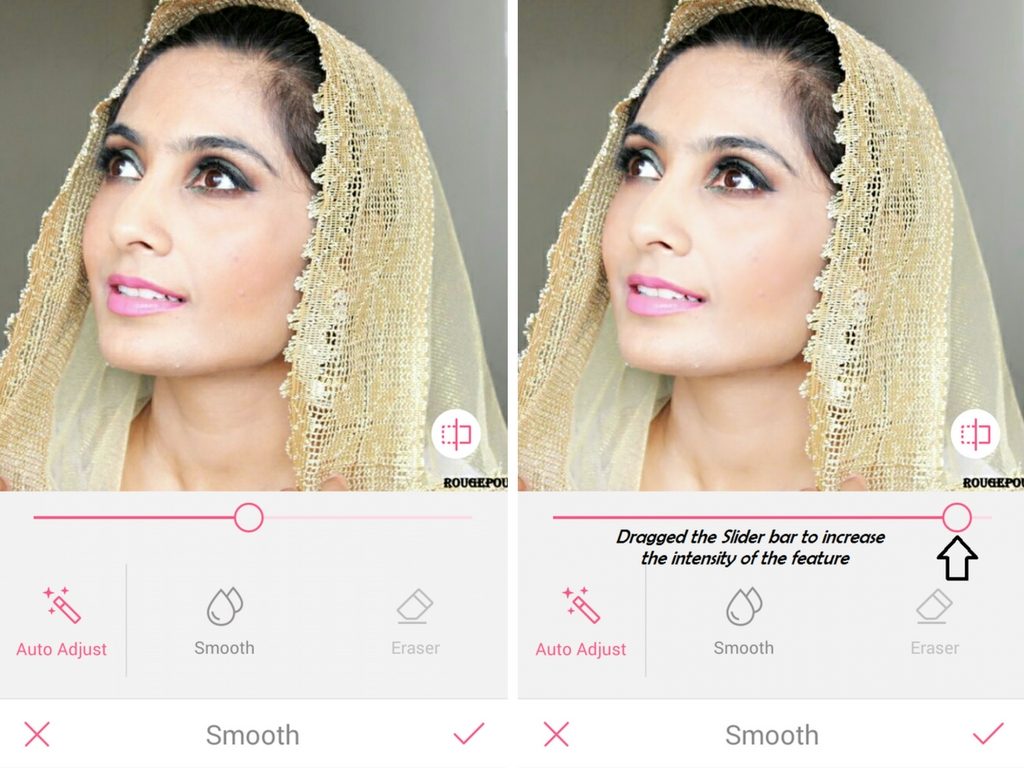 BeautyPlus Me is one of the most used software on this list of best photo editor apps and is perfect for those who love to click selfies. It is easy to operate and quick to edit as users just need to click a picture from their smartphone’s front camera, and use BeautyPlus Me to remove blemishes, improve brightness level, reduce grains, remove dark circles, improve lighting effect and much more.

So, these were the best photo editor apps that can be installed for free from on Google Play Store as well as Apple Store, and it doesn’t matter how great the technology of smartphone cameras is said to be, there is still a lot of ground to cover for those self-proclaimed palm-sized semi-professional cameras.

Luckily, technology has also given us these best photo editor apps for the time being.