Apple’s Chief Executive Officer Timothy Donald Cook aka Tim Cook visited Mumbai last month and looks like his visit gave Apple a new brand Ambassador. Who wouldn’t want to associate with Apple, it already has many brand ambassadors worldwide, like NBA player Steph Curry in the USA or Brazilian-born soccer player Neymar but now a Bollywood actor’s name is going to add on that list. 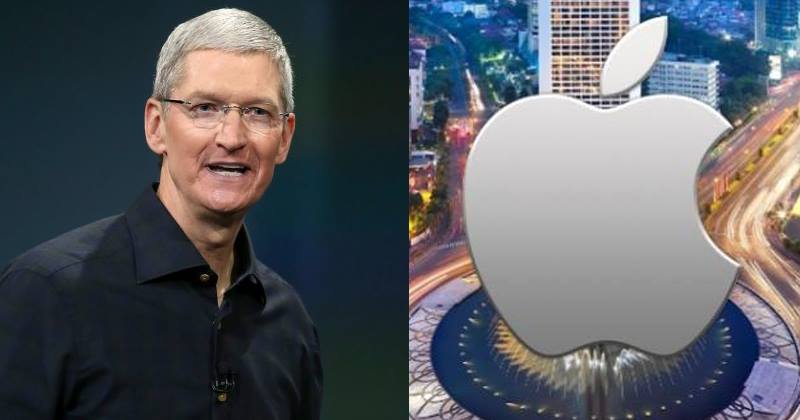 The company has appointed the King of romance Shah Rukh Khan as their brand ambassador to intensify the presence of Apple in India. No one else could have been a better choice. The Bollywood actor is the heartthrob of the nation and Shah Rukh’s association will certainly emphasize the presence of the company.

The formal announcement has not been made yet as Apple decided to give the official statement later this year when the company lances new iPhones. This launch would be around October.


During his visit to Mumbai Tim Cook was invited to the dinner party hosted by Shah Rukh Khan. Many Bollywood honchos graced the occasion with their presence and we are not sure whether Cook visited Mumbai to appoint Shah Rukh or the decision was taken afterwards.

Whatever led to this appointment doesn’t matter as they chose everyone’s favorite.

Am I the only one who feels like dancing right now?