Android P Developers Preview: Everything You Need To Know About The Latest Version Of Android!

The developers preview of the Android 9.0 P is available for the devices of Google Pixel. It gives a sneak peek which makes it easier to deduce what can we expect from the next version of Android. The new 9.0 hasn’t been named yet and is called Android P for now as the company has stated that they are still finding a ‘sweet’ name that starts from P.

The version is for developers only and can be downloaded only on Pixel and Pixel 2 devices. Nexus devices will not support the latest version of Android, with this strategy Google will slowly pave its way to iPhone’s territory. The latest version comes with a built-in support for a notch in the display that has been named as “display cutout support” by Google. 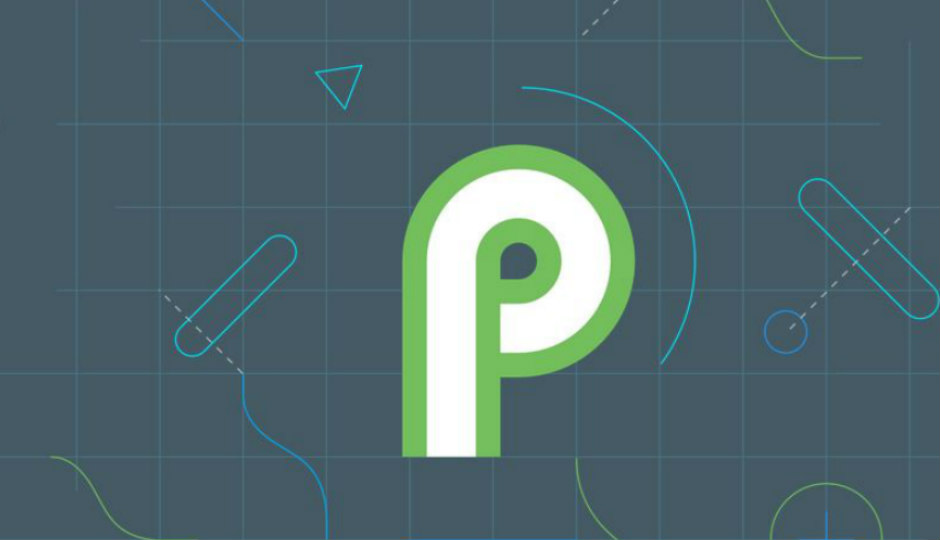 With Android P Developers Preview, Google will allow developers to test apps with the notch factored in. They can also simulate a notch on a normal full-screen display. Another visual change that has been introduced with the latest version is the Quick Settings panels with the notification drawer in rounded corners.

The major changes can be seen in the Quick Settings and Notifications Shade. We are expecting other facial changes as well in the next previews of Android P. Autofill has been improved which will make it easier to handle your password. You won’t have to go back and forth to copy and paste passwords on your Android devices. Google’s Smart Replies will also work on the other apps making it easier to analyzes the text of the conversation and generate contextual responses.

While there will be more previews of Android P in the future this one is about the visual changes. The latest version will also come with a feature that will warn the users when they install apps that are made for versions before Android 4.2. Google will also crack down apps that are not in 64-bit and doesn’t support at least Android Oreo until November.

Android P will restrict access to the camera, microphone and other sensors from apps that are idle if the app is not active it won’t be able to use the camera or the mic. Android P now has support for HEIF and HDR VP9 Profile 2 image and video codecs which puts the operating system in line with iOS.

A multi-camera API will allow apps to use dual cameras with more granular control so that these apps can request data from multiple cameras at once. It also comes with Wi-Fi RTT (Round-Trip-Time) which will enable indoor positioning of Wi-Fi more accurately.

Google has shared a video that gives a brief insight of Android P Developers Preview, it even includes sample codes to implement some of the new features.

With all these new features Android P is said to be the biggest upgrade in Android series. Hopefully, Google will soon release another Android Beta preview that will reveal more features closer to the final software.