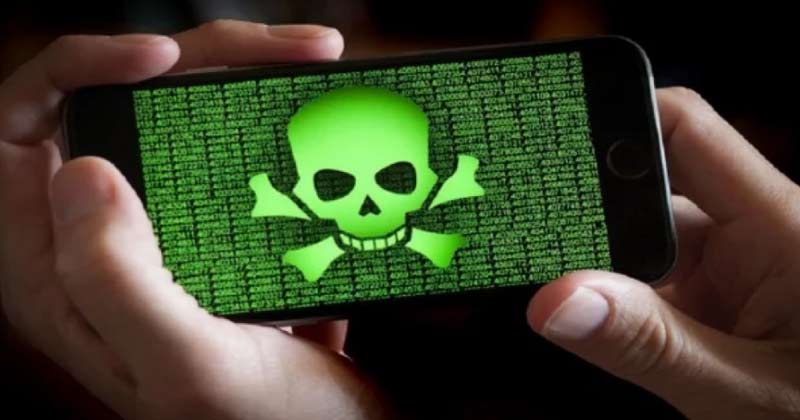 Currently, reports of a virus ‘Agent Smith’ that has infected around 25 million Android smartphones worldwide is causing a stir. The fear and impact of the virus is global. Find out what can it do to your device?

The security company Check Point has issued a warning about a new Android malware, ‘Agent Smith’ that has already affected around 25 million devices worldwide. The malware silently replaces installed apps with infected duplicates spreading advertisements. Not only that but ‘Agent Smith’ also has the potential to spy on bank details, passwords, and other critical information.

The company ’Check Point’ named the malware ” Agent Smith ” because it looks similar to the eponymous agent in the “Matrix” movie series. In the media, however, it quickly gained popularity as “WhatsApp virus”, as the malware can also replace the popular messenger ’Whatsapp’.

Around 60 percent of affected users live in India, Pakistan, Bangladesh, and other Asian countries. Check Point has also reported a high number of infected devices i.e. more than 200,000 devices from Western countries. They include the United States, Australia, Britain, and Hungary. European country Germany has also reported around 42000 infected devices.Shutterstock

“Agent Smith” is not a virus.

The threat seems to be huge, but users do not really have to worry if they are not reckless on the internet. Firstly, Agent Smith is not a virus. To earn the label of a virus, it would have to be a program that can replicate itself and infect other devices. However, it does not do that to Android or iOS devices. “Agent Smith” is a Trojan. This is a malicious program that simulates a real application but can not spread itself.

The difference is important. Because it means: users have to install the virus themselves. Normally, it is necessary for attackers to smuggle the malware into the Play Store, which in this is usually the only app source. But they have to overcome Google’s security measures which is not impossible and we have seen it happening many times in the past. But, malicious applications in the Play Store usually are caught pretty quickly if they are installed more often and appear in the limelight.

In many of these apps found on the play store, the security researchers found code from “Agent Smith”. The creators of “Agent Smith” have used almost exclusively the Chinese App Store 9Apps to distribute their malware. To install applications from such alternative sources, users must first enable them in the settings (Install from unknown sources). If you do not do it, you are safe from being infected by Agent Smith.

However, Check Point has discovered eleven applications in the Play Store that contain malware code but are still inactive. They conclude that hackers are trying to spread their malware through the Play Store. However, this will not be easy for them despite further modifications because Check Point has reported the Google is aware of the situation and shall be able to deal with it easily.

By far the most widely installed “Agent Smith” app was “Girl Cloth’s Xray Scan Simulator, an application that pretends to look through X-rays through girls’ clothes. The users don’t have to fear if they download only the trusted apps and do not get click baited by dubious applications.