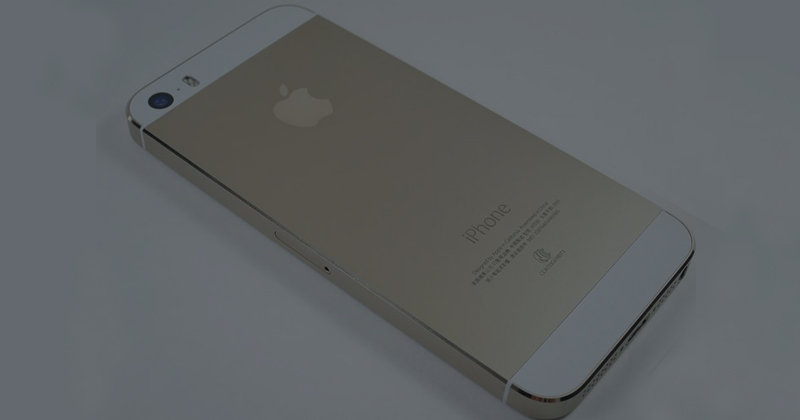 New Delhi: In the time where there is no dearth of cases where e-retailers have delivered stones and rocks to customers instead of goods, a college student forced Snapdeal to sell him an iPhone 5S Gold for just Rs 68.

And he did it without any life hack, payback, or following any illegal way.

Here’s how the impossible happened.

The apple device is listed at Rs 28,999 on the e-commence site. But, Nikhil Bansal from Technical University spotted a mind-boggling deal on Snapdeal – 99.7% off on iPhone. He grabbed it in no time and placed the order on February 12.

However, he didn’t receive the phone as apparently that was not an offer but a technical glitch from the retailer’s side, so his order was cancelled.

While many of us might not have taken the things further, Nikhil filed the complaint against Snapdeal in the district Consumer forum in Sangrur, Punjab for not obliging the promised.

The court pronounced the verdict in Nikhil’s favor and ordered Snapdeal to ‘honor the deal’ – sell iPhone at Rs 68. Moreover, a penalty of Rs 2,000 was also charged on the company.

Feeling embarrassed, Snapdeal decided to fight the case and appealed against the court’s order. However, the company again lost the battle and was further fined with Rs 10,000 to close the case.

The fined sum will be deposited in the consumer forum.

The biggest outcome from this incident is that now the e-retailers will find it difficult to ignore customer interest and satisfaction.