Indian Captain Virat Kohli has made it to the list of Padma Shri Awardees for his consistently good performance. Olympian Sakshi Malik, Gymnast Dipa Karmakar, Hockey player P.R. Sreejesh as well as Vikas Gowda are the other sportspersons who will be awarded the fourth highest civilian honour. 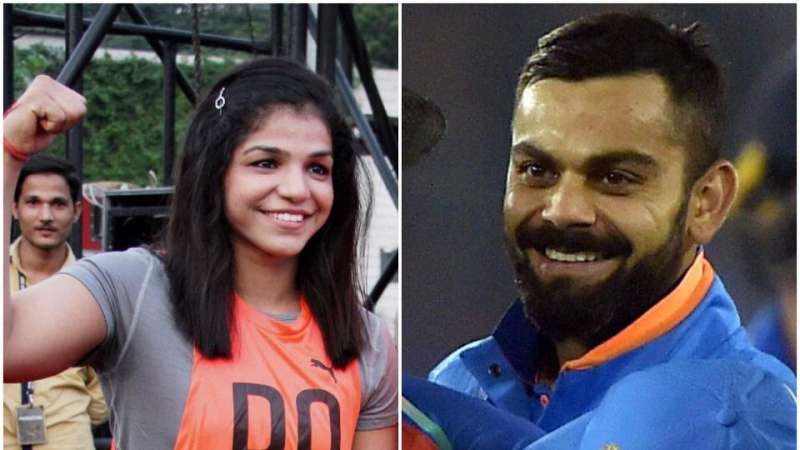 Other than these names, late Jammu and Kashmir Chief Minister Mufti Mohammad Sayeed, late Madhya Pradesh Chief Minister Sunder Lal Patwa and late Lok Sabha Speaker P.A. Sangma have also made it to the list of Padma awardees. They will be accorded the Padma Vibhushan.

Pioneering AIDS researcher Dr Suniti Solomon, Anuradha Koirala from Nepal for social work and surbahar artist Imrat Khan are also some of the names in the list of Awardees this year.

Bhavna Somaiya who is a film critic and singer Anuradha Paudwal will be awarded the Padma Shri.

Where there are many names to the list of Padma Bhushan and Padma Shri, the rumors are that the Bharat Ratna, the nation’s highest civilian honor, will not be awarded this year.

Here Is The List Of Names OF Padma Vibhushan Awardees:

Here Are The Names Of Padma Bhushan Awardees:

Here Are The Names Of Padma Shri Awardees: