Usain Bolt Quotes: These Quotes By The Real-Life Flash Will Make You Work Hard Towards Success

These Usain Bolt quotes will make you run fast towards achieving your dream.

Usain Bolt. The fastest man on this planet has a story that can get anyone inspired. While it might seem that he has everything he needs, he also worked extremely hard to get and achieve it.

He is one of those athletes that the world knows about, even though they don’t follow the sport he is from, and that is a huge thing for any athlete. And, his fans, they just love and adore them, from all over the world.

Apart from running and being the real life Flash, Usain Bolt had various other interests in his life. He was always one of those die-hard cricket fans and wanted to play it internationally until one day, when he found out, well he can run and he can run fast. In one of the recent events, he also clean bowled Chris Gayle. Yes, the same Gayle who doesn’t stop, once he gets into form. Plus, he cares a lot about his country, Jamaica. He wants the country to flourish and due to this, he makes sure that every advertisement that he does, is shot in Jamaica for more employment opportunities for the locals. His home country is also his favourite place to do all his training.

Because he has one of the most inspiring stories, he bound to have some really inspiring quotes for everyone out there struggling. So, we thought of compiling some of the best of his quotes that can push anyone to work toward their dream and achieving the success they want.

Here are the 10 most powerful Usain Bolt quotes from the world’s fastest man alive:

#1 This Is His Mantra 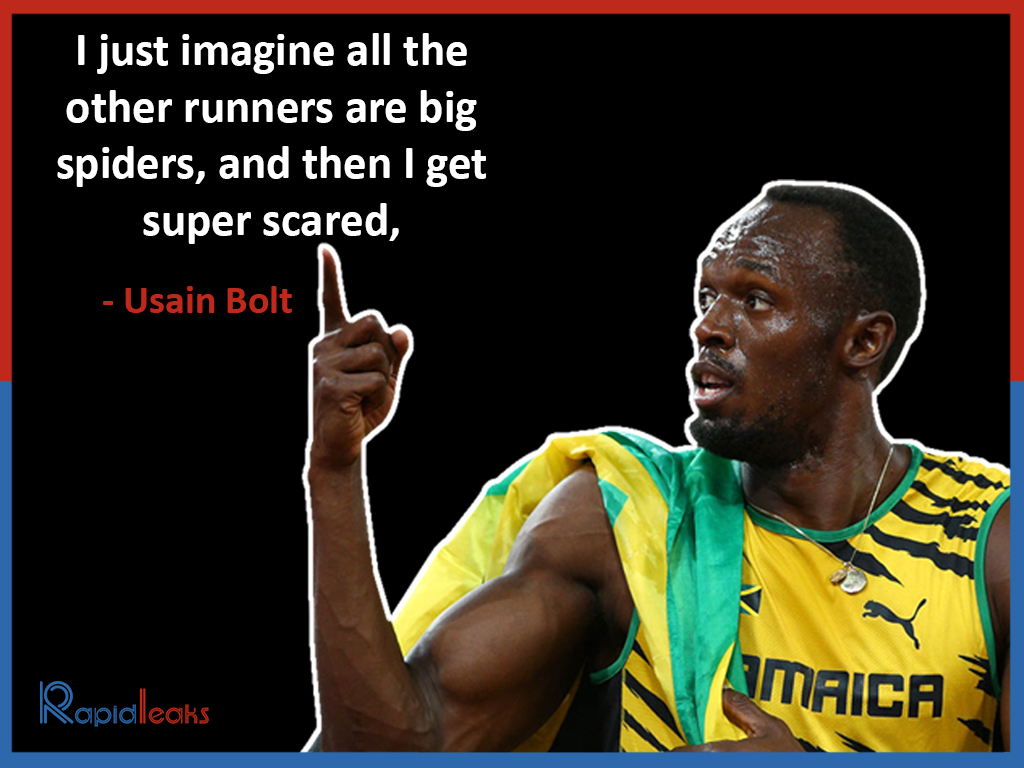 #2 Know Yourself and Work On Yourself 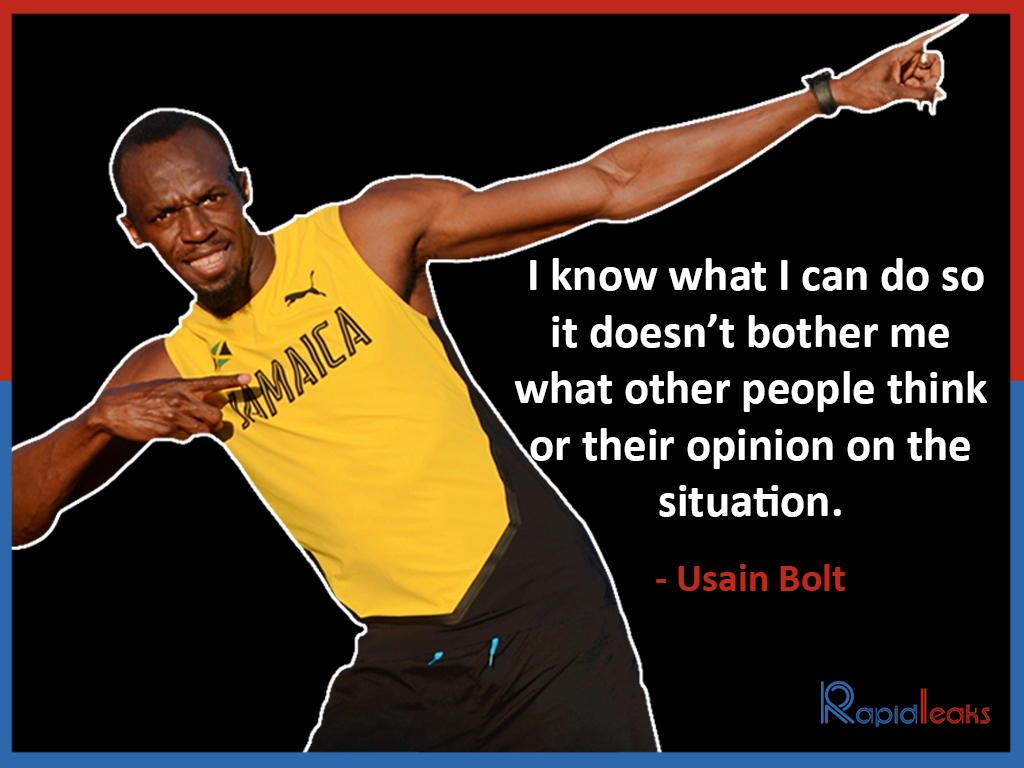 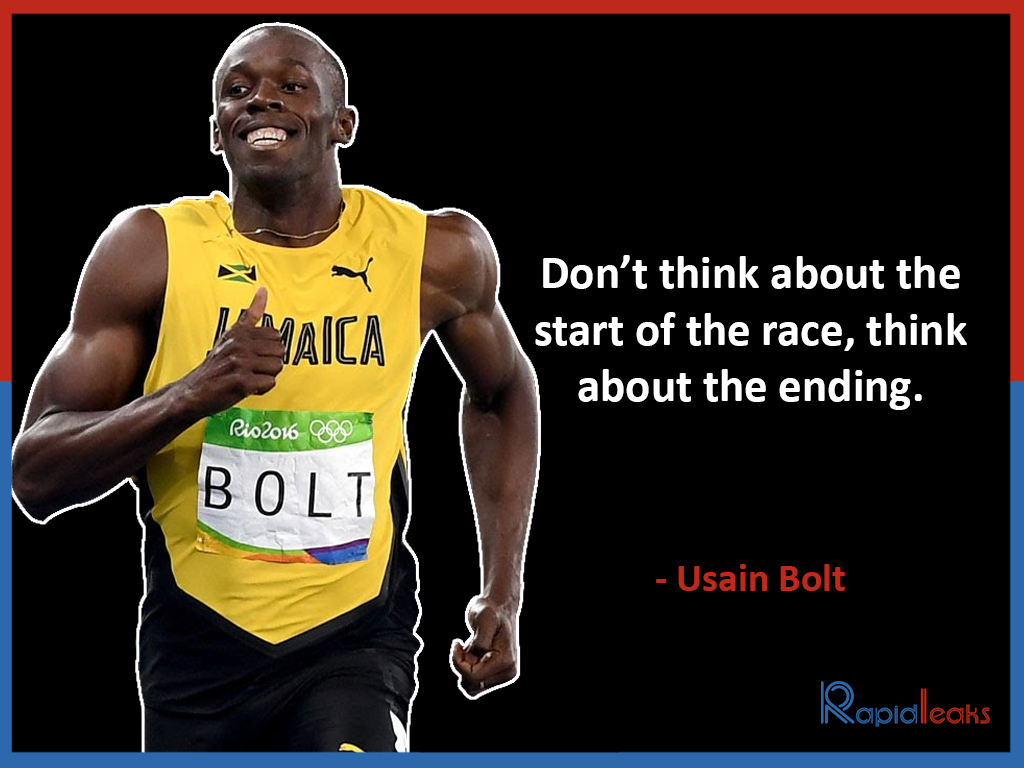 #4 It Sure Is Important 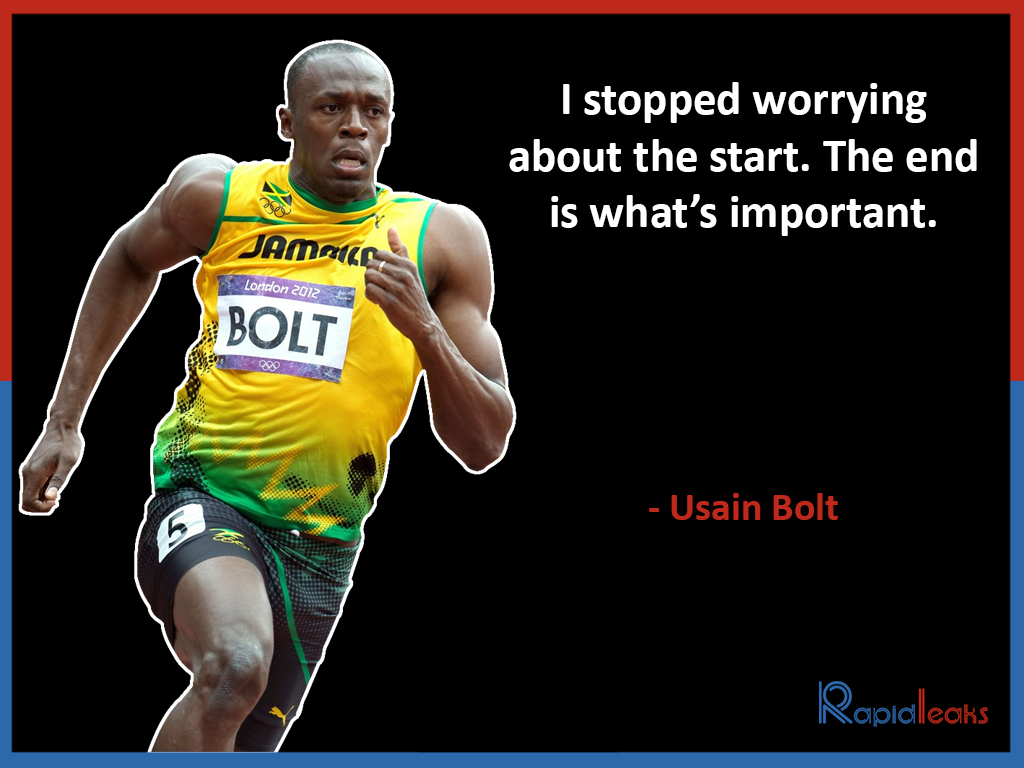 #5 Something That We All Should Be 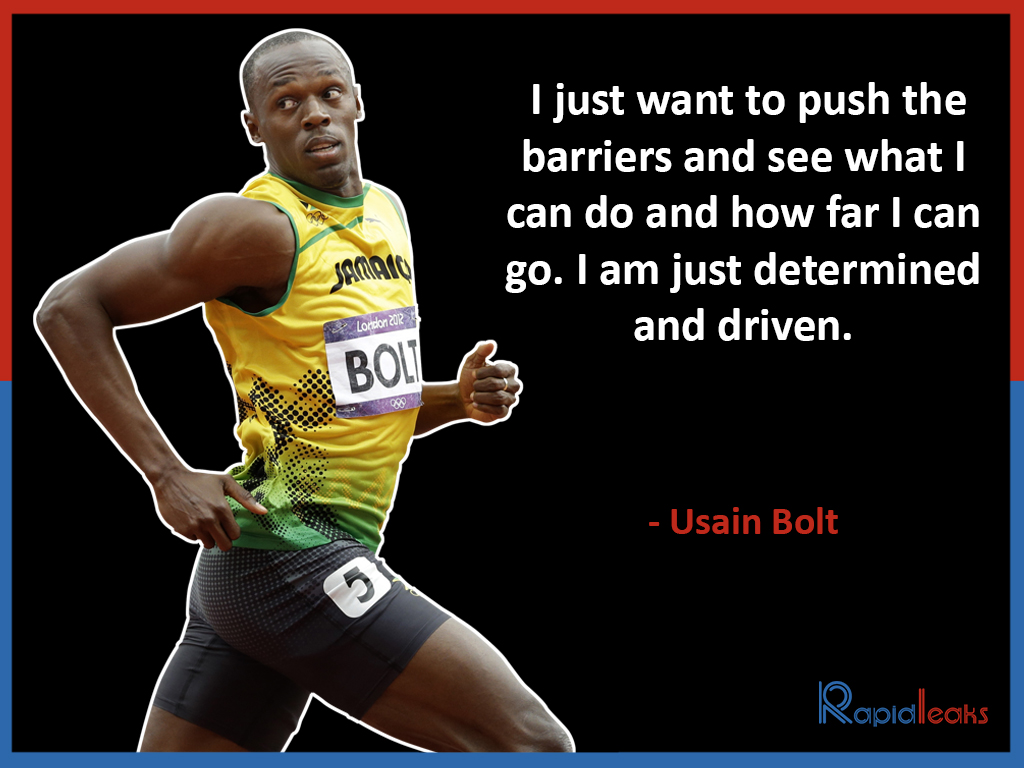 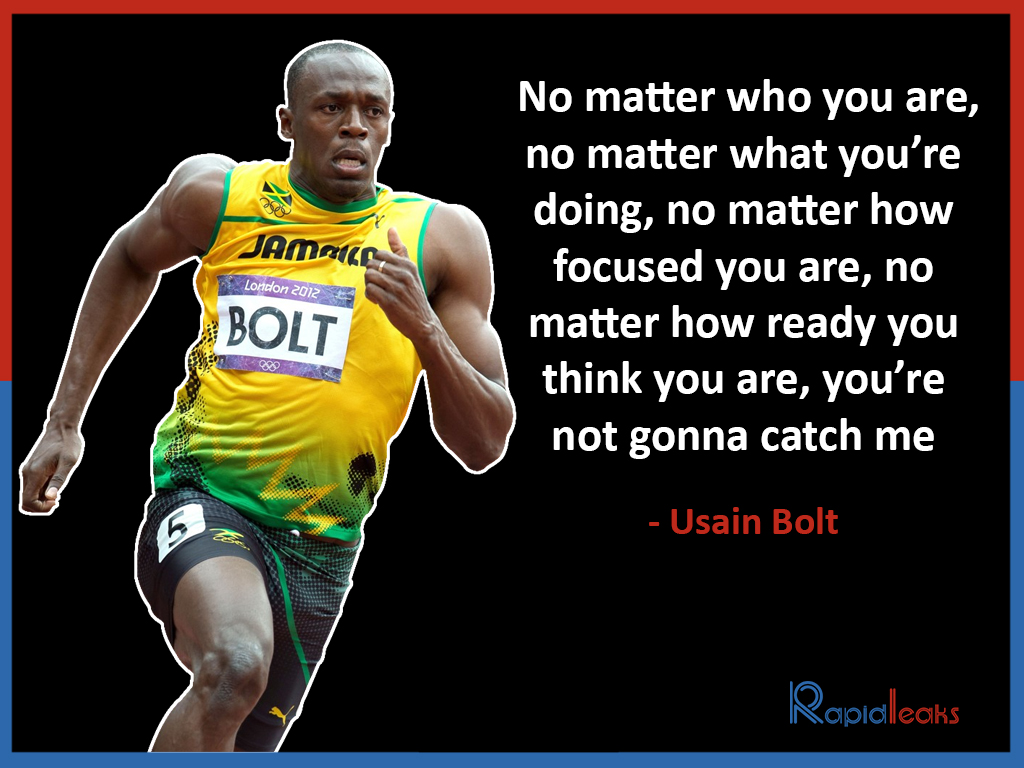 #7 And, The Entire World Knows This. 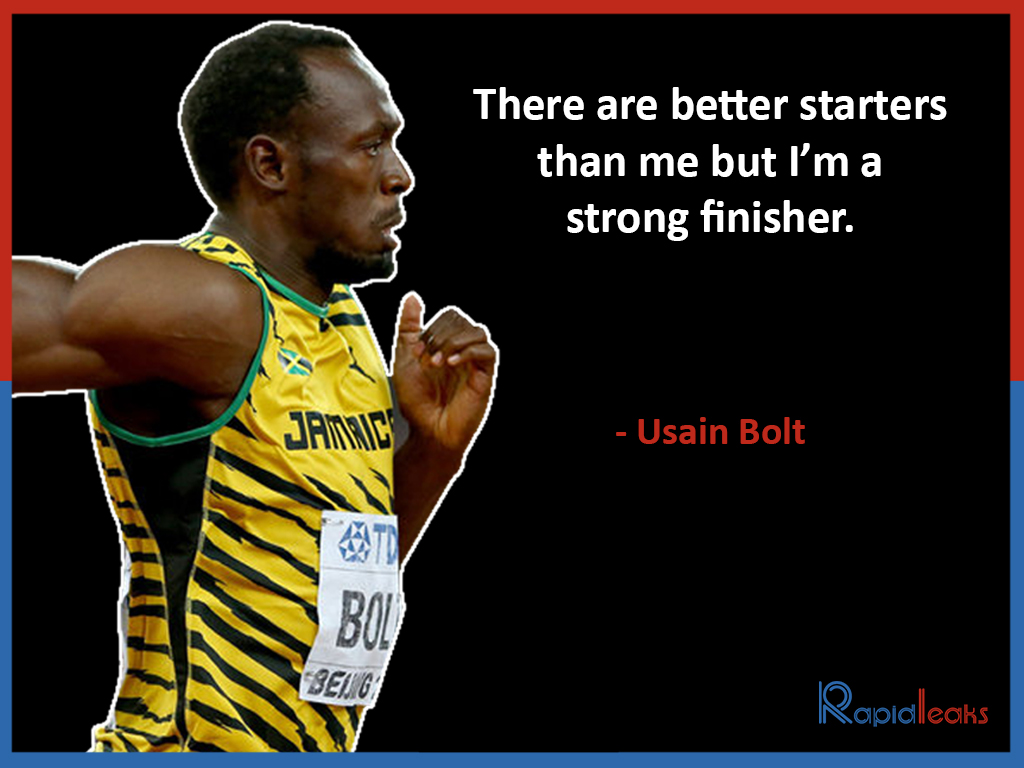 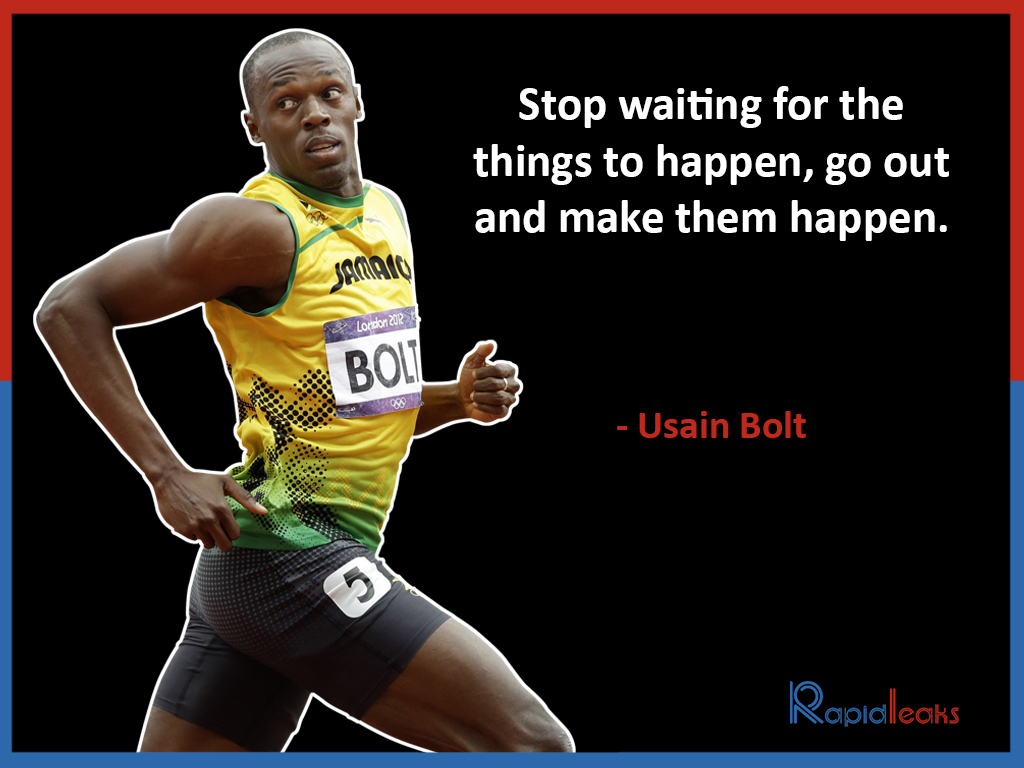 #9 Now You Know, What Keeps Him Going 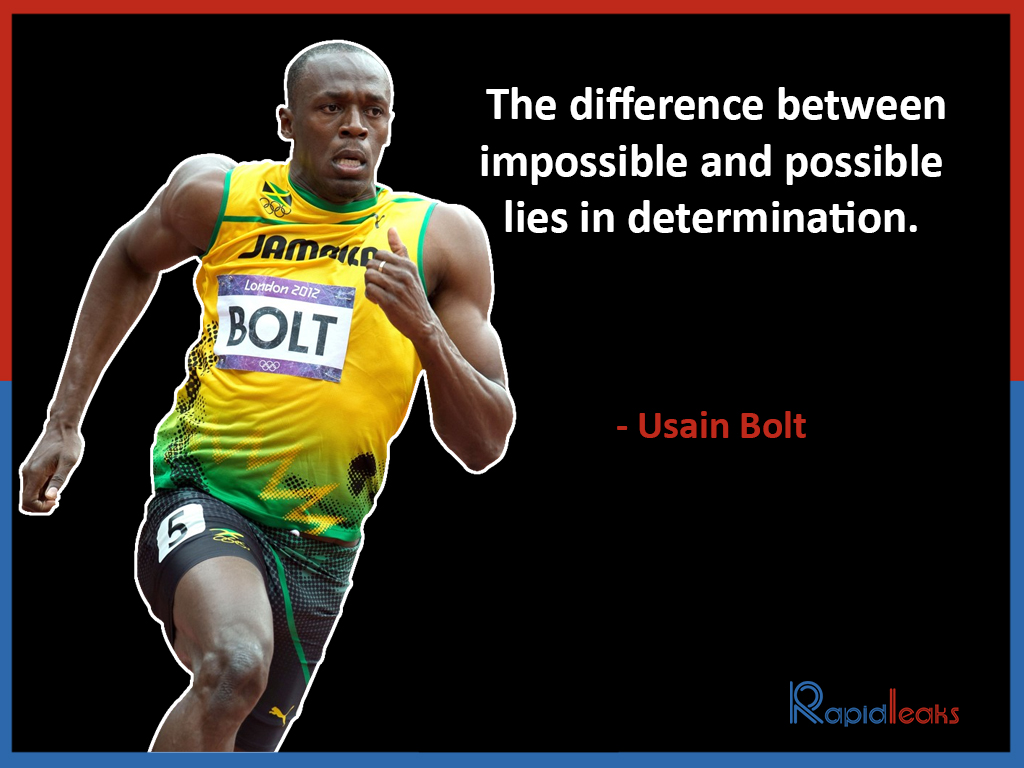 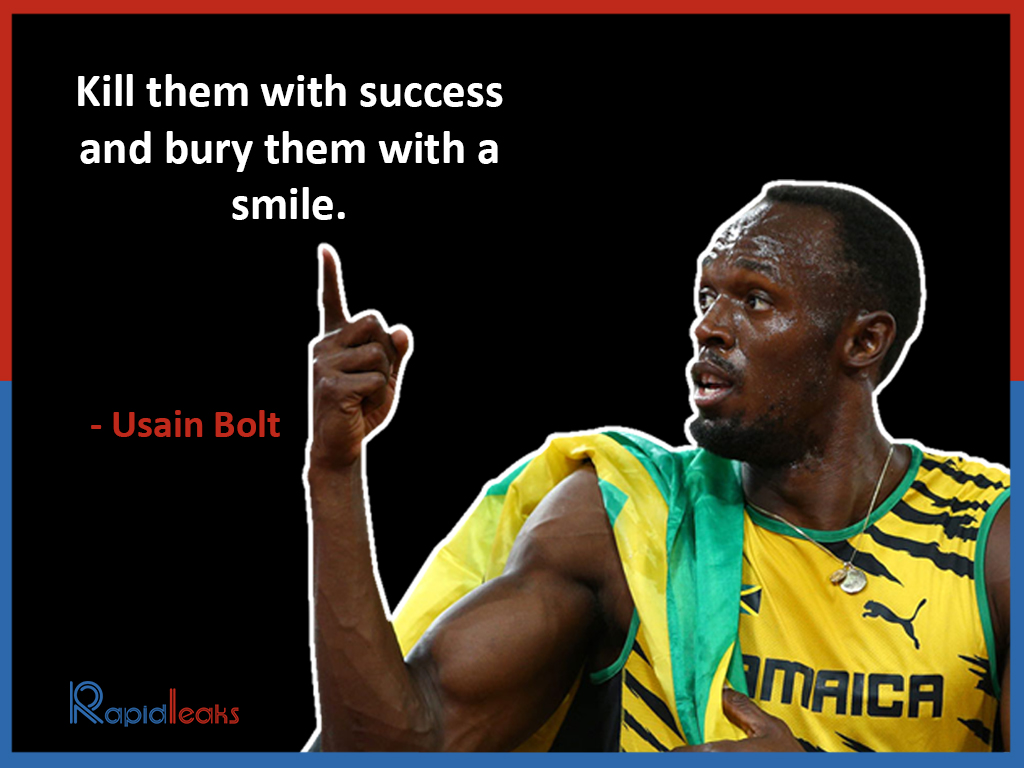 Are you inspired yet?