Maria Sharapova, born on 19th April 1987, turns 30 today and for everyone out there, she is a self-made woman who reached where she is through her dedication and commitment. She started from her love for the tennis ball to even reach the number 1 spot in the world, twice. Born in Siberia, Russia, her dreams of becoming a big star in the world of Tennis was turned into reality by her parent’s consideration to her talent and their own hard work. Sharapova and her father immigrated to the US in Florida when she was just 9 years old, after earning a scholarship to train at the Nick Bollettieri Tennis Academy.

From then to now, Maria Sharapova has given her days and nights to the sport and at the same time went on to indulge in many other ventures too. She is an inspiration for many upcoming young athletes who dream of making big. In 2016, she failed a drug test at the Australian Open which led to a 2-year ban, later reduced to 15 months. Over the course of her ban, she went to join Harvard Business School and even interned at NBA, and is also said to be big on charity. 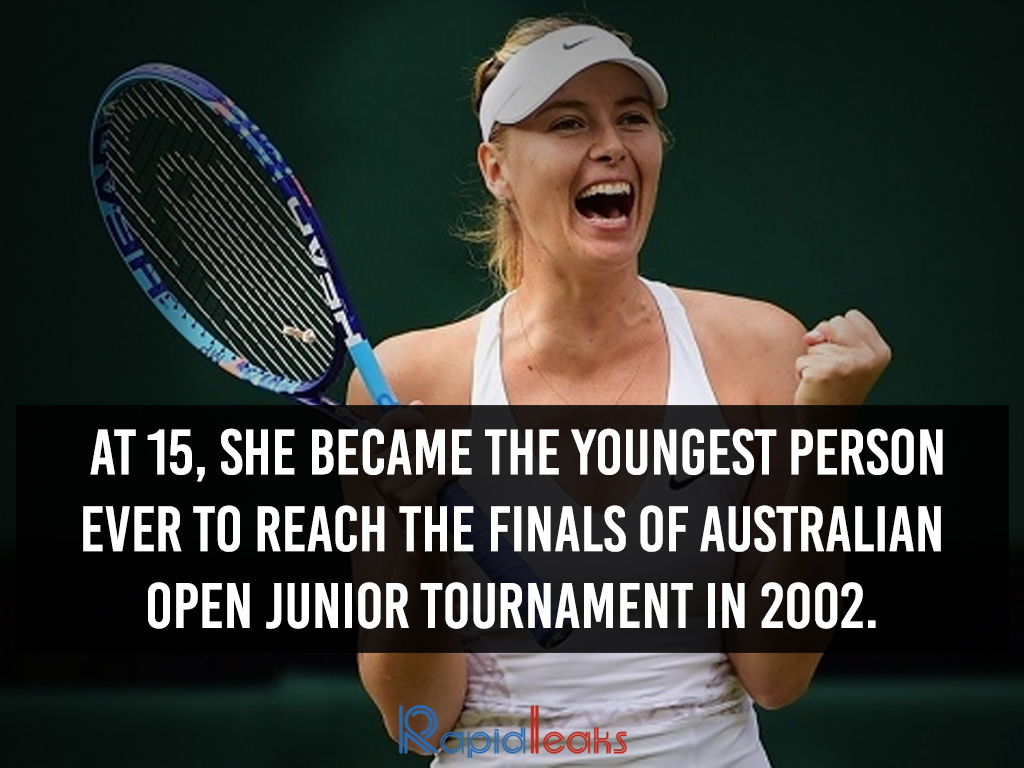 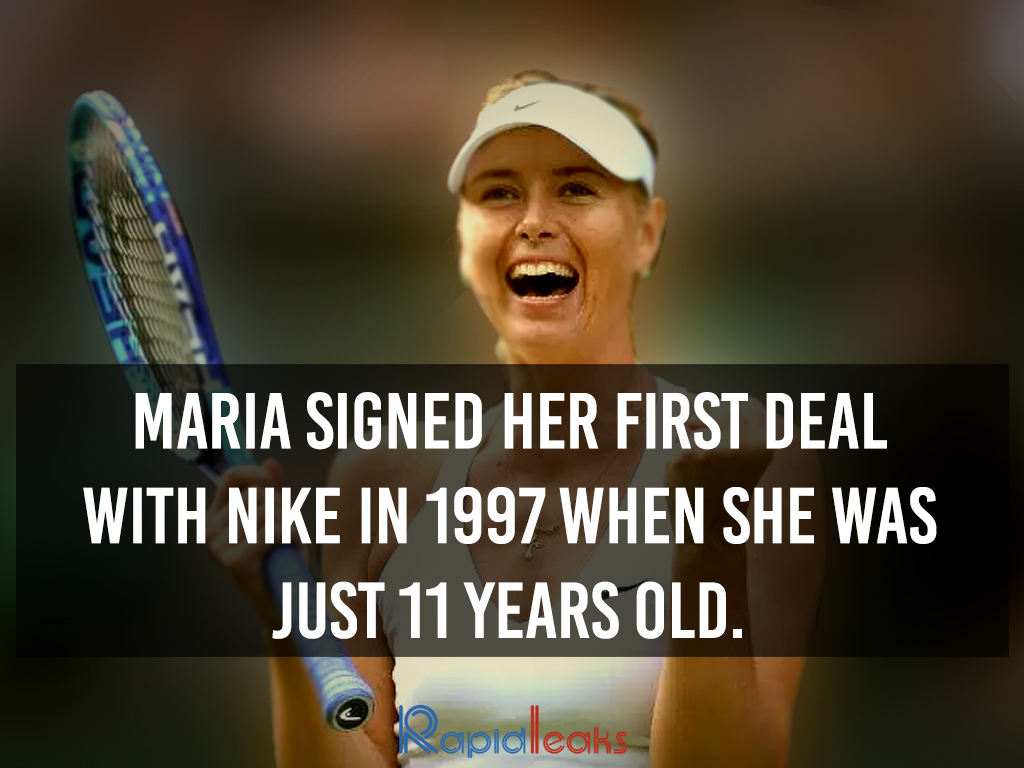 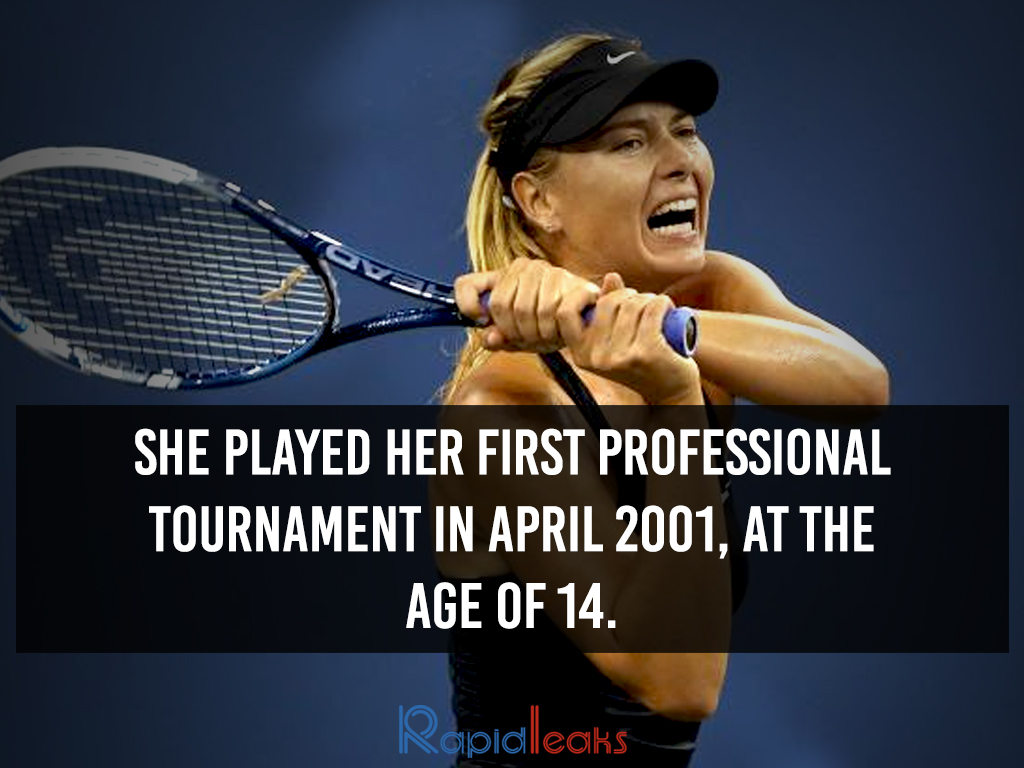 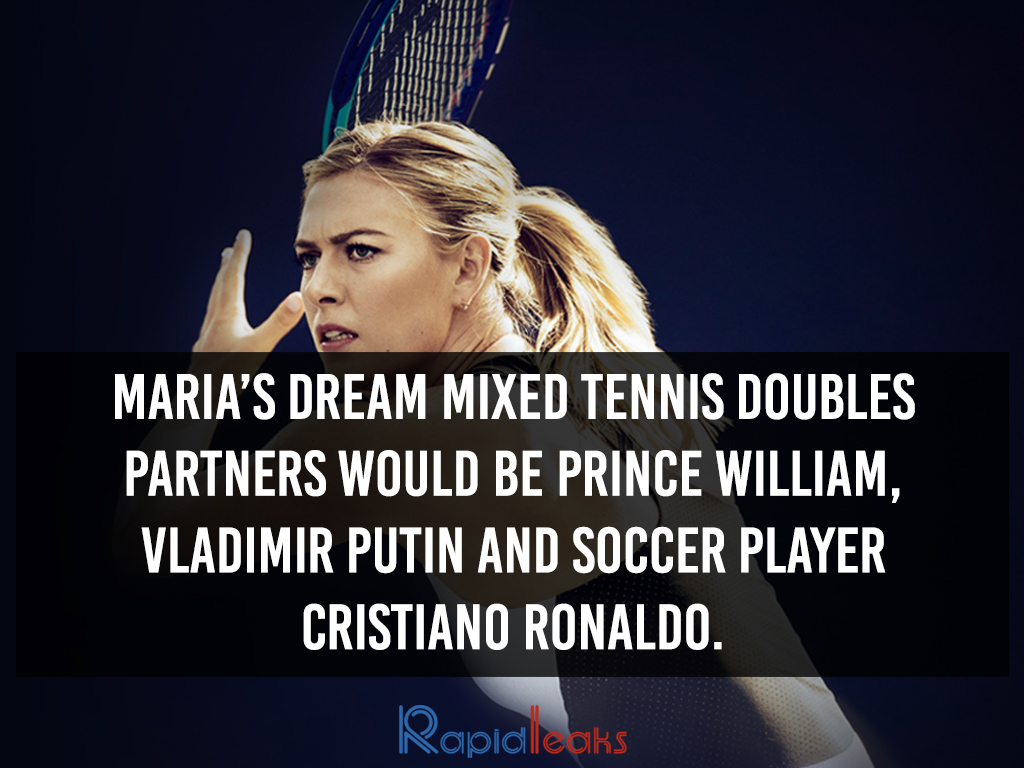 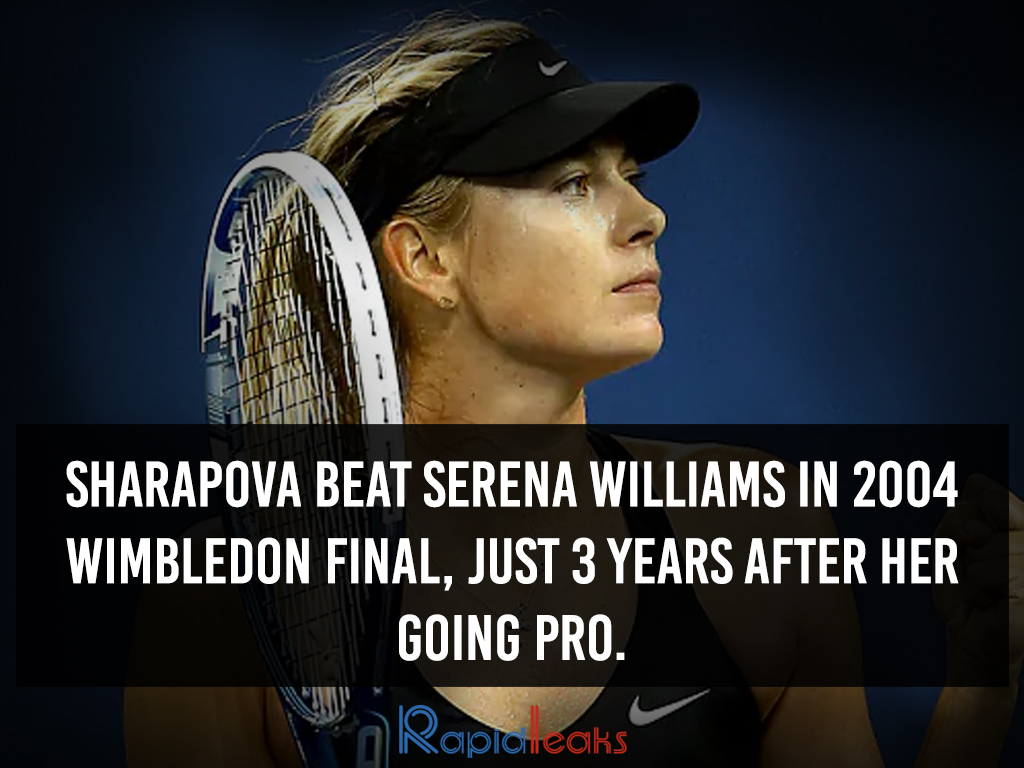 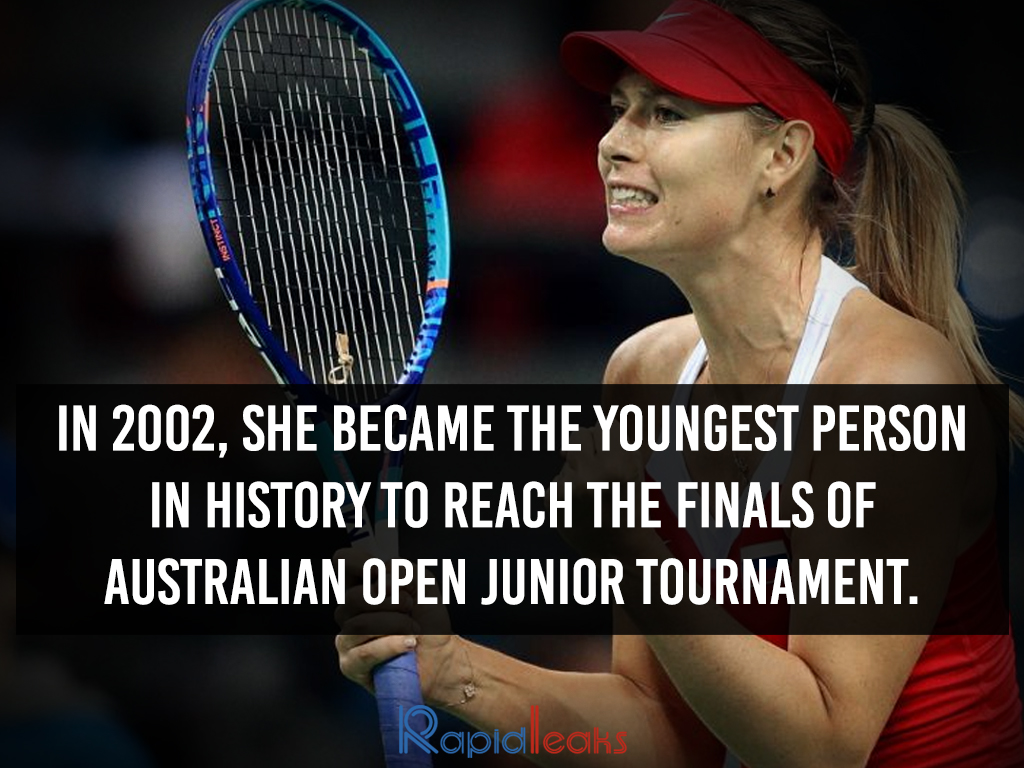 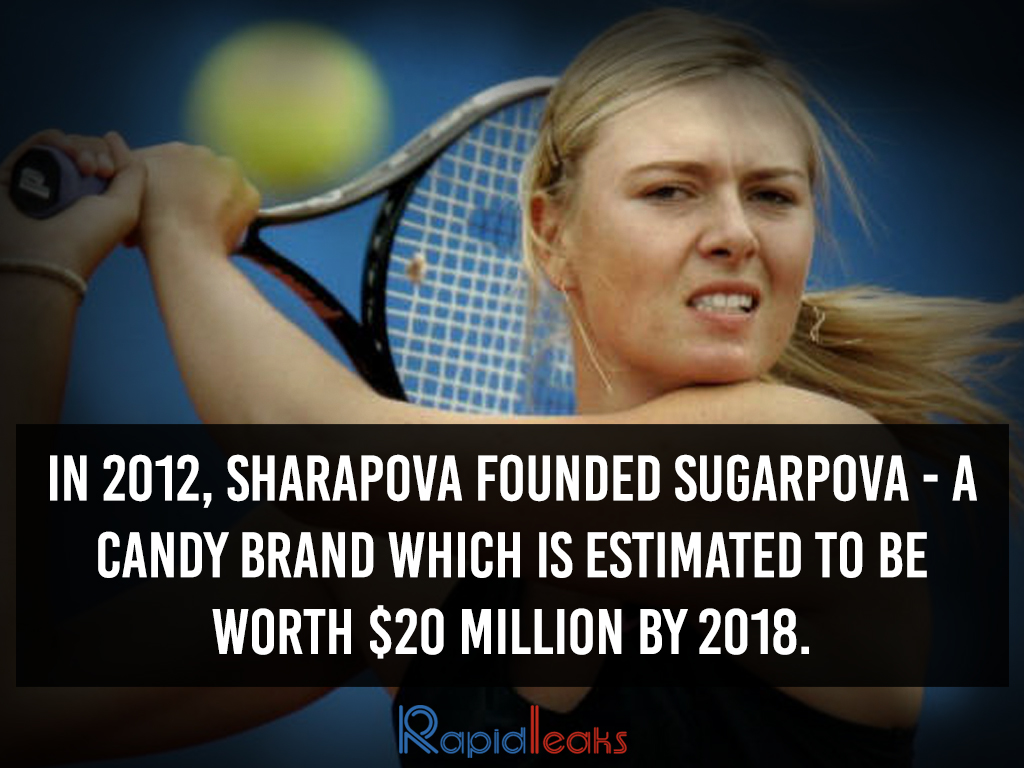 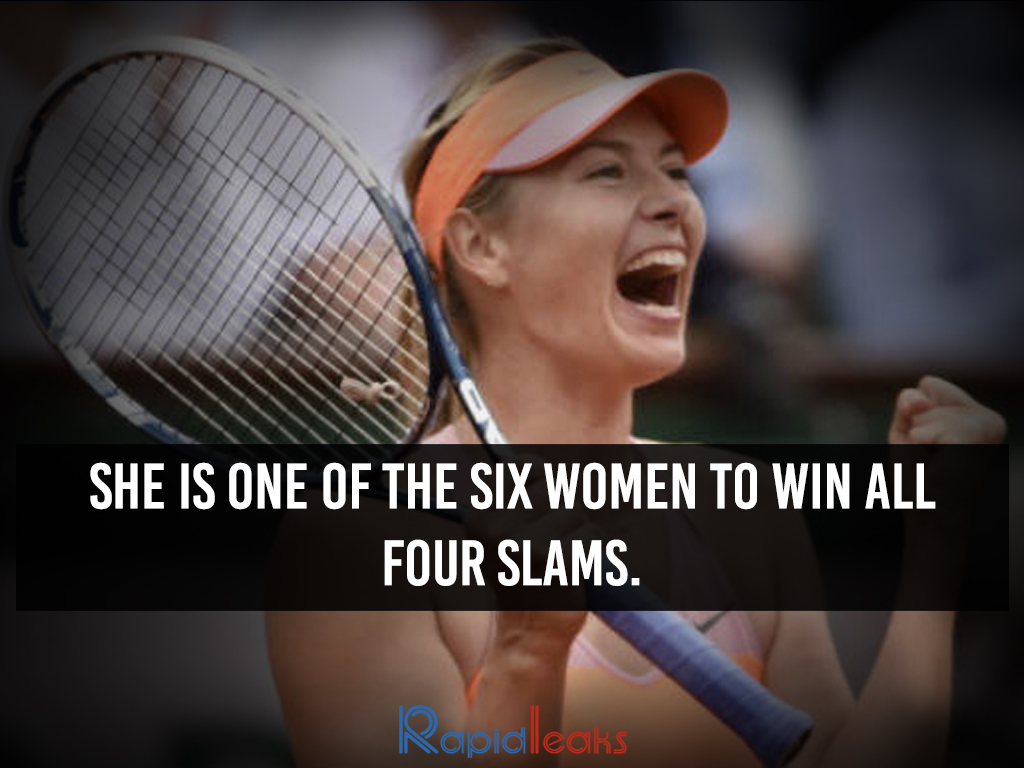 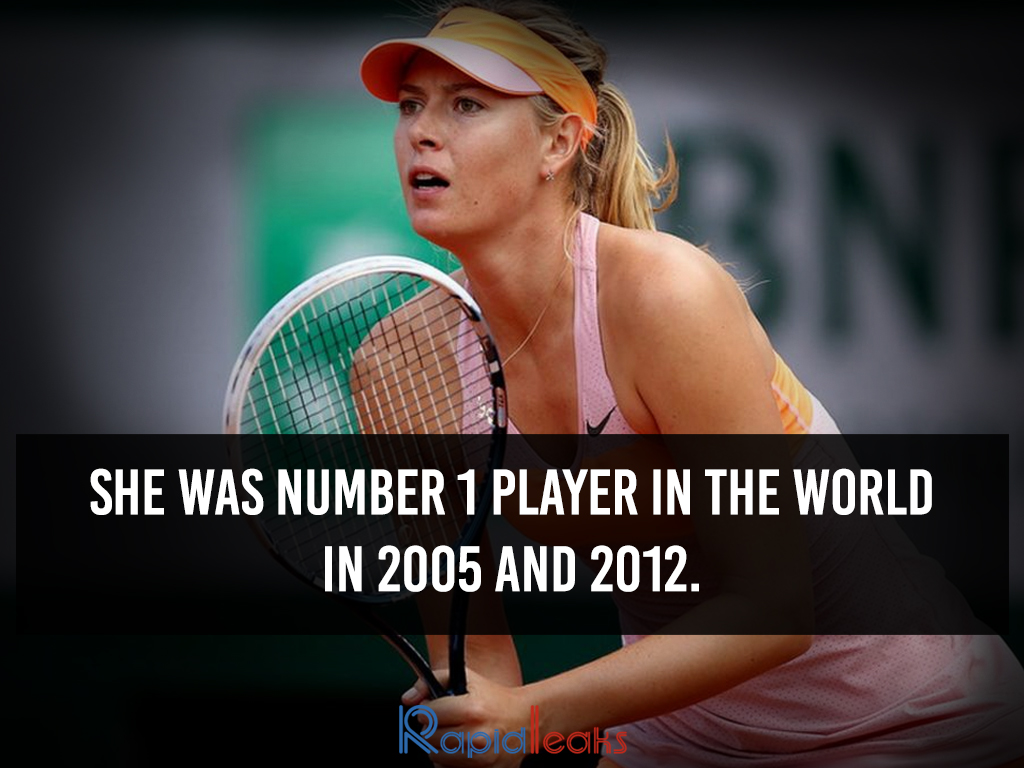