Smriti Mandhana Accepts Kidambi Srikanth’s “Juggle Like a Champ” Challenge. Will You?

Smriti Mandhana, Indian Women Cricket’s belligerent opener, who instantly became a National crush on the Internet, has given another reason to her fans to shout Smriti…… Smriti.

The time is changing and so are all the Sports like Tennis, Kabaddi, Badminton, Football, Wrestling and much more, which are getting attention from every nook and corner of the India.

Indian Super League (ISL) has certainly given Indian football a needed boost by taking the game standards in India to another level, and now FIFA Under-17 World Cup is here, to be the Next Big Thing!

Since the country who host the event, automatically qualifies for the tournament, every Indian is getting fired up for the first ever major FIFA event in the country and even athletes (other than Football) are leaving no stone unturned to promote the FIFA U17 World Cup.

A campaign named “Juggle Like A Champ”, is being run by the U17 World Cup organizers on social media.

This first celebrity, who accepted the challenge, was Indian badminton sensation PV Sindhu and she forwarded it to Sonu Sood.

I took #JuggleLikeAChamp Challenge to show my support to our Indian Team for #FIFAU17WC. I nominate @SonuSood for the challenge. pic.twitter.com/4MWTgK47fh

The actor also happily took part in the “Juggle Like A Champ” challenge and nominated Bollywood’s Badshah Shah Rukh Khan which will be no less than a treat to watch for SRK fans.

I accepted #JuggleLikeAChamp Challenge from @Pvsindhu1 2 show my support 2 our Indian Team 4 #FIFAU17WC. I nominate @iamsrk 4 the challenge. pic.twitter.com/ra3XfQviF0

How Smriti Mandhana Came Into The Picture? 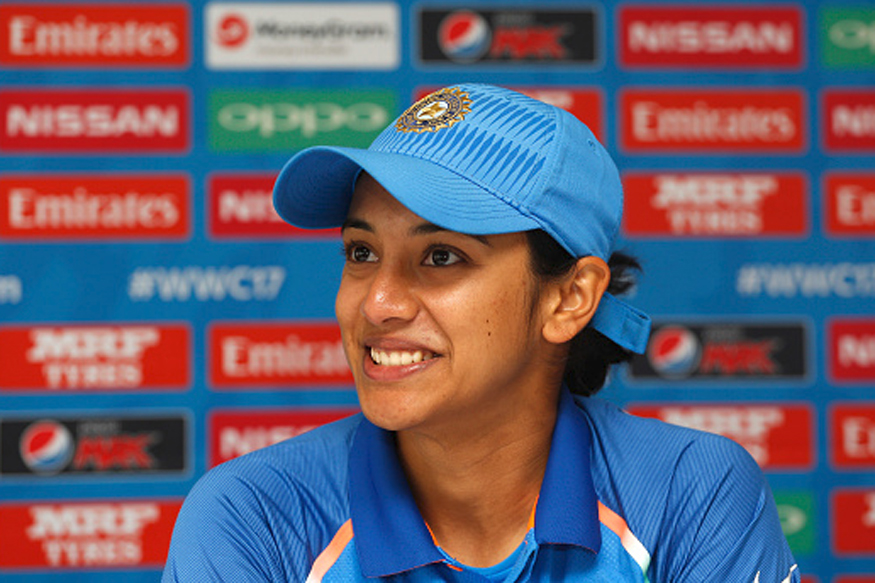 In between all the challenges, another Indian badminton ace Kidambi Srikanth took the challenge and nominated Women’s World Cup 2017 star Smriti Mandhana to do the same.

Here is what Kidambi wrote:

“Take up the #JuggleLikeAChamp Challenge & show your support to our Indian Team for #FIFAU17WC. I nominate @mandhana_smriti for the challenge.”

Take up the #JuggleLikeAChamp Challenge & show your support to our Indian Team for #FIFAU17WC. I nominate @mandhana_smriti for the challenge pic.twitter.com/yjBfL8B6bn

Here is what Smriti Mandhana tweeted:

As for the FIFA U-17 World Cup, the final will be played at the Salt Lake Stadium in Kolkata on 28 October 2017 and Nigeria, the defending champions of FIFA U17 title, will not be a part of this mega event as they didn’t manage to enter the final round of the CAF qualifying tournament.

I am sure that after watching this you will also take part in this “Juggle Like A Champ” Challenge and would love to nominate your friends to do this, while also promoting the biggest ever FIFA event to be hosted by India.