Substitute Sunil Jaipal was the unexpected conqueror for the team Bengal Warriors . He scored eight extremely useful points which includes two bonus in eight raids to pilot his team to a 31-28 win over Puneri Paltan in the second Star Sports Pro Kabaddi League Yesterday.

Sunil Jaipal compensate  for his previous disappointments by taking four victims in two raids that finally eased the only all-out of the match. Pune had been successful in starving it off at least three times.

Here are some images of the Match: 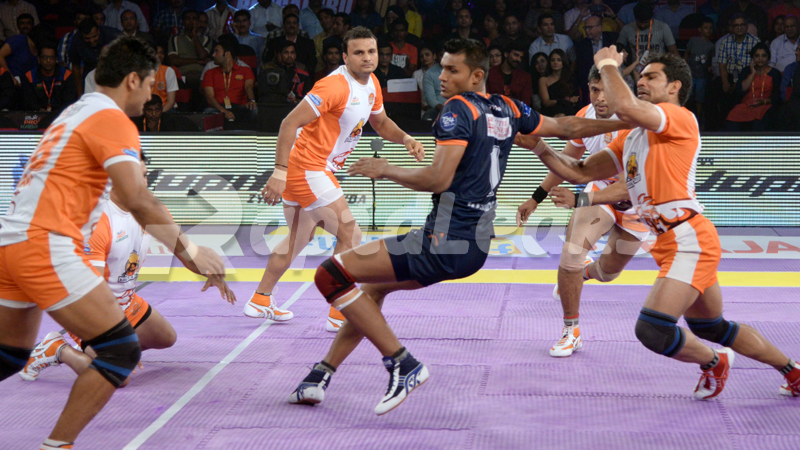 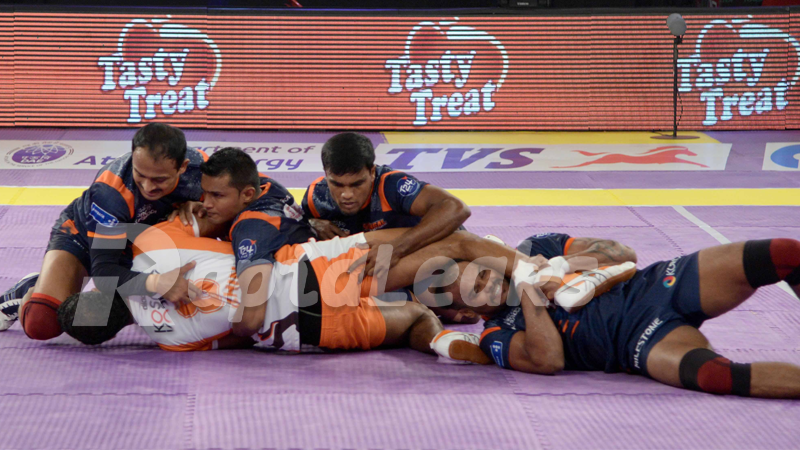 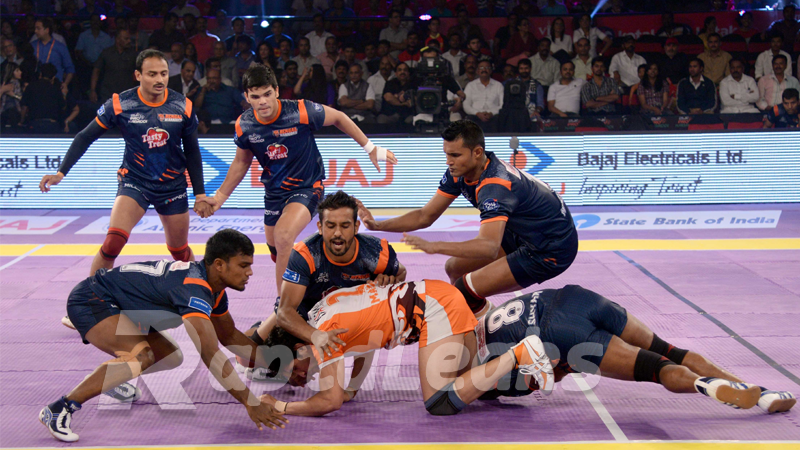 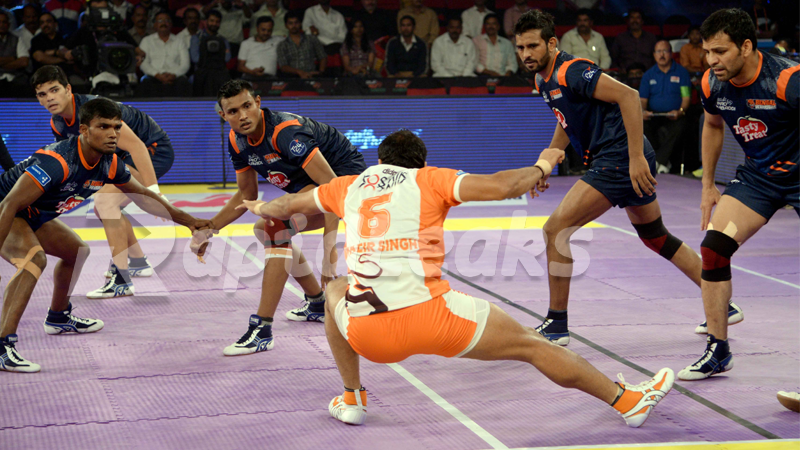 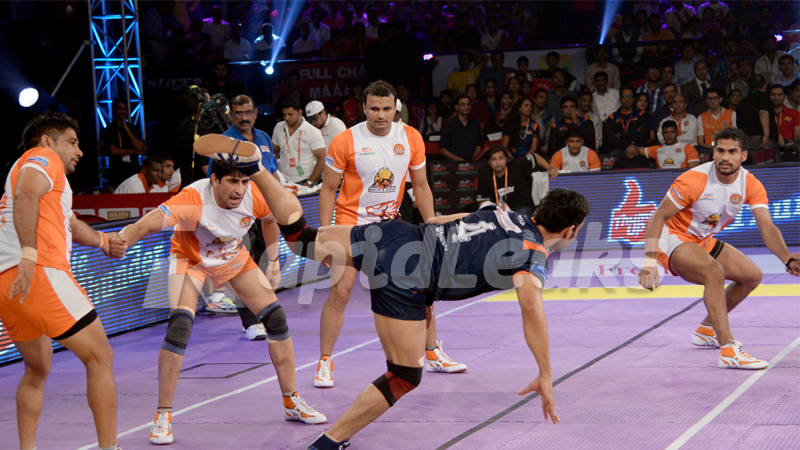 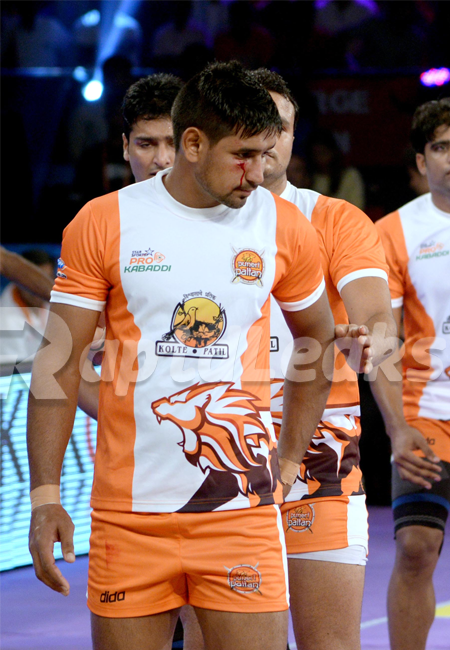 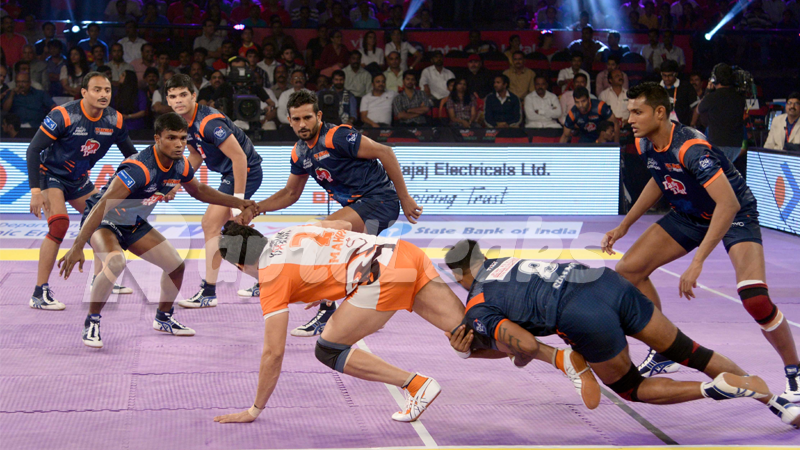