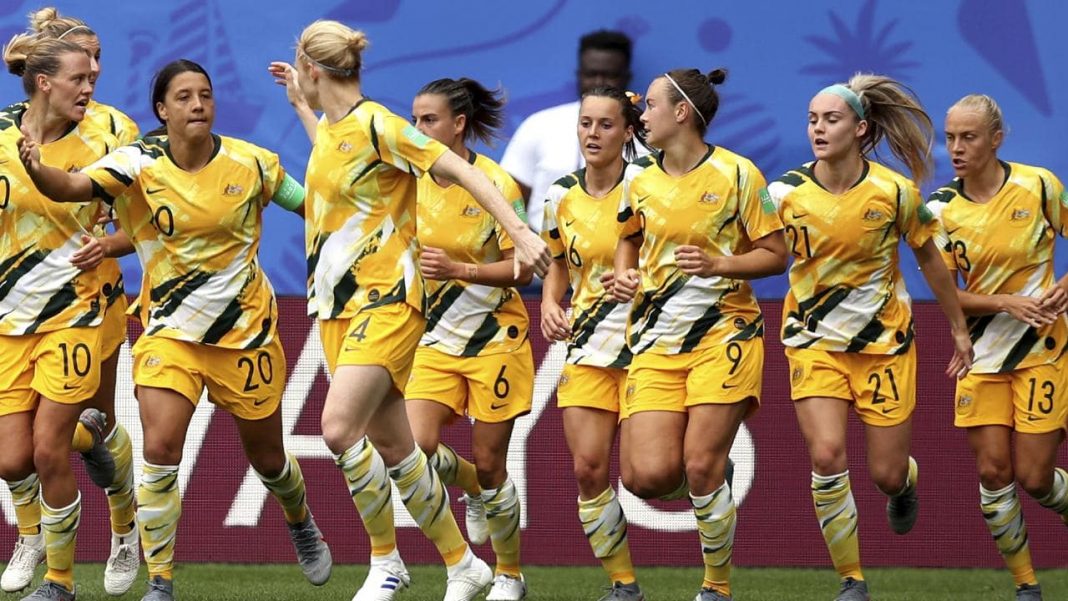 Italy have stunned the Matildas with a 95th minute goal from Barbara Bonansea in a result that threatens to derail Australia’s bid for a medal at the 2019 Women’s World Cup.

The Matildas took the lead in the 22nd minute with a goal from Sam Kerr, her first in a World Cup, before Bonansea scored the first of her two goal in the 56th minute.

As the clock wound down and the game looked headed for a draw, Bonansea bobbed up to head home the winner in the dying seconds of stoppage time, sparking scenes of jubilation amongst the Italian fan, who were already celebrating their countries first appearance at a World Cup in two decades.

“It’s disappointing, but the World Cup is far from over,” Australian captain Sam Kerr said after the match. “This game is gone now. We can’t ponder a loss and we wouldn’t have pondered a win. We have to focus on our next game against Brazil. They’re a good team and we’ve had a good rivalry with them. It won’t be easy, but we’ve got to win that game now.”

In the lead up to the World Cup, the Matildas dropped two straight matches for the first time since 2016, leading many to question national team coach Ante Milicic’s tactic of playing the ball out from the back, and an unwillingness to deviate from that plan despite his teams struggles at the back.

“We’ve been working on that line and we need to have a better understanding of when to drop and when to stay high, and the position of our goalkeeper. We struggled at times, but I still think we created a lot more opportunities than the opposition, so it’s disappointing to not come away with at least a point tonight,” said Milicic.

With the Italians controlling the pace of the game, Milicic is adamant that his team wont bend to the will of the opposition, and will continue to play their game, adding “We expected that [from Italy], They took the rhythm out of it, but we need to overcome that. Teams are going to do that a lot more to us. We are not going to change our style because we got caught at the back [for Italy’s first goal]. We will always build up from the back.”

While leaving themselves a mountain to climb in what is shaping up as a must-win match against long-time rivals Brazil, the Australian coach is confident of his teams potential to proceed from the group stage.

“We understand that we have the potential to get through to the next stage. We’ve just decided to go about it the long and hard way. Maybe that’s the Australian way. We’ll stare it straight in the eyes and we’ll go for it,” concluded Milicic.

In the other Group C match, Brazil beat Jamaica 3-0 thanks to a hat-trick from Cristiane, and now top the group on goal difference. 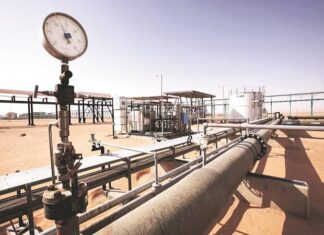