As the match started Mumbai Indians won the toss and Rohit Sharma opted to bowl first. KKR captain Gautam Gambhir scored 64 runs off 52 balls and was supported by Manish Pandey who smashed 52 runs off just 29 balls. KKR lost their first wicket early as they lost Robin Uthappa in fourth over but Manish Pandey came as a rescuer and played a quickfire innings. 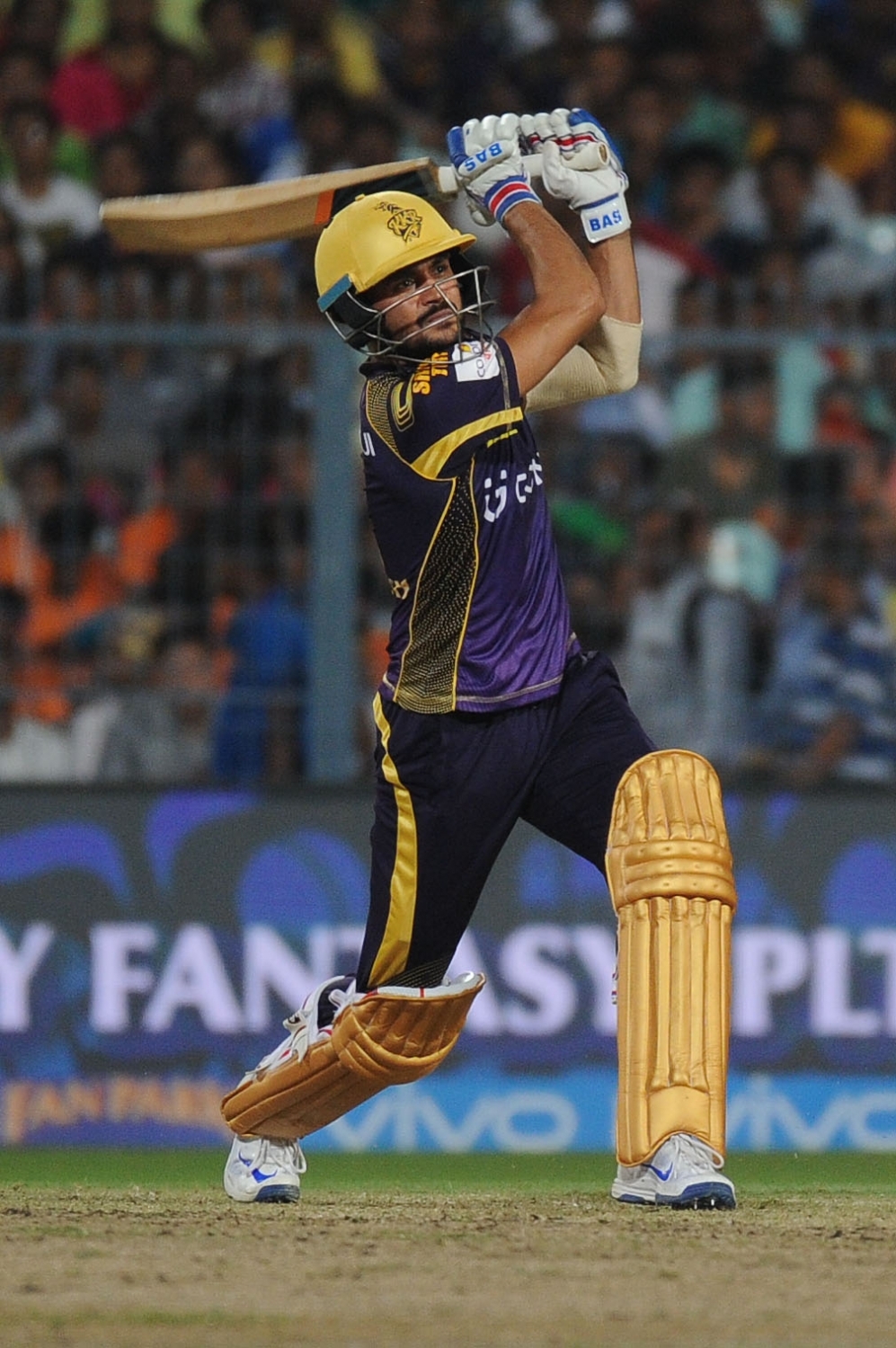 As soon as Gautam and Manish set their pace on the ground they were hitting big shots against the off-spinner Harbhajan Singh and Hardik Pandya. The Knights were raging with runs as Gambhir and Manish both got to their half century but soon Manish Pandey was dismissed by Harbhajan. The dismissal of Manish ended the spectacular partnership of 100 runs.

Andre Russell started batting with a bang and made 36 runs but after his brief cameo, KKR lost Russell. Soon after Russell went to pavilion Gautam Gambhir was dismissed which helped Mumbai Indians to pull things back in the last few overs and the Innings of KKR ended at the challenging score of 187 runs with the loss of 5 wickets.

Mumbai Indians innings started and as we all know that Eden garden is a batting paradise for Rohit Sharma, he pulled off a great show in the match. 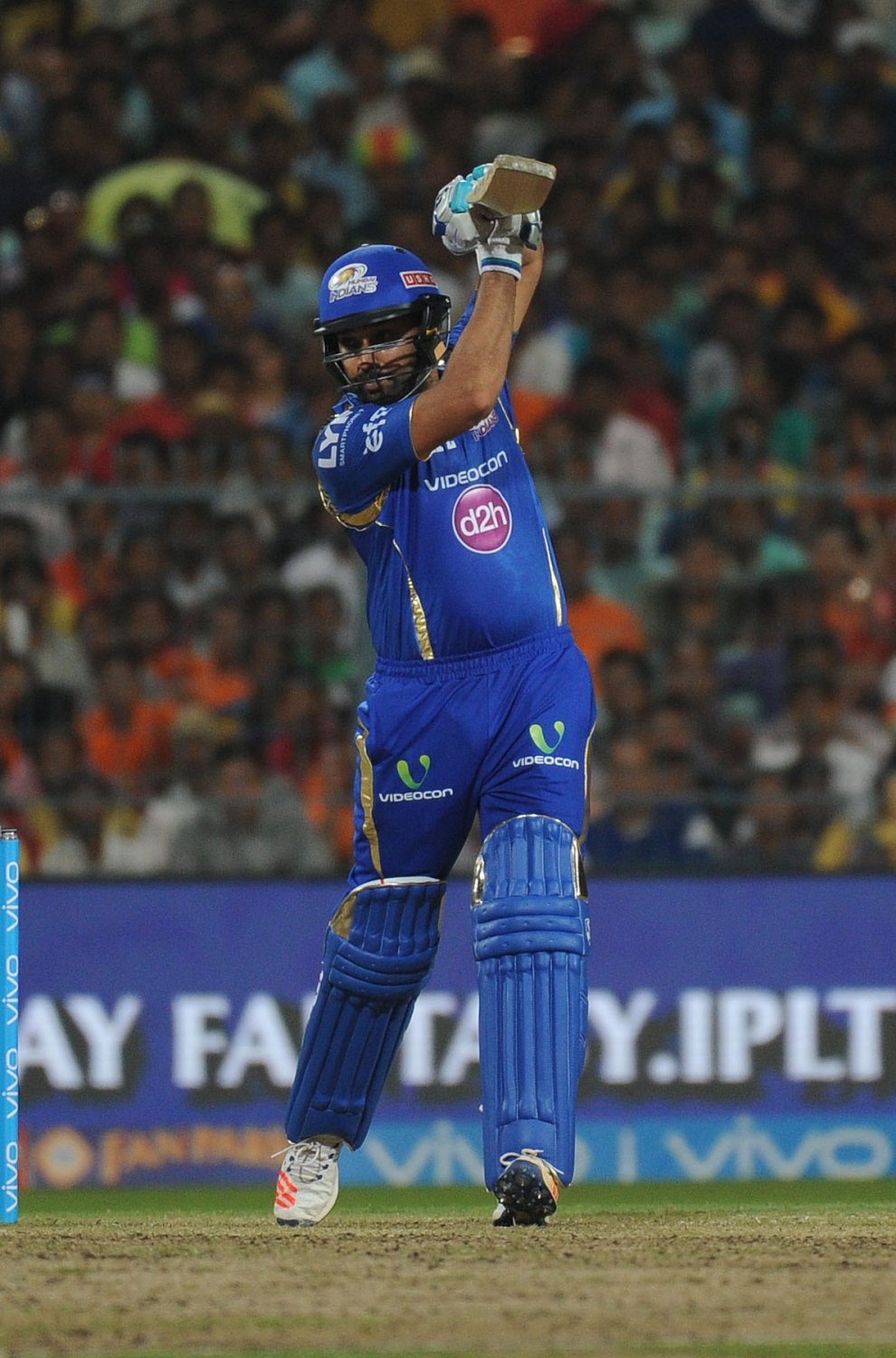 The opener was on his top form as he made an unbeaten score of 84 runs off 54 balls. Jos Buttler was also a major contributor in the innings as he made an excellent score of 41 runs off 22 balls.

By the end of the powerplay, Brad Hogg affected a brilliant run-out and sent back Parthiv Patel. The wicket helped KKR to bring down the run rate of Mumbai and the 35,000-odd fans in the stadium were delighted to see that. Robin Uthappa made some silly errors which helped Mumbai Indians to get to a score of 87/1 at the end of 10 overs.

KKR fought back and got rid of Hardik Pandya (9) and Mitchell McClenaghan (20) in quick succession. KKR was making their way back to the game when Butler and Rohit started hitting some raging shots and almost ended the match. Butler was dismissed at the end but Rohit Sharma was not stopping as he struck a win over KKR with pollard on the other side. 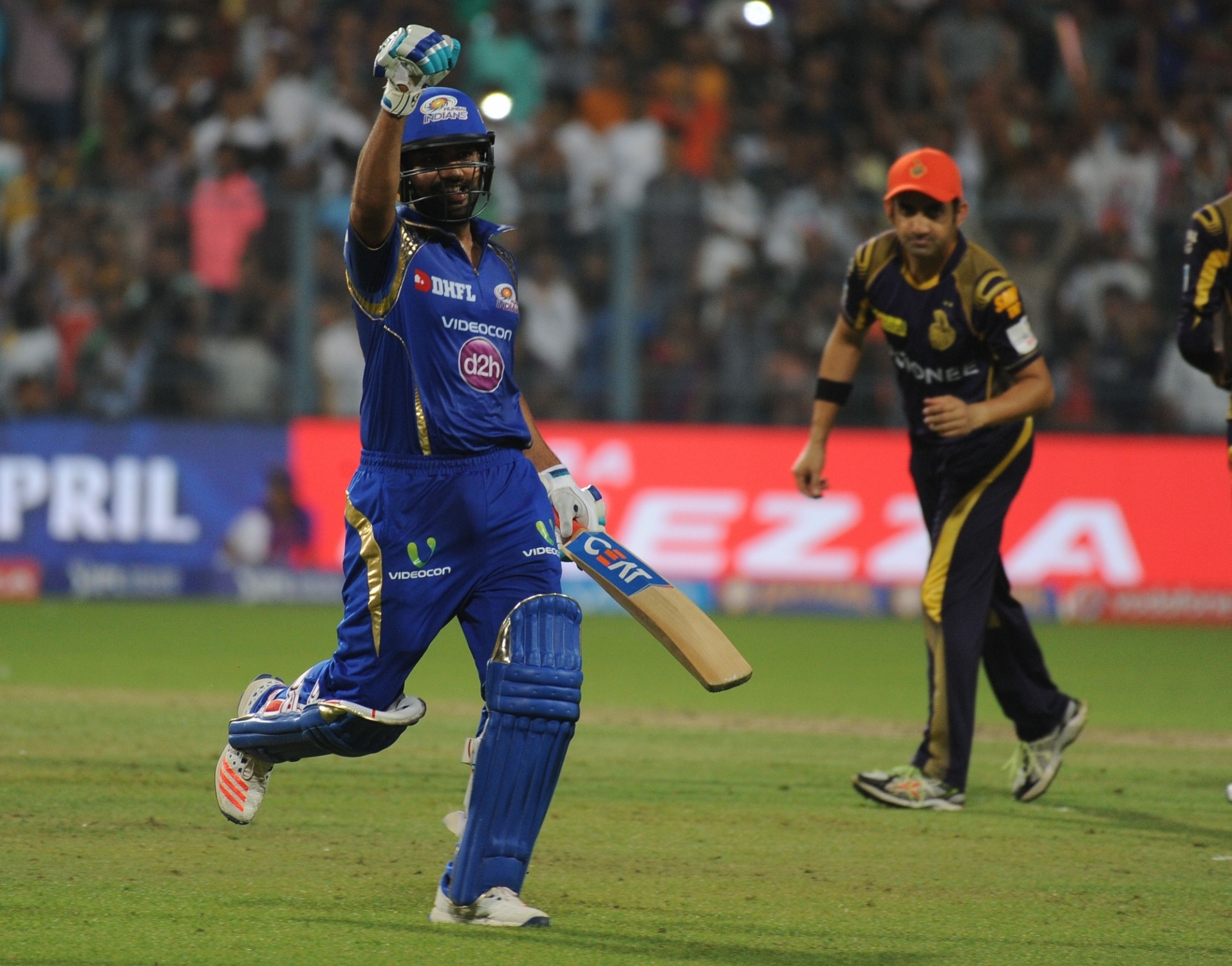 Rohit stayed till the end and Mumbai Indians grabbed a spectacular win over KKR. Rohit Sharma gave a sensational performance at Eden and the crowd was cheering and clapping after watching his accelerating performance.