KKR atopped the points table with four wins from five matches after thrashing Pune down.

Kolkata Knight Riders won the toss and chose to field first which gave Pune supergiants a fair chance to bat first and made a challenging total.

RPS got off to not so good start but Ajinkya Rahane’s innings where he made 67 runs off 52 ball was a big help in making a good total. 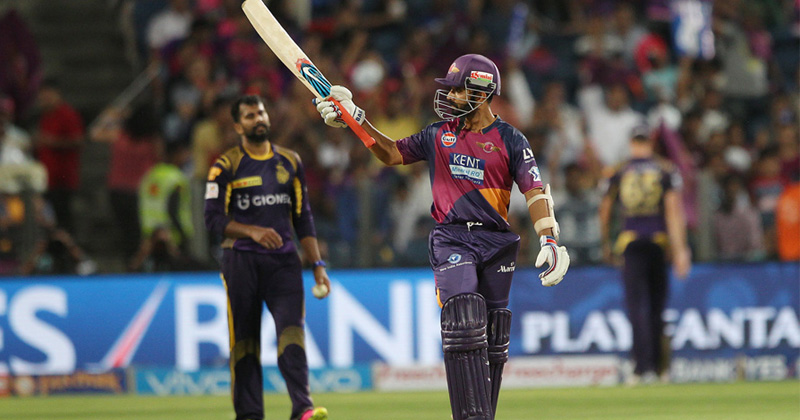 Faf Du Plessis was early dismissed by left-arm spinner Shakib Al Hasan. His dismissal put the brakes on the scoring rate and the RPS only managed to score 31/1 by the end of the powerplay. Ajinkya Rahane and Steve Smith  tried to knit a partnership and both of them ran hard between the wickets , Smith smashed 31 runs off 28 balls and he was looking dangerous. Soon Rajagopal Satish dismissed him and sent him back to pavilion.

Narine got rid of Rahane and left Pune struggling at 119 runs , a  late cameo from Mahendra Singh Dhoni where he smashed 23 runs off 12 balls helped Rising Pune Supergiants manage a challenging total of 160 runs with the loss of 5 wickets. 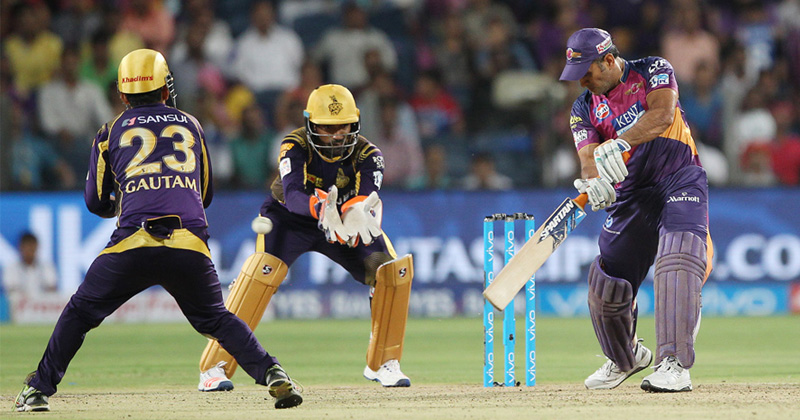 KKR got off to a disastrous start, chasing a target of 161 runs. They lost Robin Uthappa on the very first delivery of the innings. But Gautam Gambhir and Suryakumar got together and made a  partnership of 31 runs together. 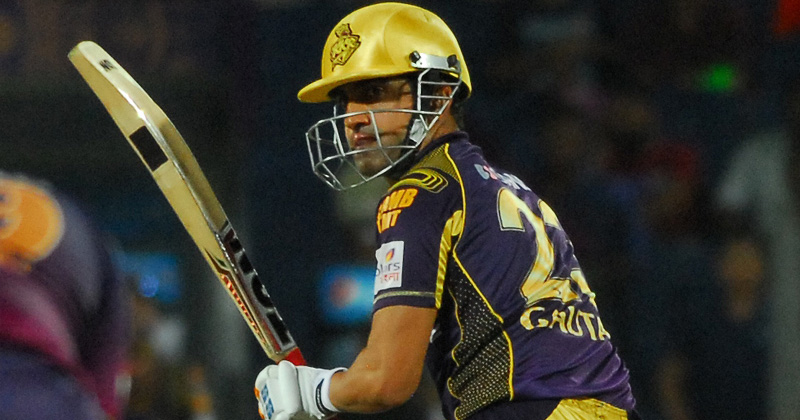 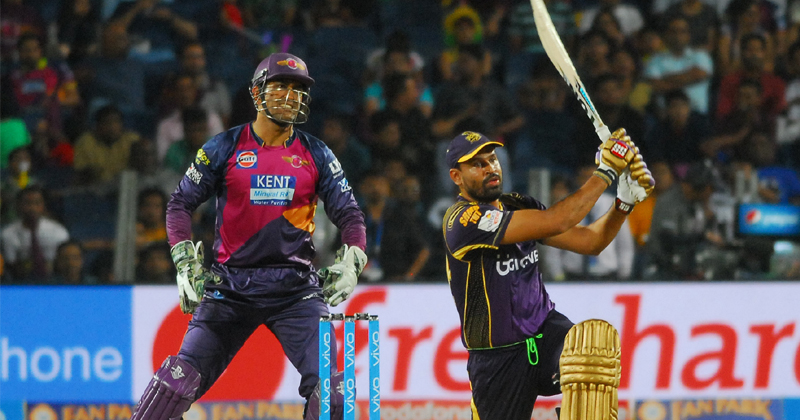