PL 2016 has begun and it brought a happy start for the debutant team Gujarat Lions. On Monday, at the Punjab Cricket Association I.S. Bindra Stadium Gujarat Lions scored their first win over Kings XI Punjab.

Chasing a target of 162 runs, Gujarat Lions finished their inning with 14 balls to spare. Australian opener Aaron Finch scored a fortune for the team making 74 runs and Dinesh Karthik was also a chief contributor to the win of Lions as he scored 41 runs. 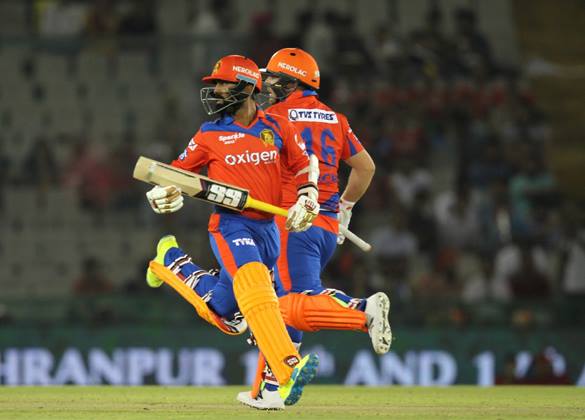 The start of Lions innings began with a shock when Wriddhiman Saha stumped former New Zealand captain Brendon McCullum on the second ball of first bowled by Sandeep Sharma. But Aaron Finch and Suresh Raina helped the team to recover from the loss and stay in the game. After the team past the 50-run mark in the sixth over, Suresh Raina’s wicket was gone to a slower delivery foxed by Marcus Stoinis. Aaron Finch remained on the pitch after Raina’s dismissal he led Lions to chase the target. 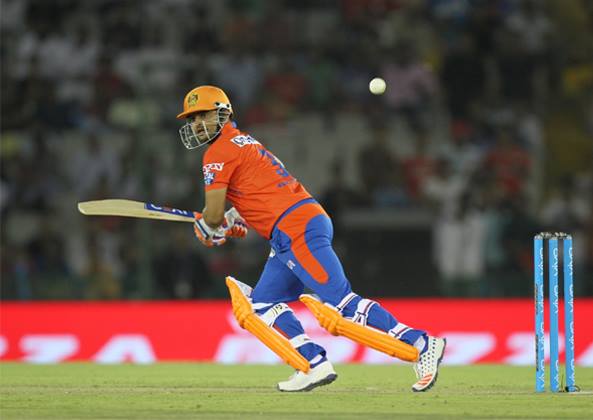 Aaron and Karthik forged a brilliant partnership of  50 runs and in 12th over, Aaron was dismissed which gave Punjab a fair chance to turn the match around as the Gujarat Lions still needed 41 runs from 42 balls. 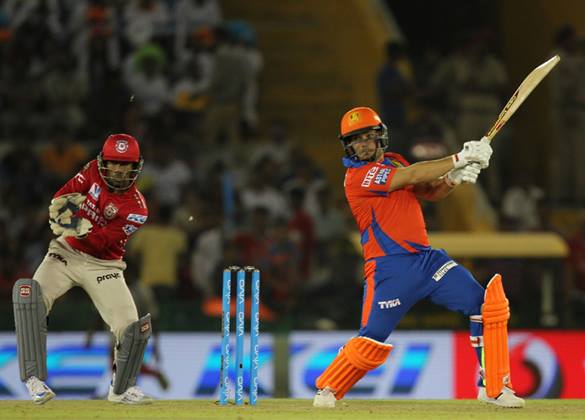 The dismissal of Ravindra Jadeja made the game more interesting but Karthik made sure that they crossed the set target and win the game without any more hiccups. 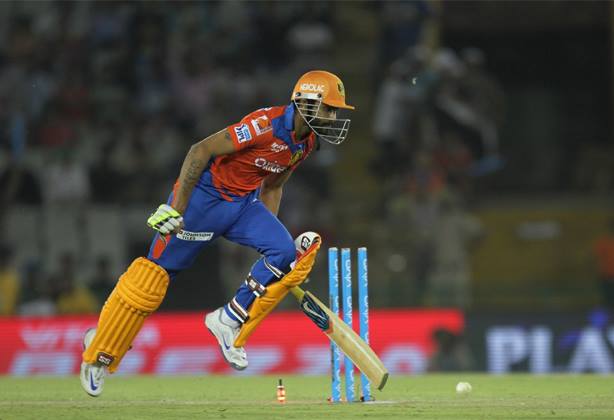 At the beginning of the game Suresh Raina opted to bowl first after winning the toss and his decision lead Gujarat Lions to grab its first win.

Kings XI Punjab started their innings on a good note as their opening batsmen Murali Vijay and Manan Vohra scored 42 runs and 38 runs which lead the team to a good score of 78 runs in 8.2 overs. 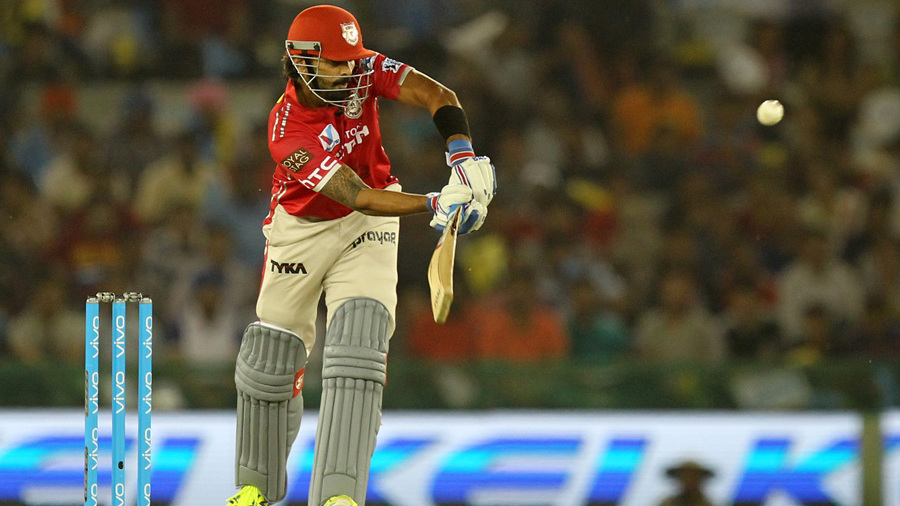 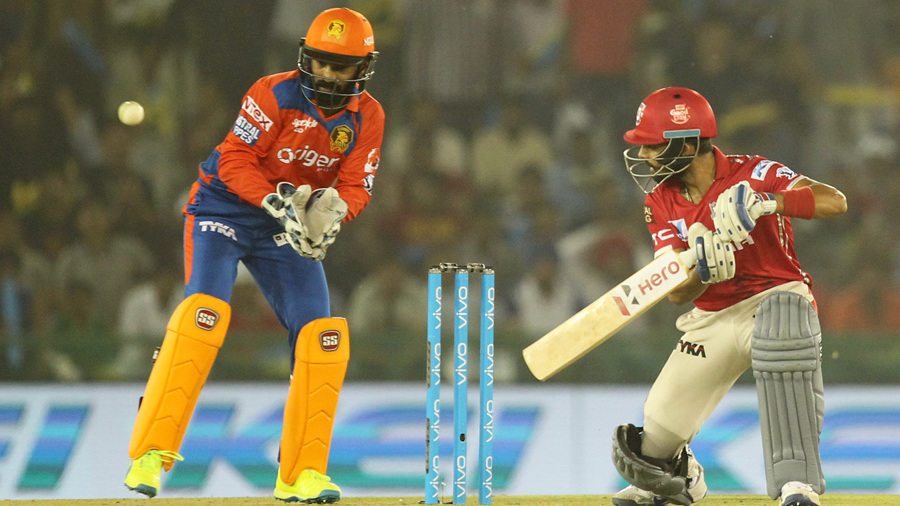 Their sound start was leading them into getting at least 180 runs but Dwayne Bravo (4/22) and left-arm spinner Ravindra Jadeja bowled with a ground breaking effort and stopped Kings XI Punjab at the total of 161 runs with the loss of 6 wickets. 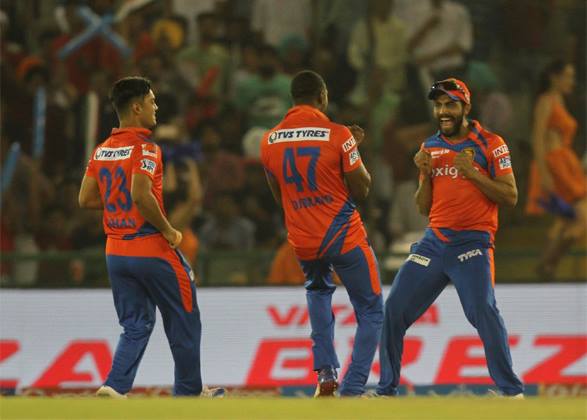 A display of amazing batting by Flinch and really top notch bowling of Bravo and Jadeja lead Gujarat Lions to taste the sweet flavour of victory in IPL.