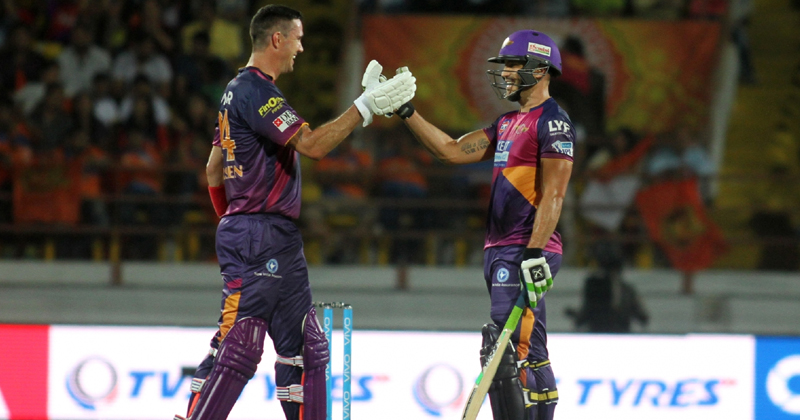 Pravin Tambe dismissed Rahane as he missed the line of a delivery and the ball hit him on the backfoot. Rahane’s dismissal was made up by Kevin Pietersen, as soon as he joined Plessis, the duo led Supergiants to take the game towards a good competitive total. Pietersen smashed 37 runs off 31 balls but Bravo fooled him with an in-swinging slower delivery. With the change of the pace the ball crashed into the stumps and Pietersen was dismissed. Soon after Pravin Tambe struck another blow for the Lions as he sent Faf du Plessis back. 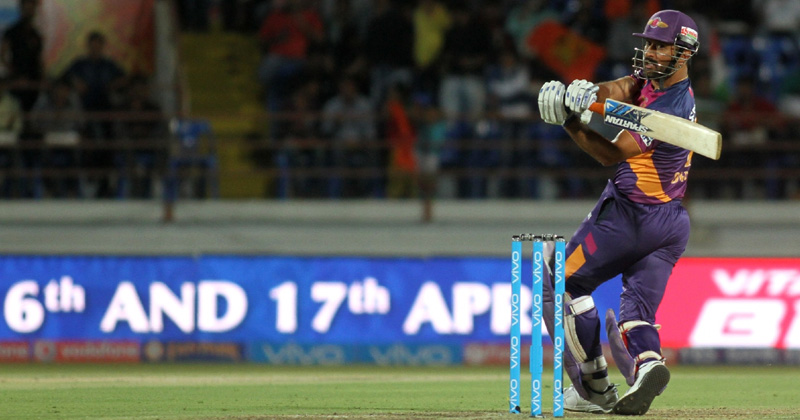 The dismissal of Steven Smith (5) in the next over put a hold on Pune’s soaring run rate, however, Captain Dhoni produced a strong finish to the innings as he smashed 22 runs off 10 balls. The striking batting of Dhoni helped Pune to finish on a strong note and they made a challenging total of 163 runs with the loss of 5 wickets.

Gujarat was ready for a strong reply as their openers Aaron Finch and Brendon McCullum started thrashing runs as soon as the innings of Gujarat started. Finch smashed half century in 36 balls and McCullum made 49 runs off 31 balls. 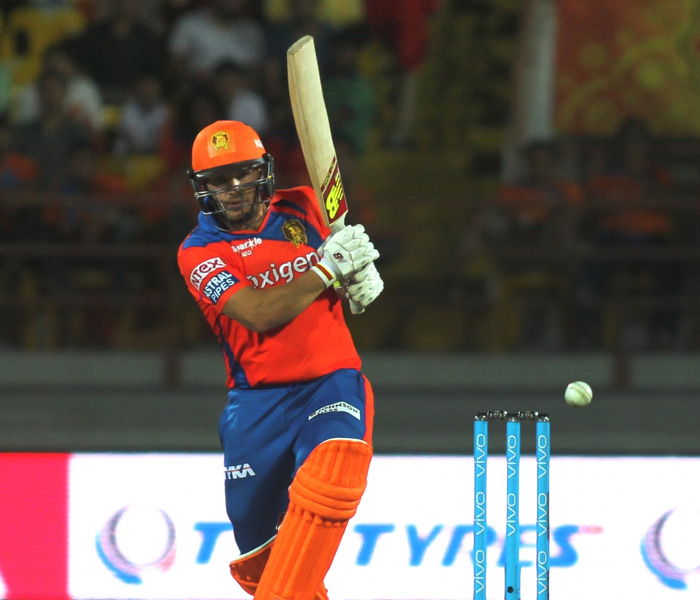 Chasing a strong score of 163 the openers gave Lions a flying start. The young leg-spinner from Supergiants Murugan Ashwin gave the much-needed breakthrough as he dismissed Finch in the ninth over and Pune was back in the game again. 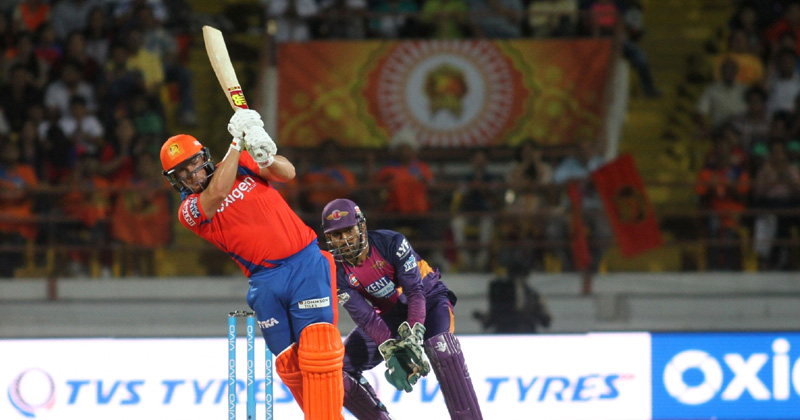 Ishant Sharma sent McCullum back to the pavilion in the 14th over. Despite both the openers were sent back, they already did their job and helped their team to stay on the winning track. Suresh Raina smashed 24 runs off 24 balls and took the team closer to the winning line with Dwayne Bravo who smashed an unbeaten 22 runs off 10 balls but Dhoni stumped and dismissed Raina in the 17th over. Ravindra Jadeja came and Bravo took the team to win with ease and Gujarat won by seven wickets. The team grabbed their second win of the tournament.