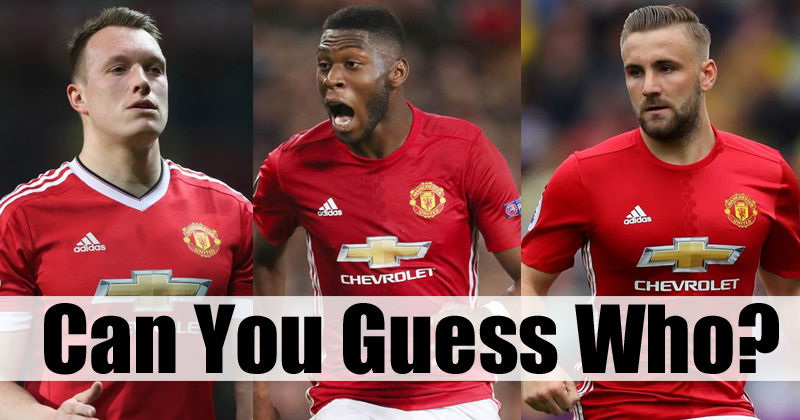 Manchester United is not known for sending its players on a loan to other Premier League sides, but when the club decides to do so, it definitely garners all the spotlights during the summer transfer window.

Timothy Fosu-Mensah has joined Crystal Palace FC on a one-year loan from Manchester United and the 19-year-old defender, who is highly regarded at Old Trafford for playing at a number of positions across the defensive as well as midfield lines, will wear the number 24 shirt.

Timothy Fosu-Mensah has appeared 21 times for Manchester United in all competitions including a clean sheet against Palace on the final day of the 2016/17 season, and has also represented Netherlands at youth, Under-21 and a call up to the senior squad.

I’m very happy to have signed for @CPFC. Everyone at the club made me feel very welcome I’m looking forward to it #CrystalPalace #TFM24 ? ? pic.twitter.com/1SV1aiYJEU

Fosu-Mensah made his United debut back in February 2016 and he is now under a contract with Manchester United until 2020 after signing a new deal last season. However, first team experience is what he lacks, and he will now seek to gain more of such experience with Palace.

Interestingly, De Boer was in charge of the AFC Ajax youth squad between 2007 and 2010 and it was the same time when Fosu-Mensah was climbing the ranks of the Academy before his move to Manchester United in 2014.

Timothy Fosu-Mensah, on the other hand, said,

“The manager spoke to me about joining Crystal Palace and it was clear that De Boer wanted me to be part of his squad which gives you a great feeling straight away, as a player.”

“I must now repay this back by putting in some good performances for Crystal Palace. I am only 19 and still have a lot to learn and therefore getting this opportunity to play more games on a regular basis will definitely help my development.”

With making just 11 appearances, including four in Premier League, Timothy Fosu-Mensah definitely struggled with a lack of opportunities under Jose Mourinho at Manchester United, but with Crystal Palace FC he will get the first-team experience on a regular basis, and after the one year loan is over, he might become United’s biggest ever asset.