Until and unless you’ve been living under a rock till now, you’ll be well aware of the FIFA World Cup 2018 that starts from today and is the biggest sporting event in the world. The best of 32 teams will be competing for an entire month to take home the trophy that defies their greatness for the next 4 years and for even more than that.

But FIFA is not just that, it’s more than just some series of matches that results in points for one team or the other, it’s all about emotions and love and gratitude for being a part of something grand and historic. Even if you’re a part of it from a distance and don’t have any real connection to the winning or your favourite team.

Fans from all over the world, for the next one month, will sacrifice to see Messi make another great goal, or to catch glimpse of Luis Suarez’s another the bite, or to see which underdog makes it to the top.

Showing their allegiance to the mega fest that FIFA World Cup 2018 is, Kerala is bringing their A game to the forefront. ‘God’s Own Country’ Kerala has some massive fans of the sport who are divided by their love for either Argentina or Brazil. Many have coloured their houses, lanes and event their jackfruits according to the nations they’re supporting. Here are some of the examples that show how crazy and larger-than-life the entire thing is for some.

1. A rickshaw that has pledged its allegiance to Argentina and Messi. 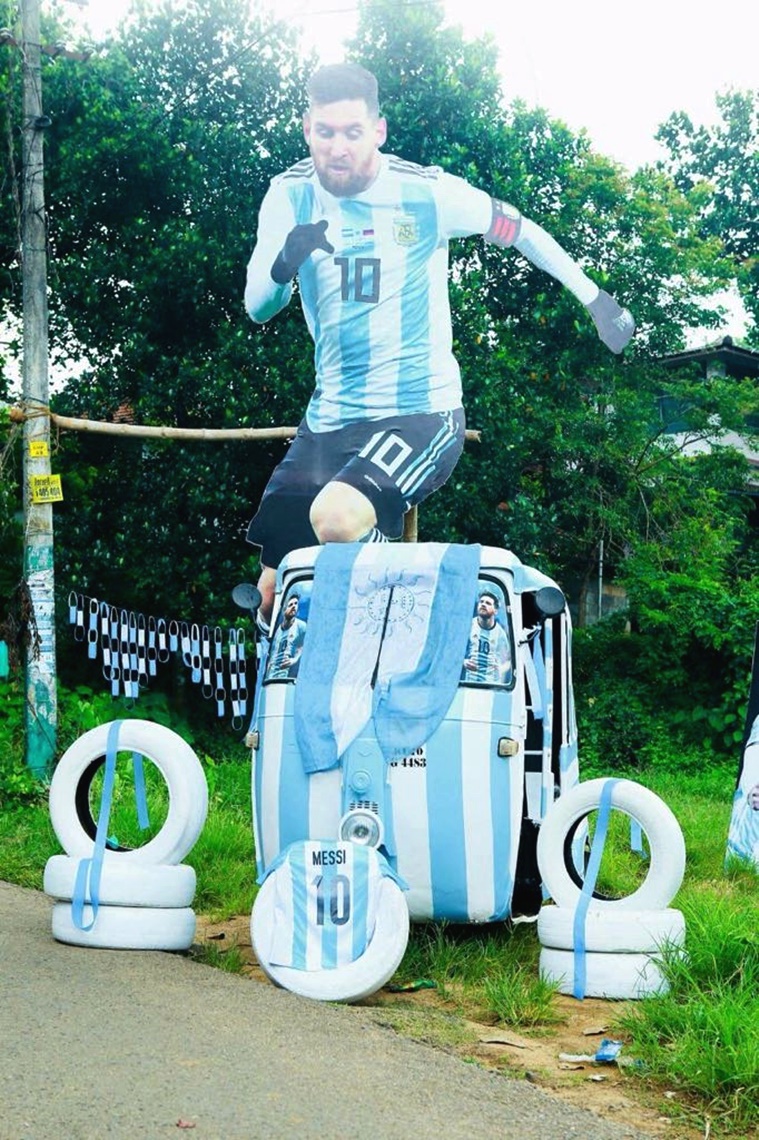 2. Even the jackfruits have picked their sides. 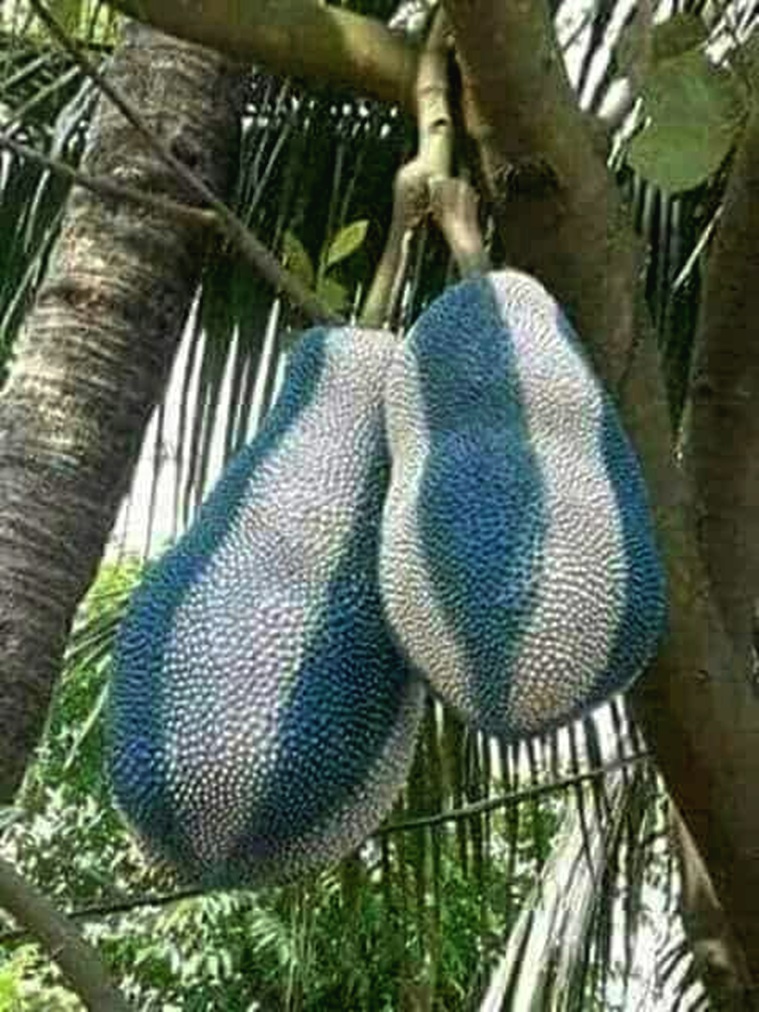 3. Just look at this small house. 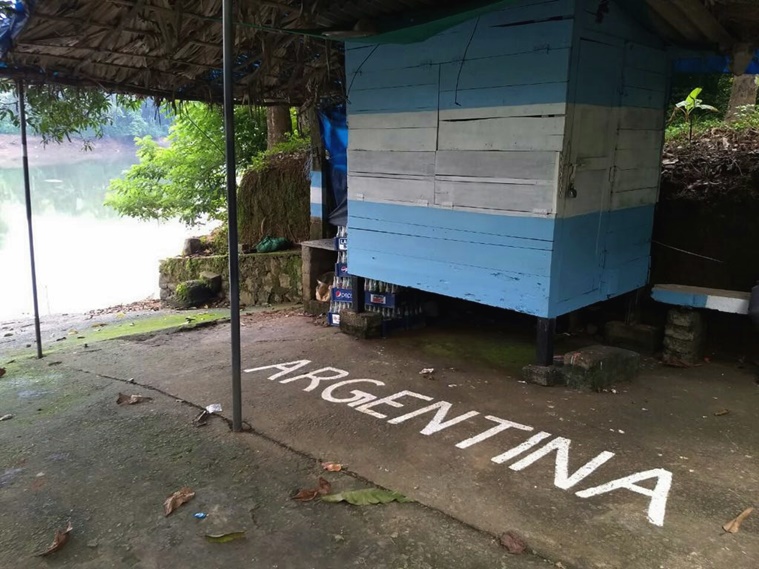 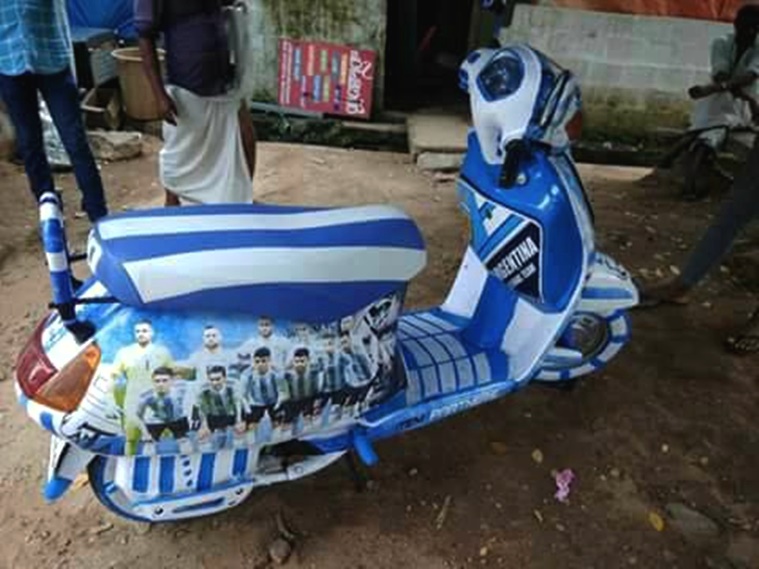 5. And this another rick. It looks so amazing. 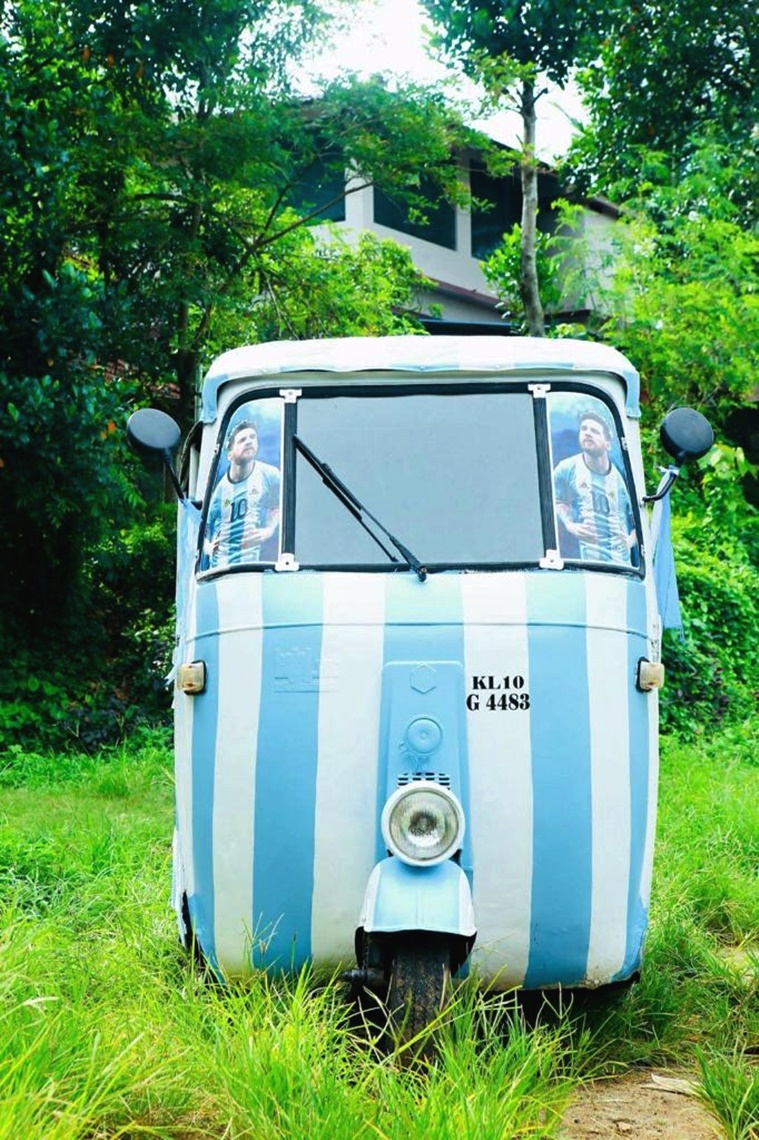 6. Then there are Brazil fans who have also taken over a rickshaw. 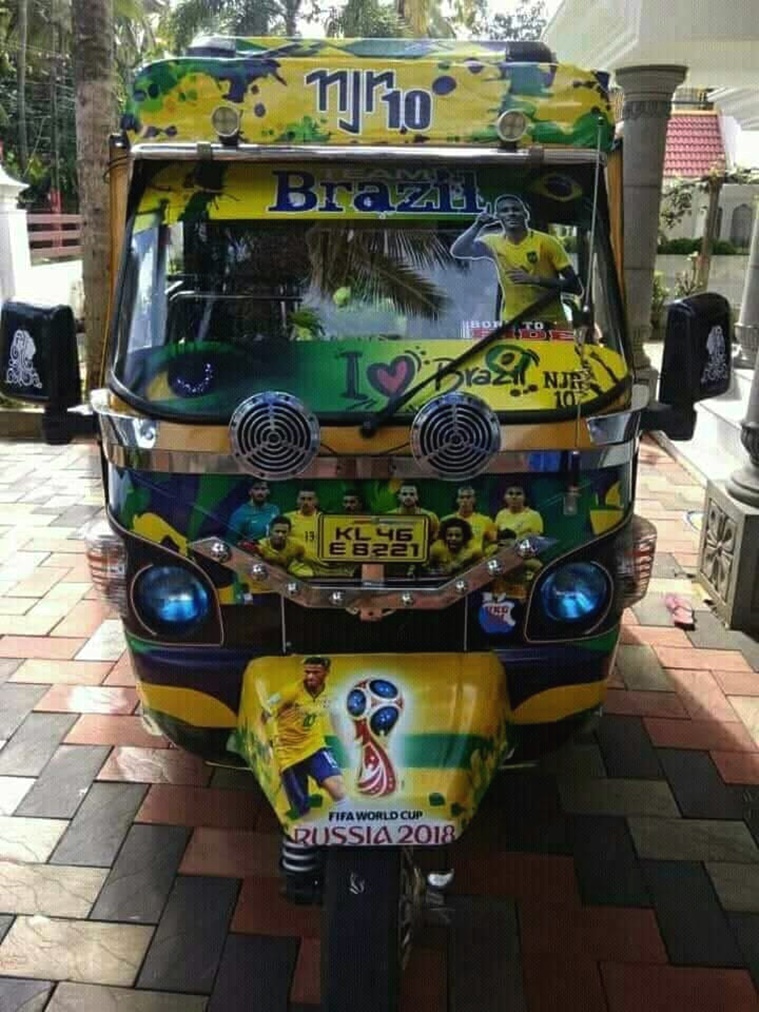 7. There’s a legit lane coloured in the Argentinian colours. 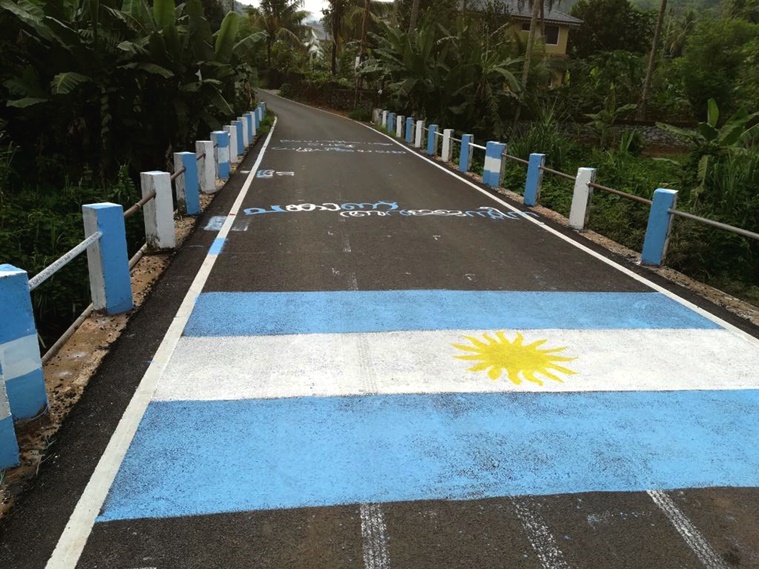 8. Just look at this house. 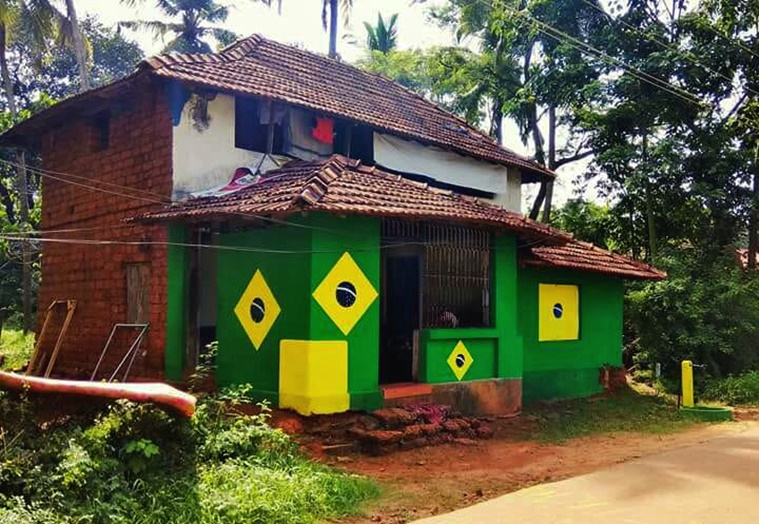 9. And this one. People are actually painting their house in their favourite team’s colour. 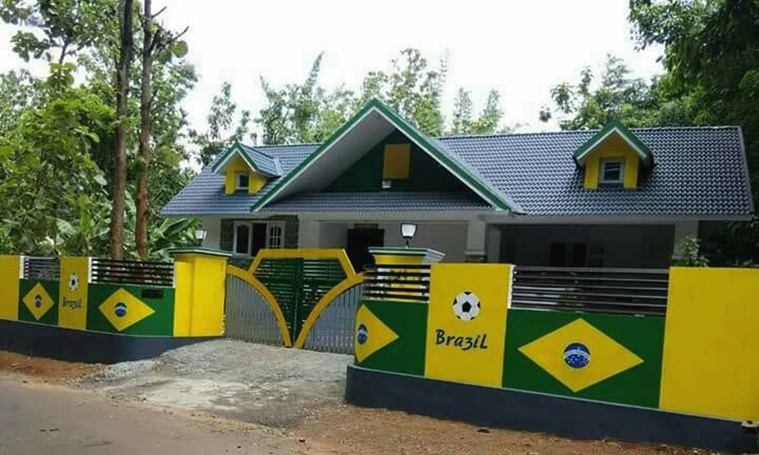 10. Don’t leave the water pump behind. 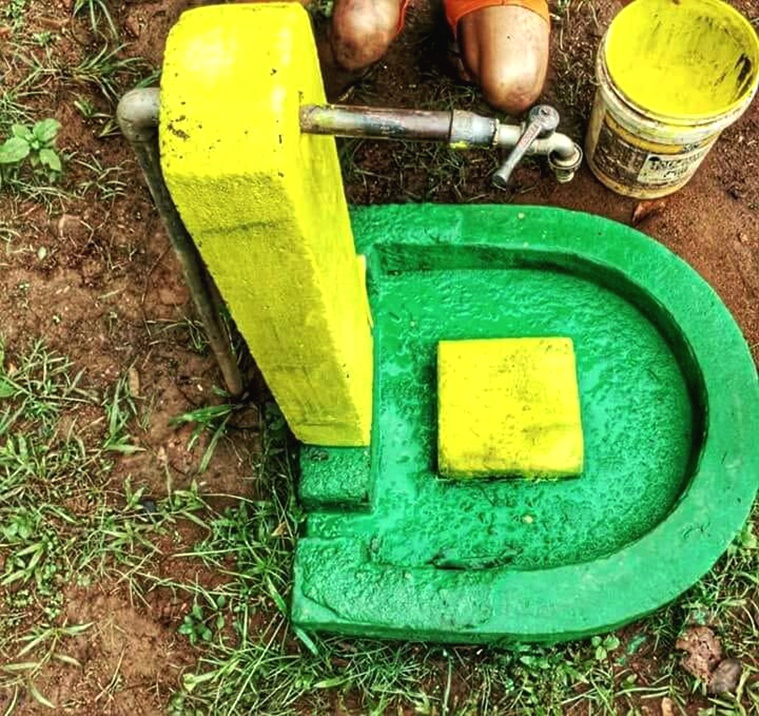 11. Someone put up a billboard for Poland. 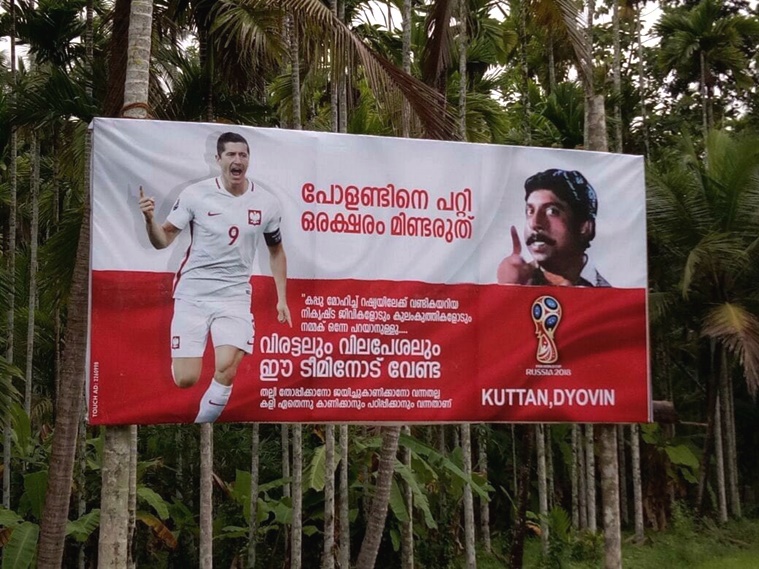 12. Even Saudi Arabia has some ardent supporters in Kerala. 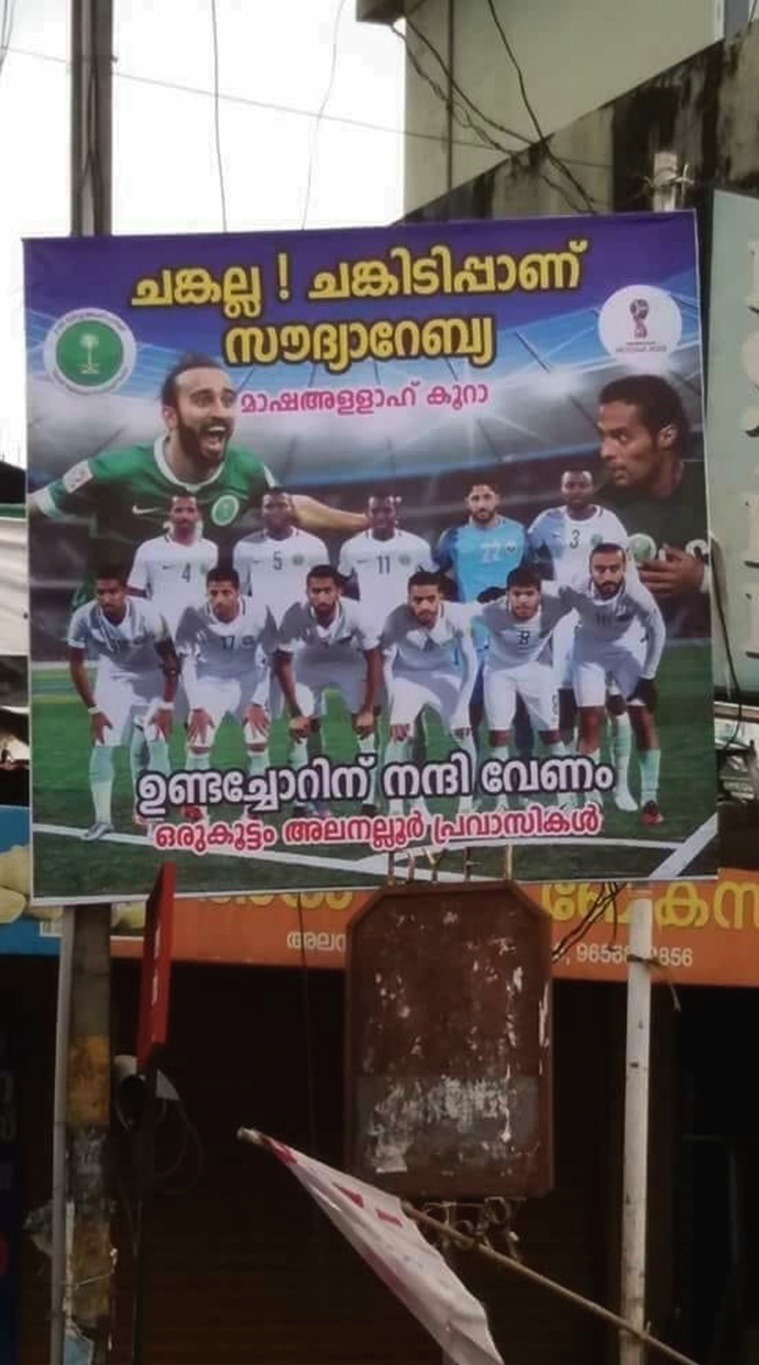 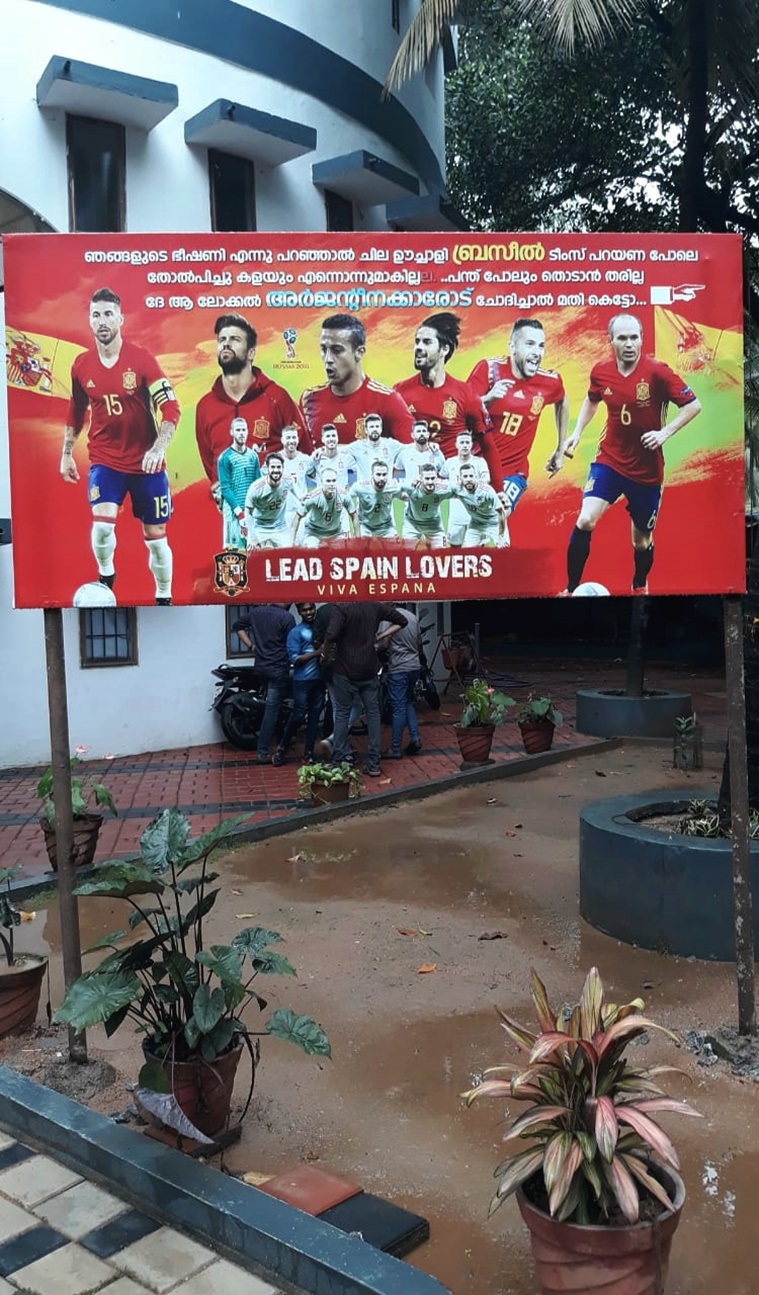 So, which team are you supporting in this FIFA World Cup 2018?