FIFA World Cup 2018 has been pretty unpredictable till now with underdogs shining brightly in the spotlight against some of the strongest teams in the world. And, while the world loves rooting for the underdogs and seeing them achieve the impossible, there are just certain teams that deserve to be on the top, no matter what. Argentina and Messi are one of those.

Every Messi fan was praying hard for Argentina’s win against Nigeria and though in the end, it came, it had its own set of ups and downs. Messi scored the first goal at 14th minute latching on to a long ball from Éver Banega and sprinting past the defence to finish past the keeper. But by the start of second half, Nigeria’s Victor Moses scored a penalty goal and it changed everything. 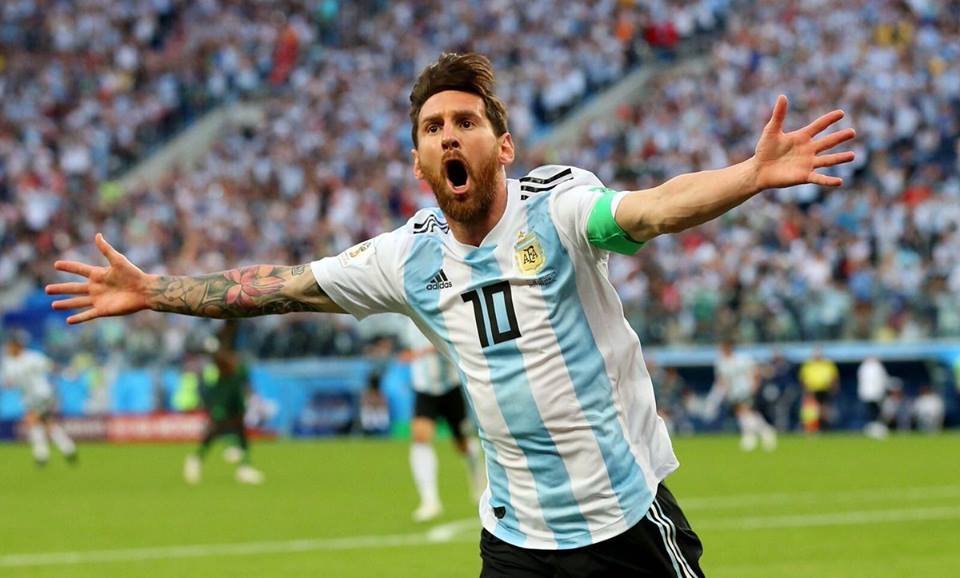 Last night’s match was Argentina’s final chance to secure a berth in the Round of 16 at the World Cup and they fought really hard for it. The final goal from Argentina was scored at four minutes from time, by Marcos Rojo and fans couldn’t keep their calm anymore. 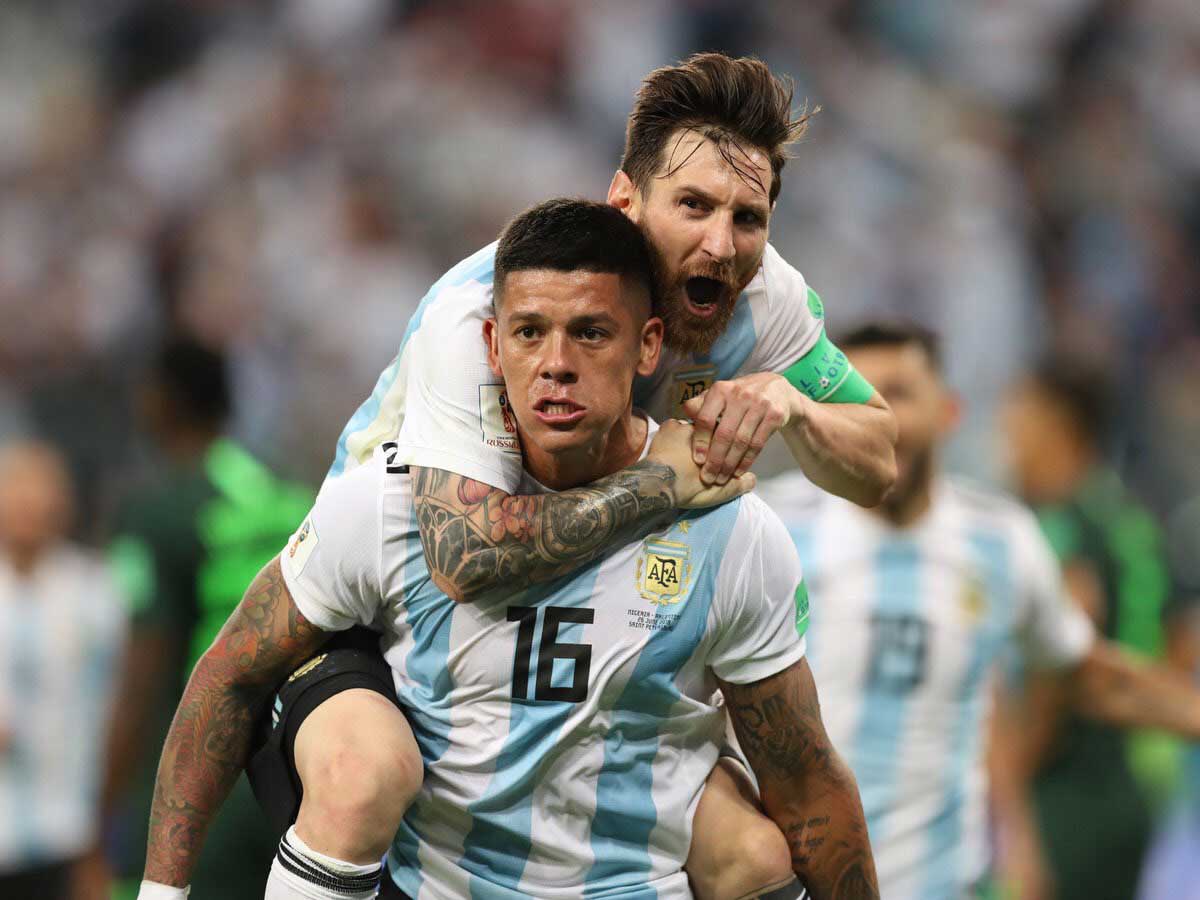 While everyone watching the match was on the edge of their seats, it was Diego Maradona who stole the spotlight. He had some of the best and over the top reactions to almost everything happening yesterday. From the first goal to last one, Maradona was his usual exuberant self and reacted in the same manner. The crowning moment came after Rojo’s winner as Maradona went ballistic and even made obscene gestures towards the pitch, presumably at the referees or the opponents.

Soon Maradona memes became an actual thing and people started incorporating his reactions to a variety of places and you’ve to see them to believe how hilarious they’re.

Imagine your JOB is to hold Maradona when he's high just in case he decides to jump into the stands 😂😂😂 pic.twitter.com/3cbcDhBtBt

May you have friends like Maradona who hold your gut when you're being self-indulgent so you don't fall over pic.twitter.com/uDy8EkxBXS

"so what do you do?"
"i provide security for Maradona."
"oh, like, you're his bodyguard?"
"Not quite…" pic.twitter.com/mHiTP3h4Xh

Who did it better? pic.twitter.com/LIrHQrzfIb

No class.
Some Class A, perhaps. He has form for that.
But no true class.#Maradona #ARGNGR pic.twitter.com/bJGEnBAyZn

He might have been one of the greatest players ever but the man has no class. What a prick #Maradona pic.twitter.com/8ERgS00wDr

These Maradona memes are absolutely amazing. As for Argentina, they would now face France in the Round of 16, to secure their place in the quarterfinals on Saturday.