Cristiano Ronaldo Might Soon Have A Competition At Real Madrid

Real Madrid has been a silent player in the last couple of transfer windows and while they are struggling to come back in form in La Liga they still are in the market for hunting some new talent, which can give a boost to their on-field endeavors.

Now, according to Spanish newspaper Marca, Bayern Munich striker Robert Lewandowski is interested in making his long-standing dream of being one of the Galacticos and since there is no sign of Premier League and Bundesliga goalkeeper putting an end to his goal scoring streak, this would be the perfect opportunity for the Poland International to make the most of BBC’s struggles. 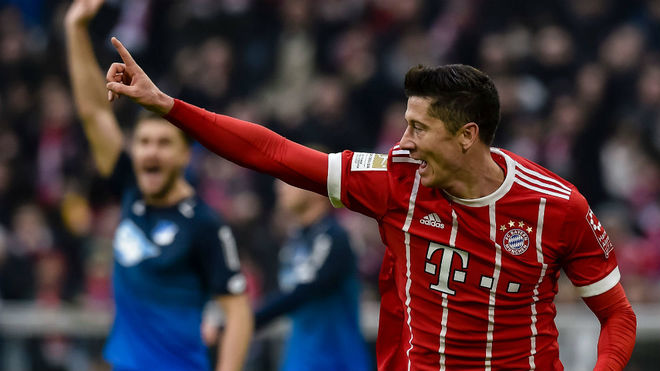 The trio of Karim Benzema, Gareth Bale, and Cristiano Ronaldo are all up in the air after a disastrous season with Real Madrid where the defending champions sit fourth in the La Liga tally and have already been knocked out of Copa del Rey.

Coming back to Robert Lewandowski, he is known to be a goal machine in Bundesliga with his consistent performances, having scored a total of 25 goals in 30 appearances in Champions League, Cup, and Bundesliga.

As for his part endeavors, Polish hitman has netted 92 times in 165 Borussia Dortmund appearances between 2010 and 2014 and since his move to Bayern, he has a total of 135 strikes on his name in 175 games.

Robert Lewandowski will turn 30 on August 21, and he still remains a fearsome frontman, with an average of 50 games per season. Since he is one of the reference points of Bayern Munich, his departure from the Premier League club won’t be easy.

On the other hand, Lewandowski’s agent, Cezary Kucharski, has been an old acquaintance of the Real Madrid insiders, and there have been many times that he has dropped by Santiago Bernabeu or gone to different meetings with those in power at the club. 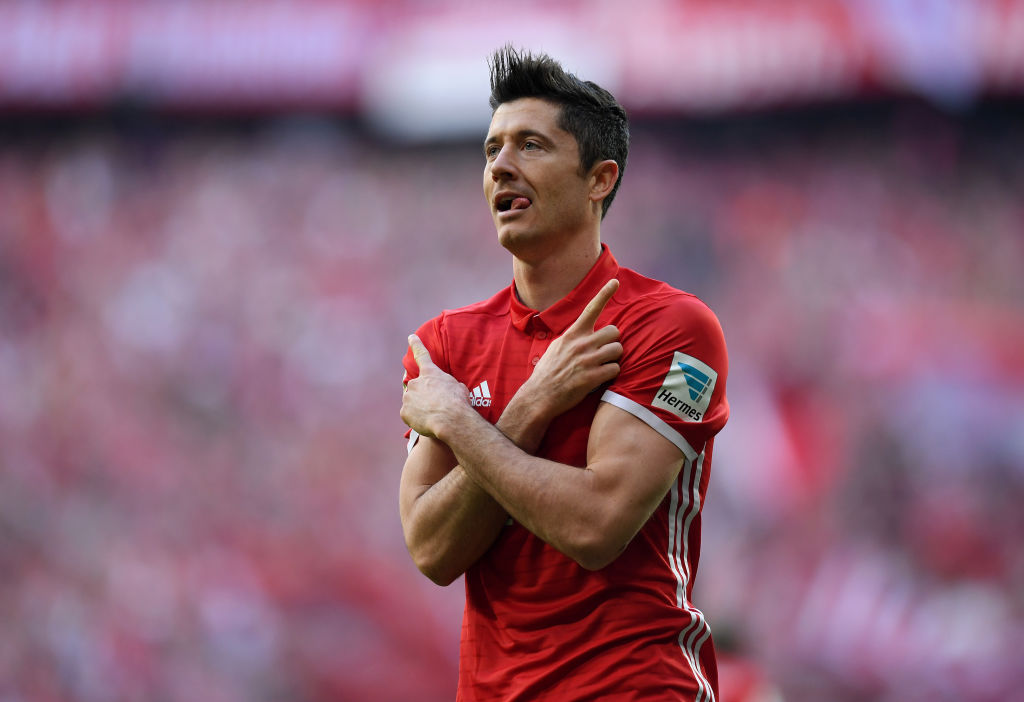 Kucharski hasn’t hesitated to say that Robert Lewandowski is on the verge of his last as well as the biggest contract – and not necessarily with the current team, even though the player is tied to Bayern Munich until June 30, 2021.

Interestingly, during the Pole’s move to Bayern, Real Madrid had shown great interest on the player but couldn’t finalize the deal but stars might align perfectly this time around as the transfer may happen in the summer transfer window of 2018.

Los Blancos have also been linked to other high profile names like Eden Hazard and Harry Kane, which shows that the club is indeed on a lookout of new strikers while struggling with the Cristiano Ronaldo debacle, which makes it even more interesting to see what their strategies will be in the upcoming transfer window.