The finest player who has magic known as MESSI MAGIC has turned 29 years old today.

Maybe one might not be interested in football, yet the MESSI name is not unheard of. Who can win all the major achievements of the fields in same year in one season (2009-10), who  won Ballon d’Or, FIFA World player of the year, European Golden Boot,La Liga player of the year and, the Pichichi trophy? 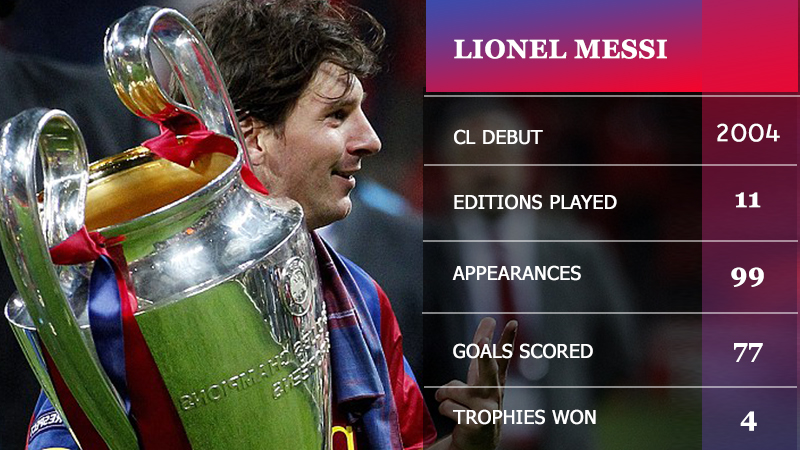 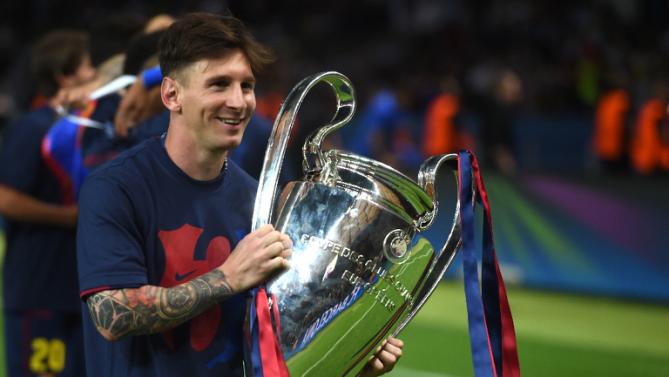 A silent lamb in the world turns ferocious Tiger on fields.His record and honours say it all:

It’s only Messi, The Great!

Born on Jun 24,187 in Rosario, Argentina and raised in Spain due to financial crisis his father faced for his treatment.He is currently playing with FC Barcelona from July 01, 2004 and his contract is till 2018.

Who can believe this guy was born with growth hormone deficiency and signed first contract on a napkin. A Spanish soccer editor has written these lines for him “Barcelona is not his place in the world,”. Even he has been criticised for various issues, still he knows what he has to do or not.He has made everyone silent from his game. His coyness is invisible in the football ground.His fans are from all the countries. They adore him, even haters love him. It’s only the magic of a powerful humble man who can achieve this.

He holds the Guinness World Records title for the most number of goals scored for club and country in a calendar year — 91 in 2012. Four-time achiever of Ballon d’Or trophies.

A historian in himself, who breaks records of history and creating new ones, is achieving another milestone a century of  game played in Union of European Football Associations.His talent has spoken every time. Of Course, there were some bad days but he didn’t deter from his action and work. His work has been applauded, appreciated in the world.

He is called as God of football, History of football, best player from another planet, Mozart of football and delight to watch, treat to eyes, and infinite number of  encomium can be devoted for him. He has not only evinced these words, he has extolled the virtues of the God of the Game of FOOTBALL.

Salute the record holder and the god of football and indeed a great person!