Cool as a cucumber

Age is just a number,

Undaunted you moved then, unstoppable seems your game,

Yet you were anointed some,

A few called you Nando,

The rest rested with El Nino, 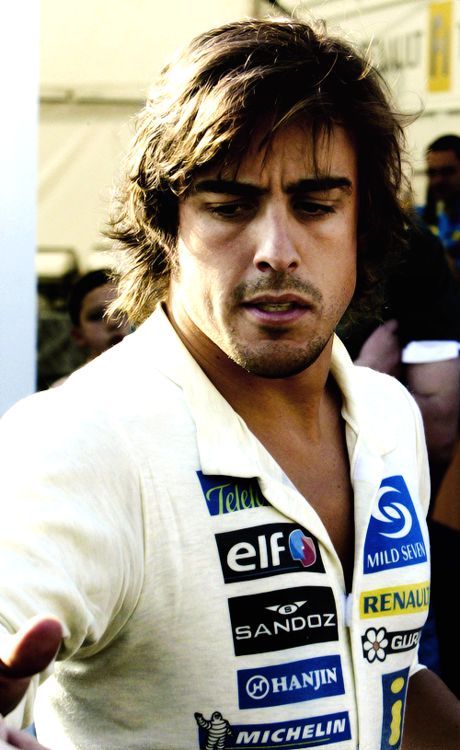 Above all, you seemed the chosen one,

Not one but two World Championships,

At times with sweltering pace, at times just steadying the ship,

You were birthed to race,

What else would you have done,

You took to the carts and then began topping the charts,

You were Formula 1’s chosen one, 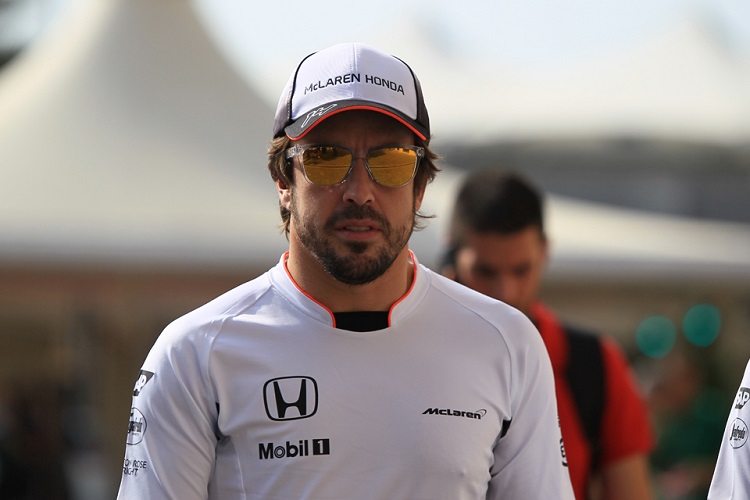 In an age of Ferrari, you answered with Renault,

In an age of Schumacher, Webber, Button and Raikkonen,

You separated the boys from the men,

A good lap time for you wasn’t just about speed,

To fight-fire-with-fire remains even after 17 years, your craving; a need,

You traversed from V 10s to V 8s and finally to turbo power,

Adjusting with an elan that only upped your game higher,

Winning at Renault, racing a McLaren, you claimed track position, as you moved to Ferrari,

Wherever you went, whatever you did, the world watched in awe like a child on his maiden wildlife safari, 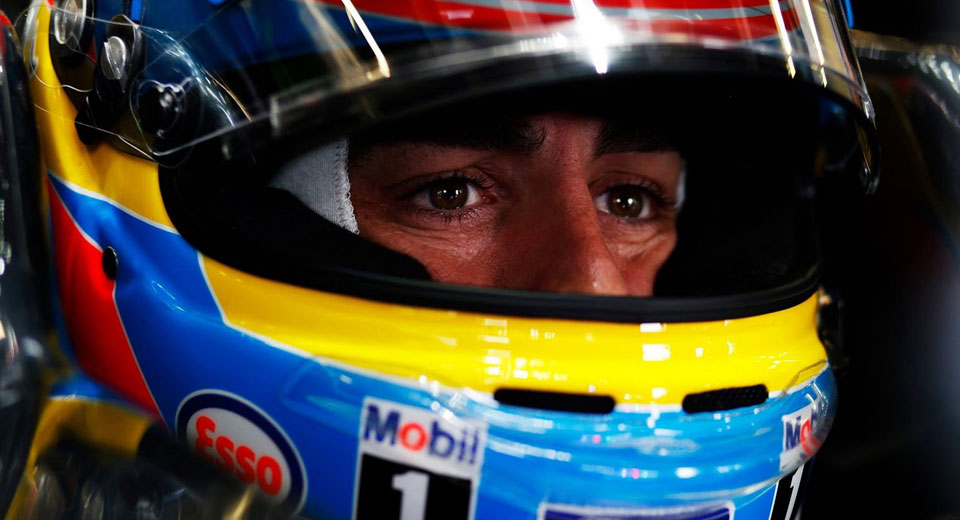 Come 2010, you’d show starting Monza who the real stallion was,

To win a Grand Prix, to stake a claim in the heat of the moment,

Remained your great cause,

Come 2011 and there was one man in your sight called Sebastian,

Formula 1 may still have been about multiple teams,

But in its heart, it was only Fernando versus Sebastian,

Fighting Vettel on the one hand and keeping others at bay,

You rode Ferrari to massive wins in the dry like Bahrain,

While fighting everyone in the rains,

Sharing his last podium with you was Schumacher,

The year was 2012 when you were in a superior car-maker,

Many came and went but the red of Ferrari became bloodshot only with your passion,

Sad it is, heartbreaking even that yours wouldn’t be the top step on the podium,

Then, at Interlagos 2013, that look on your face

As you had driven yet another fighting but final Ferrari race,

Vettel, the deserving winner clinched yet another title,

But only you held on to a coveted mantle,

That of a fighter who lost but won,

Every race with you in it was a magnum opus, a Rush of life,

Even fewer showed the Scuderia how to fight,

Raikkonen couldn’t, Vettel is still holding on to dear life,

As are you, fighting for scraps, in a McLaren that’s quite like a recalcitrant wife

A companion one day, the other, by the side of the track,

Denting your hopes to fight,

As if underneath your grit there lie cracks,

But who else other than you,

Could’ve pulled off the fastest lap, in that P6 at Hungaroring,

They chided you for picking that team, they still laugh you away for being in a McLaren,

Few things, it ought to be said, can only be done by a certain Fernando Alonso,

Who Fights for a finish inside top ten, and picks a debut Le Mans win also,

Not Lauda, not Hunt the shunt, not even Sebastian or Hamilton

You go wider on the grass, you cut across the hairpin,

You can exude control under duress,

You need not click an Insta snap bending by the side of your car, in stress

When it comes to representing the very best of Formula 1

2 World Championships that should have been 4 at least,

To see Fernando Alonso being the best he can be,

A Falcon at times and on others, an absolute hawk,

Answering through speed, not interested in the game of talk,

You may be driving in the twilight of your racing career,

You may be near the end, 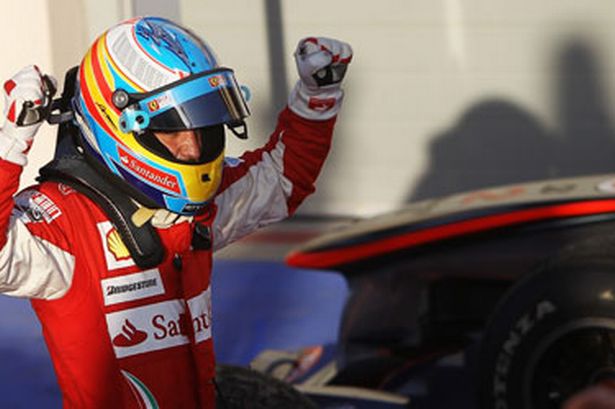 But for you, each Grand Prix is the race of life

In your grit and tenacity dear Fernando Alonso of Oviedo