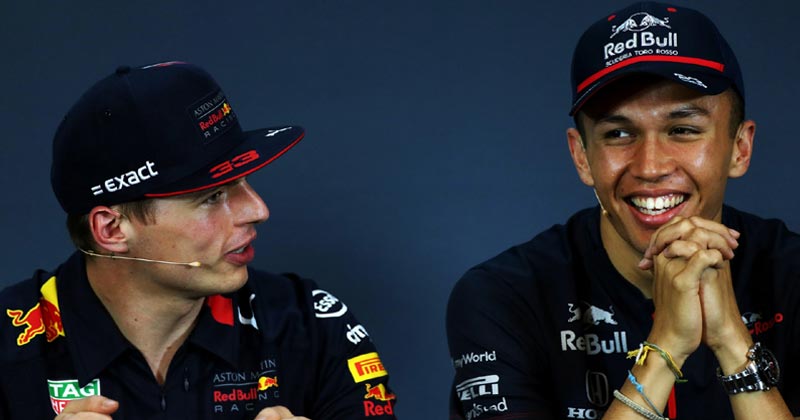 Surely Formula 1 is no child’s play.

But then it isn’t it some school-grade multiple choice question either, wherein one’s asked to “tick the correct answer!”

So that being told, the main point of contention for the widely-known and exceedingly popular Milton Keynes-based outfit is that how soon, rather when might the team return to the roost.

Or in other words, when can one expect the former multiple constructor winning outfit return to the front end of the Formula 1 World Constructor championship?

While conjecture can help none, it suffices to state that where the current year is concerned- yet another season where it’s an out and out Mercedes show- Red Bull have (as seen in fourteen races) emerged as the second best team.

In 2019, they finished third-best with 417 points, behind only Mercedes and Ferrari in that order, Horner’s outfit ultimately ending the year trailing Wolff’s by no fewer than 322 points.

What a far fetched position it ultimately was if Red Bull had, at all, endeavoured beating the Silver Arrows.

What do you reckon?

But that said, make no mistake.

This year, even as the Christian Horner-led team has gathered a solitary win and that too at Max Verstappen’s behest, courtesy a triumph at the sport’s 70th Anniversary Grand Prix, they are way better in 2020 than they were last year.

Look no further than the current Constructor championship.

From 14 rounds, the team bullish on the Alex Albon and Max Verstappen pairing has already gathered no fewer than 240 points, next best only to Mercedes’ 504. Even as the gap to the Constructor champions is that of a hefty 264 points- it can be seen the only side realistically capable of packing a punch to Merc is this team and not the dreary Ferrari or even the vastly improved Renault or McLaren.

That told, the days of glory where the team in its fantastic partnership with the great Sebastian Vettel won 4 world titles (Driver Championship) are long over.

Yet, the desire to rise to the top and mount a challenge to the sport’s strongest racing team- Mercedes, who else- hasn’t withered away or vanished.

Verstappen- 170 points despite 4 DNFs (from fourteen races)- is third on the standings. Even as the great, rather legendary Lewis Hamilton has only recently lifted an incredible seventh driver’s title, the Dutchman is next only to the two Black Arrows, including that of Lewis’ teammate Valtteri Bottas.

In a season where the famous racing outfit has experienced both serenity and heartbreak- Honda’s announcement of leaving the sport in 2021 end coupled with things like Albon picking his maiden F1 podium and Verstappen’s 9 podiums, the team is clearly fighting and fighting hard.

At Turkey- where neither Alex or Max could pick a podium, even as the Thai-British driver collected a very brave drive (P7)- Red Bull competed in their 300th Grand Prix.

Let that sink in!

That’s quite a number.

Surely, teams like Sauber have already touched 500 Grands Prix (the milestone arriving at Turkish GP of 2020 as well), a triple century is no lame feat.

But then neither is the fact that despite not boasting of the longest stretch of run in motor-sport’s highest-form of single-seater racing, Red Bull have already bagged 4 driver world titles and also as many Constructor crowns.

May the force be with the team one’s often bullish about winning a race and showing complete dominance!