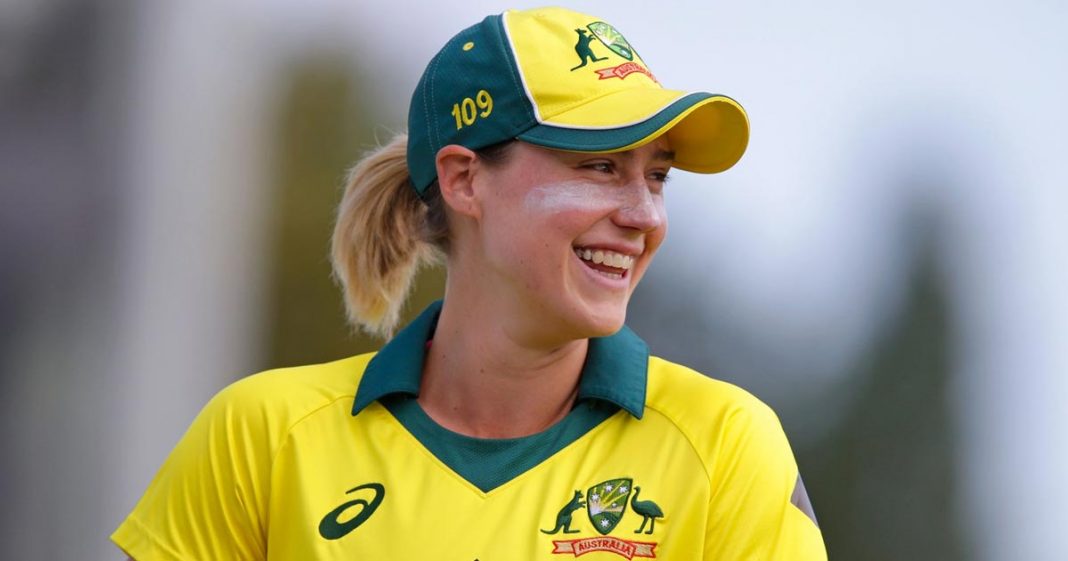 In a few hours from now, the West Indies women will take on inarguably, the strongest force in the Women’s Cricketing universe.

Fireworks are expected to be bludgeoned from the meat of the blade and towering batting displays remain on the cards.

But who will call the shots, there’s little doubt about that!

The mind instantly produces a juggernaut of adjectives the moment the Australian women’s cricket team’s name is heard or announced. It’s the sort of cricketing force that can break multiple records, smash opponents, and raise the stature of a game in the space of a single contest.

England learned it the hard way recently. At the heart of Cricket’s most famous and iconic rivalry, it appeared, the Aussies were the writers of a script whose action, drama, and climax all spelt devastation for England.

All T20 playing sides were a witness to Australia’s daunting legacy in the last T20 world cup.

And now, it’s up to Stafanie Taylor and her side to face the music or produce some interesting rhythms out of it as only they can.

But here’s a case in point.

It appears the single-most scary threat that’s facing the West Indies women in the limited-over series against Australia is Ellyse Perry.

She’s the sort of talent whose mere arrival on the 22 yards is enough to send Australia’s challengers into shivers. On a good day, Ellyse Perry = Diandra Dottin + Hayley Matthews combined, with no disrespect to the modern gems of the Caribbean cricket.

While the West Indies women would be well advised to play their natural game with a dash of aggression, it also appears that going on the back-foot against Perry- whether on the strike or attacking with the white ball- would be a negative tactic.

What’s more? To stop a side that already boasts of legends in Meg Lanning, Rachael Haynes, Alyssa Healy, Ellyse Perry’s name only packs the arsenal with mighty ammunition.

Therefore, the only way to counter the seemingly unstoppable Australians would be for the West Indians to play collectively as a unit.

And this, it must be said, isn’t the hosts’ greatest strength.

A side ever reliant on big hits and plenty of swashbuckle, the last few years have either seen one lead bowler scuttle out an opposition on her own or a batswoman taking upon herself to engage in counterstrike.

This is precisely where the likes of Dottin and Matthews or Taylor and Dottin and the likes will have to step up the game. The West Indies will also be glad with the return of Anisa Mohammed, the most successful T20 spinner from the region and a truly remarkable match-winner.

Her experience will add bite to the team’s bowling attack, a contingent that doesn’t boast of express pace the way Australians attack in a contest.

But what should worry Taylor the most is that, as seen in the recently-concluded Ashes series, an English pace attack, revered as among the best in the world- including Katherine Brunt, Anya Shrubsole, Natalie Sciver- wasn’t able to contain the famous Aussie top order.

The real threat of facing Australia is that on any given day, you could simply run into the rough blade of Alyssa Healy, perhaps the strongest hitters around the likes of the Proteas’ Lizelle Lee.

When that’s done away with, there’s always the threat of the scintillating Meg Lanning, among the most complete batswoman in the game.

If you happen to remove both cheaply- which happens rarely- there’s Ellyse Perry to confront you.

The West Indians don’t have the most exhilarating pace attack and therefore, there best answer to counter an insurmountable Australia would be build on the pressure by means of attacking batting.

But there again, Perry, with her usual medium pace brilliance won’t be easy to get the better of. Together with Meghan Schutt, Ellyse Perry forms one of the most renowned bowling pairs in the game’s current history.

You’d have fire all cylinders if the Australians are to be pushed to the wall. Maybe time for Stafanie Taylor to realign with the matchwinner within?