India Vs South Africa series took an interesting turn in the 4th ODI. Virat Kohli supported India to level the five-match series 2-2 in Chennai and registered some new records in the cricket history.

India won the toss and elected to bat first and Kohli smashed six boundaries and five sixes in his 23rd ODI hundred. Kohli scored 138 off 140 balls to lift India to 299-8. It was his first century in 13 ODI innings since scoring a match-winning 107 against Pakistan in the World Cup at Adelaide in February.

After the unsatisfying performance in T20 matches with South Africa, yesterday’s win and Kohli’s Century was much needed to boost the confidence among Indian players and viewers as well. Kohli’s yesterday performance announced that he is back in form.

Kohli’s yesterday’s blast has already created a buzz and here are some of the records he made in the 4th ODI: 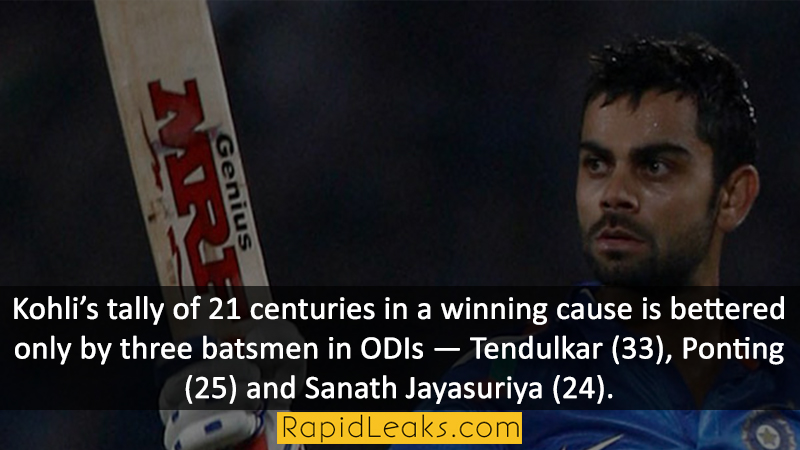 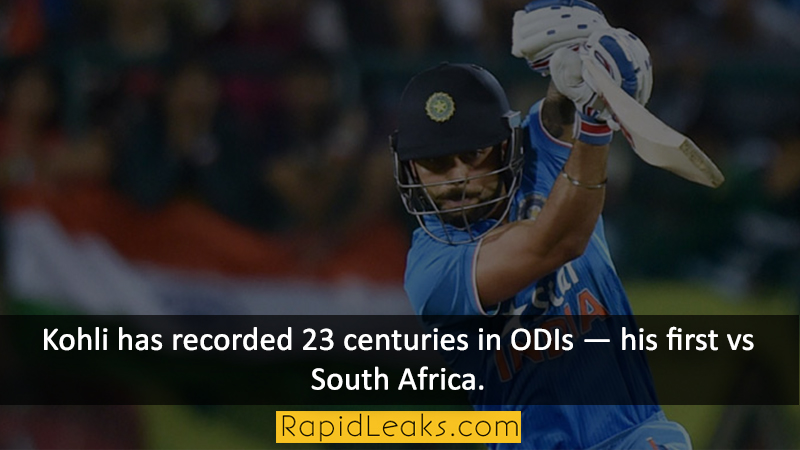 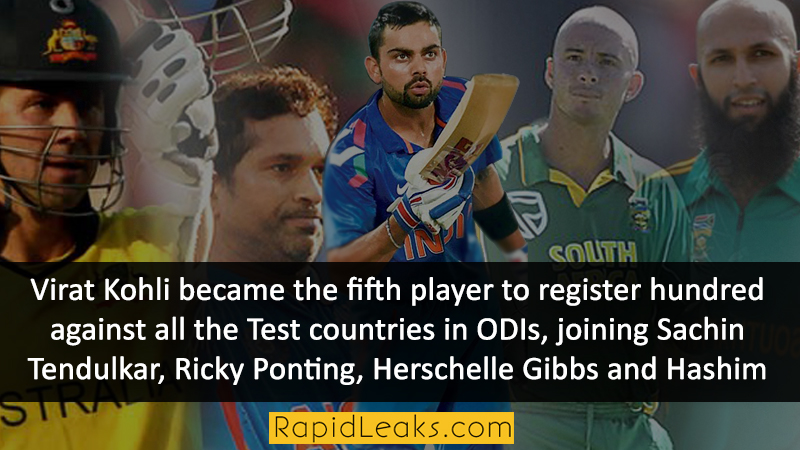 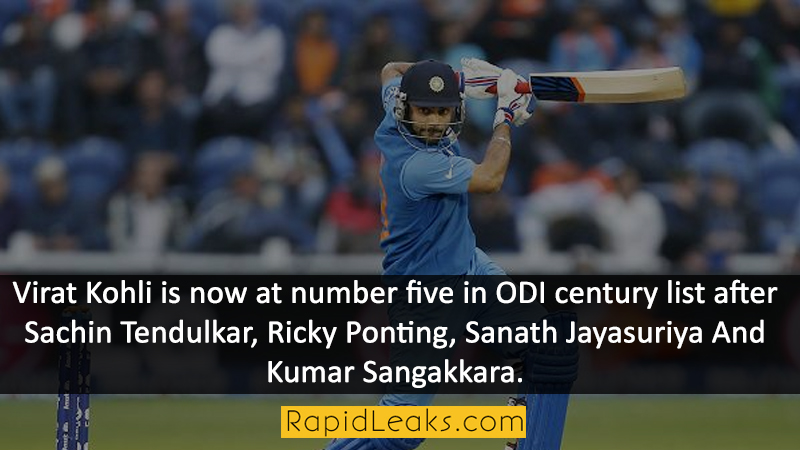 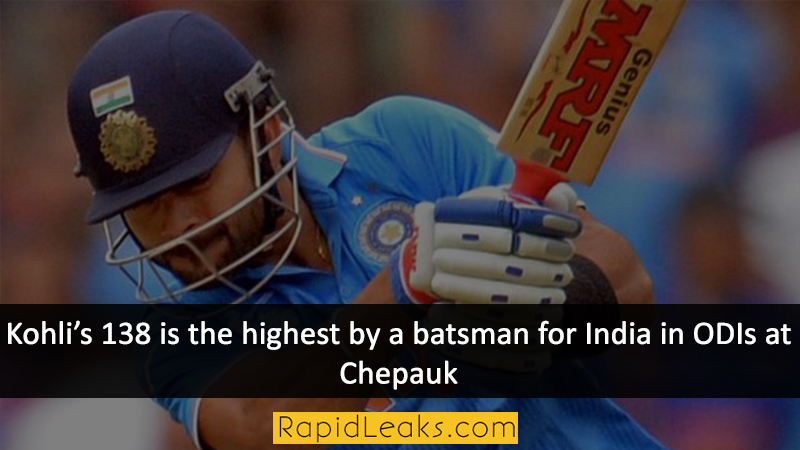