Home Sports Cricket Who According To Sir Sunny Gavaskar Is The Next Big Indian Star? 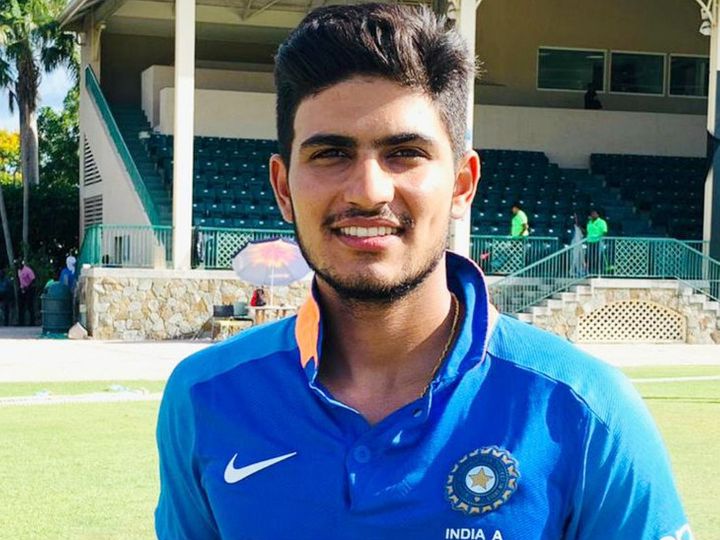 If you go on to strike over 300 or 400 runs in an ICC tournament in your maiden appearance then surely, there’s some quality about your batting. Not always does this happen. Not always does such a thing happen. Right? But if you happen to score more than these many runs and end up with an average of 100 and above, then surely you are a prodigy in the great game of cricket.

You think of high batting averages in India and you think of the greats in the great who have represented the country in the past. Yesterday, there was Sachin Tendulkar. Today, there is Virat Kohli. But tomorrow, there certainly will be Shubhman Gill.

The young Punjab cricketer happened to strike 418 runs in the ICC Under-19 World Cup- the key pedestal from which to judge the talent and capability of a cricketing youngster. But two years back when Shubman Gill did that under the watchful eyes and guidance of none other than Rahul Dravid, he went on to compile a batting average of 104.

Well, read that again. 104 and that too, at the pinnacle of all ICC events.

There’s little surprise, therefore, that someone like Sir Sunny Gavaskar has directed rich praise toward a cricketer he reckons will be the future of the Indian Cricket team.

What’s more? In the little opportunities that the 21-year-old youngster has been given, he’s made the most of those. Wondering how? Apart from having a marvelous run of form in the domestic Ranji competition, Shubman Gill has also scored almost 500 IPL runs.

In his key turnouts for the celebrated Kolkata Knight Riders, Gill conjured 499 runs and when the Dinesh Karthik-led IPL side open their account on September 22, 2020 against Rajasthan Royals in the Dubai-based Indian Premier League, Gill will have that chance to touch upon a first major landmark in his international journey.

But in a recent interaction with a media channel, the great Indian legend Sir Sunny Gavaskar, who has against his name, 32 Test centuries, opened up on the reason that makes Gill who he is- the next big Indian batting star.

So what did the famous cricket legend have to say about the young batting prodigy:

“If KKR show enough confidence in Shubman Gill and if you tell him that he will play every game and will open in every game, then he can show his potential.

He has such class that if you ask any Indian cricketer who is the next star, everyone will say Shubman Gill. So this is a great opportunity for him to show why he can go on and become a big star for India.”

Speaking on the kind of temperament and team structure the famous KKR have in this current IPL edition, Sir Sunny went on to add, “KKR certainly have the players and also have a potent bowling attack. This team can prove to be really dangerous and can will IPL 2020. Even in 2014, when the first leg of the tournament was played in the UAE, KKR went on to win the tournament.”

With the first two games having already served up fantastic entertainment of the kinds one can expect from the most premier Franchise-based T20 league like the IPL, what do you think might happen in the games ahead. And what can Shubman Gill do in the IPL 2020? Let us know your thoughts in the comment section below.