Cricket lovers do miss their stars of the cricket, however, now you can enjoy the game of your favorite star in this mega event of cricket. All the veterans, who have retired from the game will rise and shine again through this T-20 Series. Sachin Tendulkar and Shane Warne initiated this mega event. 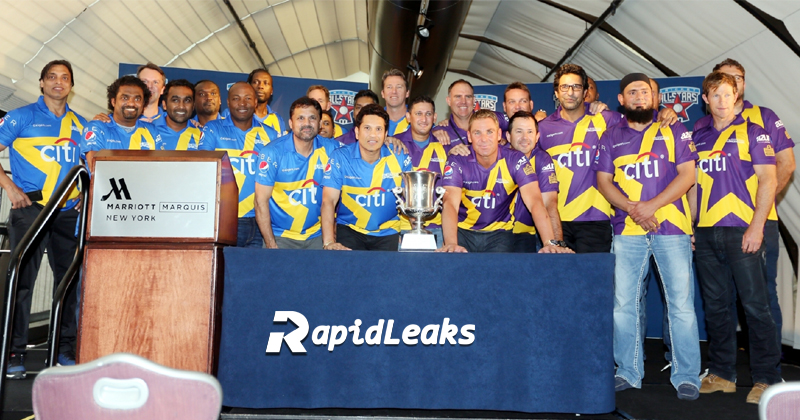 The first All-Stars match will begin on November 07, 2015 in the USA; the land of basketball and baseball lovers is already excited to witness the gentleman’s game. Three baseball stadiums have prepared to welcome the three-match T20 series.  First one will be played at Citi Field in New York and other two will be played at Minute Maid Park and the Dodger Stadium in Houston and Los Angeles respectively. 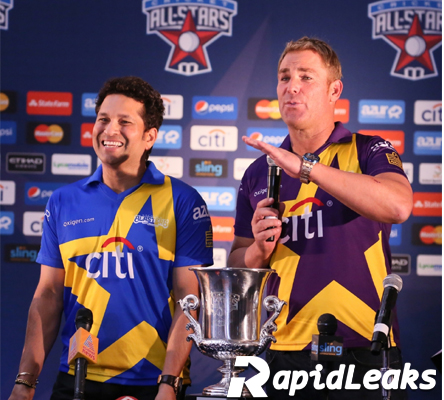 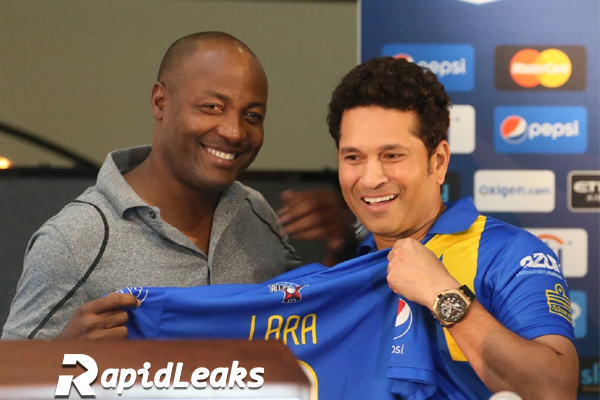 The time-table of the game. 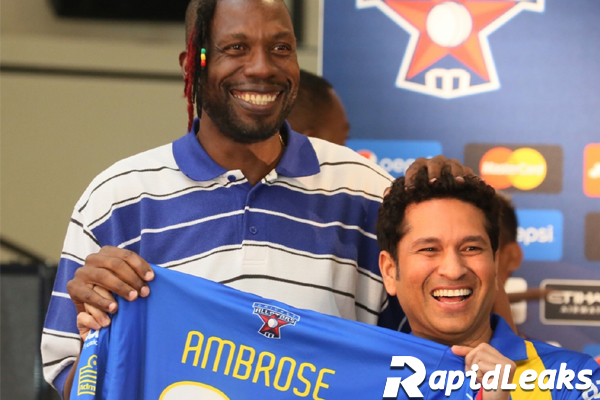 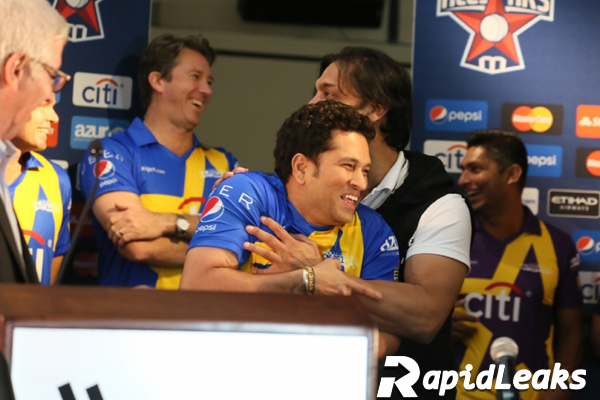 Let us wait and watch the Fire of the game, as it will be a challenge to our veterans as for few players T-20 is a challenge in itself, some have not played this format. Stay connected with us to get more updates on this event.