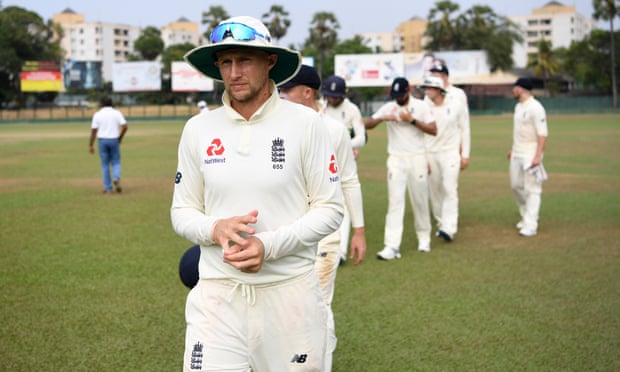 It really doesn’t help anyone that there’s no cricket being played anything currently. The only cricket that is actually being played at the moment is happening on the rooftops of our houses or maybe in the backyard garden. That’s the way it is. And truth be told, it sucks, really does!

It doesn’t help one bit to know that when might live cricket happen we have no clue. It’s been already a few challenging days since all of us have taken to using probably the broom in the domestic household as the cricket bat and what’s next, the tree as the stumps?

Amid these uncertain times, what could’ve been more upsetting than not knowing when one gets to see the men and women responsible for us being hooked on to live cricket and if not, then scores and updates?

And while 2019 saw England Cricket as being among the prime forces that pushed the fan to the edge of the seat, playing unabashedly like the kings of the sport, 2020 hasn’t quite been their year so far,just as it hasn’t been any others’ too in times of the Corona lockdown.

Frankly speaking, it wasn’t too long after Joe Root led his team brilliantly to a series win down in South Africa that the lockdown imposed restrictions on live and active cricket, anywhere in the world.

At that time, there were 3 active series’ that were due to take place. India were to host South Africa for an ODI series, whilst Australia were already getting on top of New Zealand in ODIs while England were preparing for another series.

They were due to tour Sri Lanka, who had experienced a mixed bag of success, first winning the ODI series against Kieron Pollard’s West Indies, and then finding themselves whitewashed in the shortest format of the game.

But where it stands right now, much of the world of cricket is in a state of exile.

On top of that, England Cricket, are on the edge. This being a precarious situation where much like those involved closely in the Indian Premier League are set to lose crores of money should the 13th edition of the IPL get canceled, England Cricket too, is on the cusp of lots of money.

So just how does that work now?

Where the players are concerned, then this is what The Guardian had to say:

Tom Harrison, the ECB chief executive, has stated a pay cut will not be sought from England’s centrally contracted players – legally it appears this cannot be enforced – but it is clear the governing body is hoping a voluntary reduction will emerge from the dressing room.

A report published in a leading Indian daily focusing on international cricket developments shared that England cricket is on the edge of losing out around 300 million pounds worth of money.

Whether that’s a big sum or not doesn’t seem likely to be probed as a question on “Who wants to be a millionaire?”

And finally, there’s more? Apparently, at this point in time, the currently centrally contracted players in England Cricket aren’t too fond of the idea of entertaining a 20 percent pay cut that has been suggested by the administrators of England Cricket in a bid to normalize things during these times stifled by Coronavirus outbreak.