Fakhar Zaman steps down the wicket and lifts Kesrick Williams over long on. At the other end, Babar Azam simply caresses the ball, teasing the fielders as the ball rolls past third man for four. Togther, Zaman and Babar engage in surgical dissection of a waning patient’s body that goes by the name of West Indies or Windies for fashionably quirky fans of T20 cricket.

Just what on earth is happening? On the deep square leg boundary, Powell fails to collect the ball that goes for four. In two innings, the West Indies have been clearly taken to the cleaners by their hosts Pakistan. On each occasion, the Windies bowlers conceded in excess of 200 having begun the game nicely, scalping early wickets.
Apart from the pleasant site of a Keemo Paul bowling as well as he possibly could in the absence of any sizeable experience in the side, there’s not much that the Windies fan has been able to ride back home. 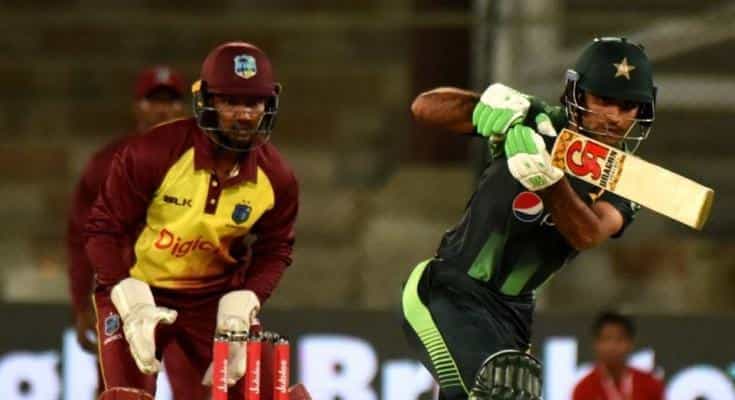 The only other positive, perhaps, to fill in vacant space of appreciation is seeing Denesh Ramdin back in the side. At least, in some format- if not the usual ODI and Test contests. But even his contribution with the bat has been 0 and 20.

True fans of their cricket must be wondering what the West Indies are exactly up to in Pakistan. In the 3-match T20 series against Pakistan, the West Indies have mirrored familiar inconsistencies that plague their game regardless of format.

Listless, direction-less batting. Hopeless bowling. Lackadaisical fielding. Just what is going on? The familiar saying is, you do not give up without a fight. Or, that it’s okay to lose but not before you put up a fight. But that said, just where is the fight in this current line-up of existing players who’s average age is quite at par with the number of extras the West Indies bowl in a poor day on an ODI contest.

There are several theories flying around that why West Indies sent a depleted side to Pakistan. We find amidst ourselves two mindless theories, batting for which the Windies cricket board has resultantly sent a side that your school grade team can take to the cleaners, provided you play well.

There’s not a great deal of excitement when your captain- Jason Mohammad- who last stuck a half century in international cricket nearly an year ago- fails to manage two figure scores when leading the side. There’s no excitement when a somewhat confused Rovman Powell is made to face a Mohammad Amir, in the absence of any stable-heads like Jason Holder or Shai Hope to guide him.

Premier players are waiting for IPL to start 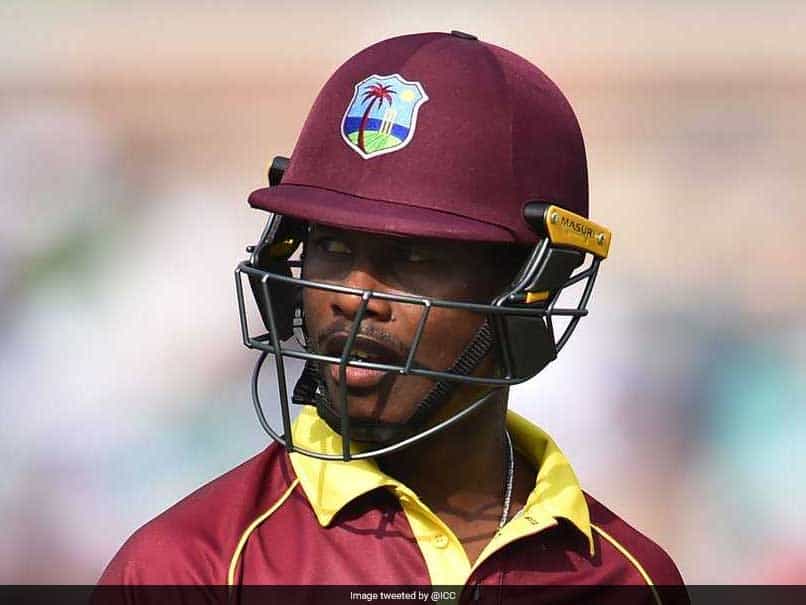 Some say that their ‘premier’ talents- Gayle, Evin Lewis, Pollard, Brathwaite, Hope- are focused on the IPL. It begins in a few hours of time, literally on April 7.

It must be remembered that each of them have found a suitable birth in Kings XI Punjab, Mumbai Indians, Delhi Daredevils respectively, with the exception of Hope who isn’t the most fluent smasher in the game’s shortest format.

But if the IPL theory is indeed true, the decision by the players to focus on the Indian carnival is rather grim and strange since the Pakistan series finishes on April 3, 2018. Would the likes of Gayle and Pollard and company had not found enough time to travel to India from Pakistan with a vacuum of three days in between?

One’s not sure if New Delhi or Mumbai are separated by hundreds of thousands of nautical miles from Karachi?

It must be asked- are South Africans and New Zealanders not going to participate in the IPL, being currently involved in multiple national commitments in different parts of the continent? Clearly, on current and past form- they are several arms and legs’ distance ahead of the busy West Indian players who would’ve wanted to avoid fatigue. 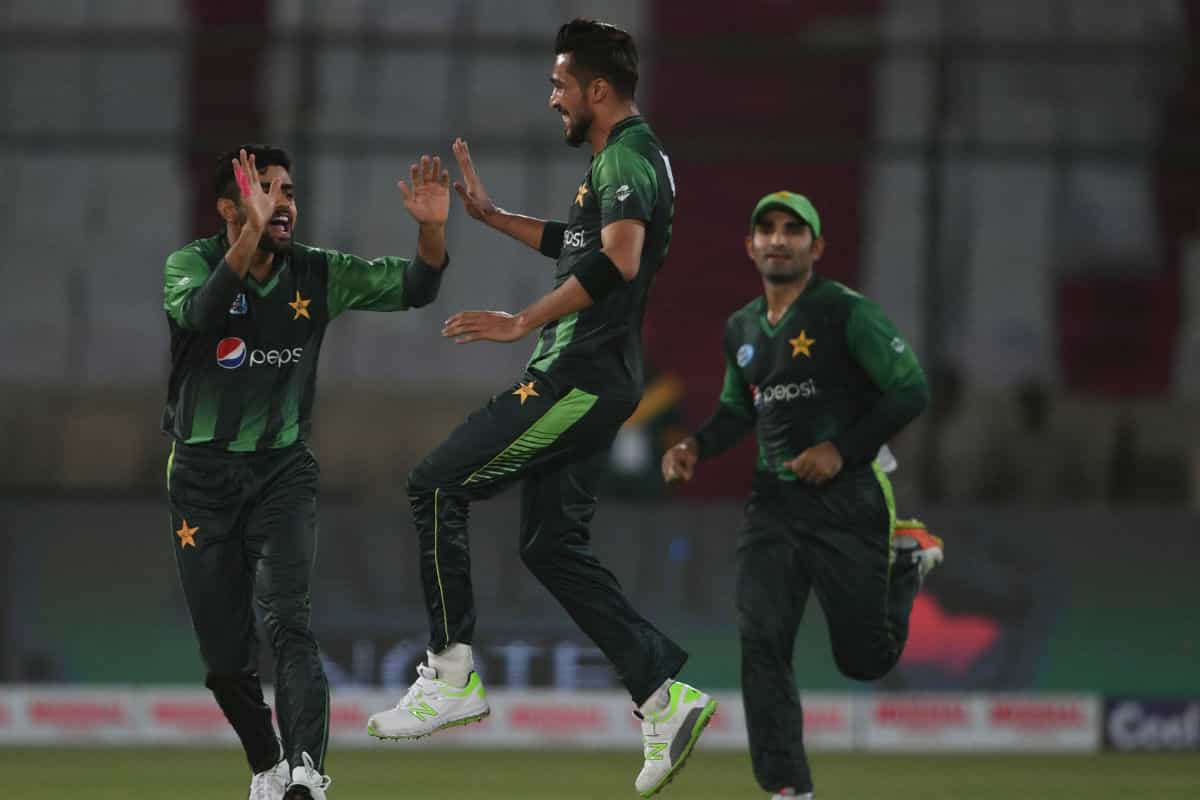 The other theory bats for the logic that the current security cover for West Indies players isn’t how it should be and that in the occurrence of any unforeseen event, the lack of security would endanger a Windies players’ life. Truth is, whosoever came up with this doctrine of a theory could go get lost in the frazzle of the internet to come up with a better excuse.

Has anyone seen even a whisker of a missing element in the tightly manned and secured Karachi national stadium where the contests are currently on?

Had the Pakistani cricket board not have made extensive arrangements for the 3-match T20 series, why would they extend an invitation to the Caribbean board in the first place? It has to be added that among the current available crop- both Marlon Samuels and Samuel Badree happen to be experienced players and basis their records in briefest format- match-winners in their own right.

If they could travel and have been absolutely fine and safe thus far, what possible terror element would’ve targeted a Gayle or Pollard? The West Indies, a happy-go-lucky nation derive happiness from a bunch of good cricketing games and have no interest whatsoever in any of Pakistan’s geopolitical issues. From a historical narrative, the two countries have enjoyed a pleasant camaraderie and there’s nothing untoward that Pakistan would hold in any which way to threaten Caribbean lives. Moreover, where T20s stand- both countries have played a fair amount of bilateral T20 series in the last half a decade.

When Pakistani’s were treated such fantastically upon their successful sojourn in the Caribbean back in 2017, why wouldn’t their board extend full co-operation to the West Indies when returning the favour? 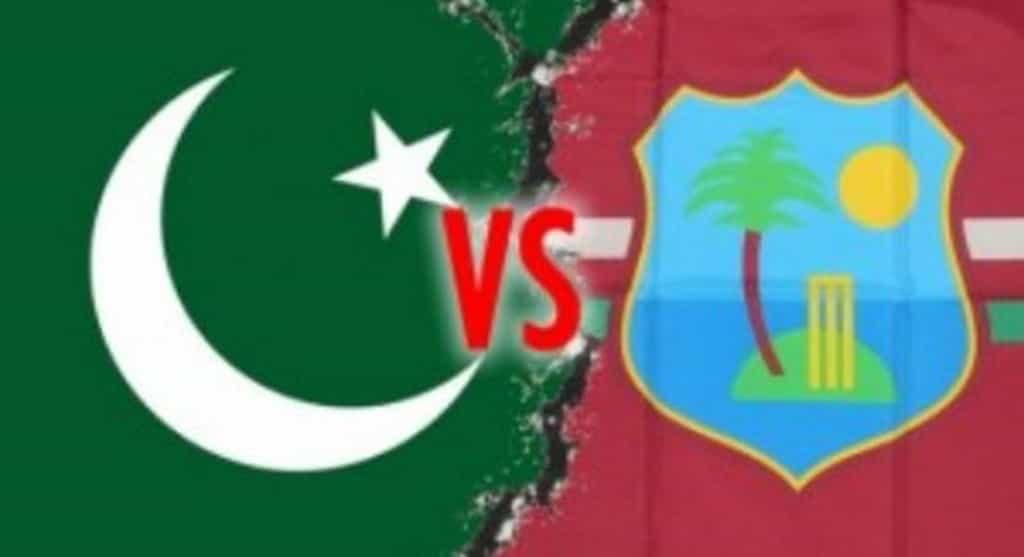 Having lost back-to-back T20s at Karachi, the Windies will be squaring off against Pakistan on one more occasion. April 3’s contest is a do or die for a series where seemingly the Windies either lack any real intent for competing or may just be happily participating for it comes across as a welcome reprieve from the unruly behaviour of a cricket board back home that neither looks interested in establishing amity between rebel cricketers nor seems determined to ask questions of its current crop of hazy-faced performers who are letting their T20 culture down.