MS Dhoni will be very important for Team India in Asia Cup. Here’s why?

For a team that is often habitual of winning with ease and so used to seeing chase-master Kohli peaking despite challenges, one wonders, how would the narrative of the 2018 Asia Cup pan out? This is, especially when Virat has opted to rest and sit out of a tournament. So does that leave MS Dhoni to step up his game again? Well, why not?

Even before India step into the ground to counter the 2018 Asia Cup challenge, a string of realisations may not make them the most comfortable outfits around.

Kohli’s not playing. Rohit Sharma’s still there thankfully. But, above anything else, we have seen the weaknesses of team India in the just-concluded tour of England where apart from Ishant and Jadeja, there wasn’t anything mighty impressive for a side that was challenged endlessly by the likes of Anderson and Broad. Isn’t it?

Can the reliance on Hardik Pandya, no stranger to playing in the sub-continent guide the team well? Taking nothing away from the cheery youngster’s fantastic five-for, that he’ll be up against Pakistan and co., at a venue where neither he or the likes of Manish Pandey have even set foot once could have its own repercussions and challenges.

Amid these times, it boils down to one of the most stable and dependable batsmen of the team. This is a man who’s not been in the midst of any cricketing action, ever since the completion of the IPL of 2018. Interestingly, this is also a man who- apart from being literally worshipped and admired endlessly for his fling with victories, big strokes- has had to bear with the growing clamour against his presence in the game that seems to be making inroads toward the youth.

Against this narrative, the 2018 Asia Cup presents MS Dhoni with an interesting challenge as well as an opportunity of sorts. Surely, he’s not been the most celebrated Indian batsman, of late.

Surely, as on date, he has perhaps as many detractors as he has admirers but a thing can be said for certain: no longer can Dhoni afford the luxury of only playing amid besotted fans, who, he’s served well for a decade put together by powerful batting. At an age where the Jharkhand-bloke is approaching the twilight of his cricketing journey, there appears to be a clique that doesn’t want him to feature in the team. He’s not the same MS they feel? 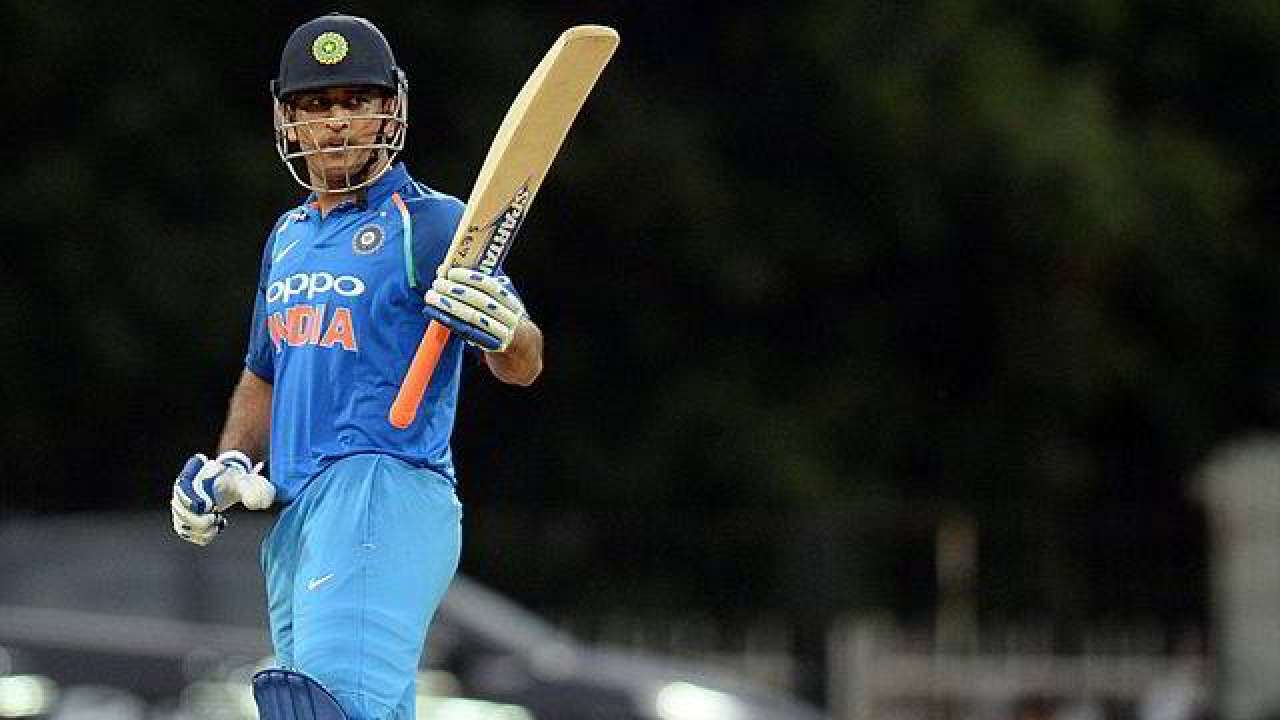 Is Dhoni listening? Does he know the reality that perhaps 7 years have passed since his famous Wankhede 6 and that those limbs and muscles have just have experienced a bit of an ache. He’ll be wise enough to not allow his detractors’ sayings to boil his own blood. We know he’s icy cool. He knows the phenomenal fitness he mustered in the 2018 IPL. He would know best whether he still has it in him or not to deliver the goods for India.

But here’s a truth that cannot be displaced.

For now, MS Dhoni is back to where he belongs. He’s back in the team, but not before having endured what might be rightly called a near-disastrous tour in England where his inabilities to convert the strike, power those subtly charming shots and score at run a ball deprived his fans of what they usually expect from MS: Dhoni Power!

That said, it remains on MS Dhoni to put all the years of experience into play and reply well with the bat and probably, to that end, he would know the importance of taking a game at a time. After all, there still is, no match to experience. The long locks may have given way to the curtailed hair and the flowing mane may have become grey by the changing vagaries of time. And with this change, MS would know that he’s still got his task ahead of him: to cater to a team that will look up to him as its most experienced man, aware of the key match situations; and someone who has a feeler for competition.

Up to MS Dhoni to answer back.

For starters, here’s what his worst critics cannot deny. In 2017 alone, a year back, he fired runs at an average of 60 and at the strike rate of 84. This year, his average has dipped to 37. Is it that worse for a number 7? So he’d be aware of mounting a famous comeback. The reflexes haven’t betrayed him nor have the love of a good fight. May the real MS win- the one who seeks power from his unflustered attitude.