IPL Records: Five Unbelievable Feats That You Might Not Even Know Existed

Indian Premier League has to be the biggest non-international tournament that the sport has ever witnessed and its huge success has everything to do with the kind of talent and adrenaline it comes with.

After every edition of the Indian Premier League, we take a look at new IPL Records being made during that exhilarating two-month ride but there are some achievements that goes unspoken about. We always focus on the leading wicket-taker or a batsman with the most number of runs under his belt or even the franchise with the most number of victories.

However, when it comes to IPL Records, there is much more to that and as the world is gearing up for the 11th edition of Indian Premier League, we take a look at some of the IPL Records that put your knowledge about the tournament to test.

IPL Records: Five Unbelievable Feats That You Might Not Even Know Existed

1. Paul Valthaty and Manish Pandey are the only two uncapped players with centuries in IPL. 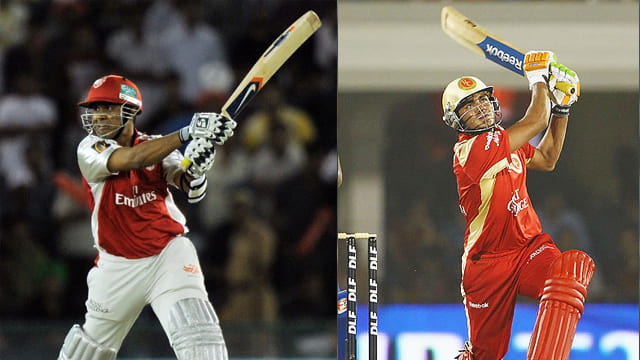 While it’s needless to say that Indian Premier League has given young talent a chance to prove themselves, Paul Valthaty and Manish Pandey are the only ones to perfectly exploit this opportunity.

Despite being uncapped players, both have a century each on their name. Pandey scored an unbeaten 114 runs off 73 balls against Deccan Chargers in IPL 2009, while Valthaty’s unbeaten 120-run knock off 63 balls came against Chennai Super Kings at Mohali in 2011. 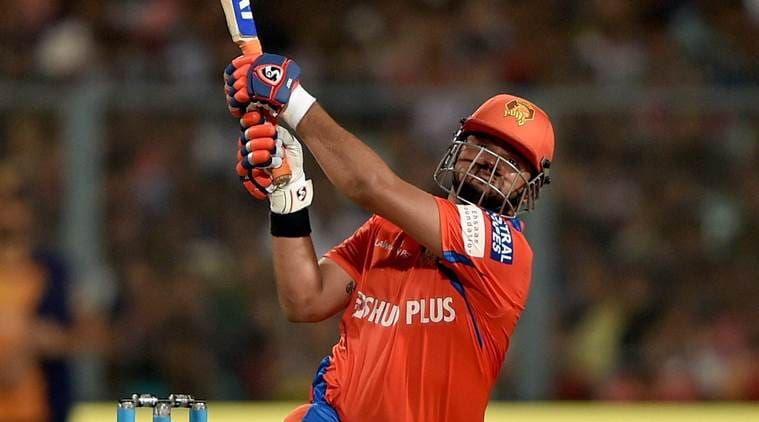 Also known as the T20 Specialist of India, Suresh Raina was once the leading scorer in the league but he also holds a surprising IPL Record for hitting a second-ball six in his first match for CSK as well as GL.

While he started his IPL career with a bang in 2008 after hitting a six on the second ball he faced, history was repeated in 2016, when he did the same during his first match for his new team Gujarat Lions.

3. Brendon McCullum Is The Only Centurion For KKR.

Who can forget that first ever IPL match with laid the path of success on which the league travels currently? It was Brendon McCullum’s 158 off 73 balls during the inaugural IPL game that skyrocketed the ratings for IPL and until now, it remains an unforgettable moment.

However, despite winning two titles in the last 10 years, McCullum remains the lone centurion for Kolkata Knight Riders, which might come as a surprise to many. 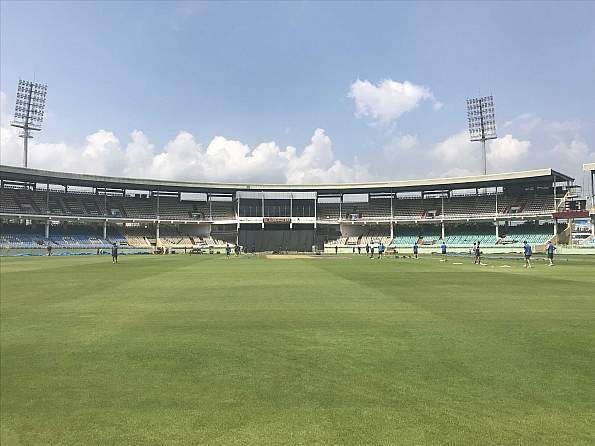 The ACA VDCA Stadium in Visakhapatnam is the only IPL venue to have ever been the home ground to four franchises which includes Deccan Chargers (2012), Sunrisers Hyderabad (2015), Rising Pune Supergiant (2016) and Mumbai Indians (2016).

In 2016, when Indian Premier League matches were shifted from Maharashtra due to drought, Vizag was chosen as the home ground for both Rising Pune Supergiant and Mumbai Indians for the last leg of IPL 2016.

5. Pragyan Ojha is the only spinner to win the Purple Cap. 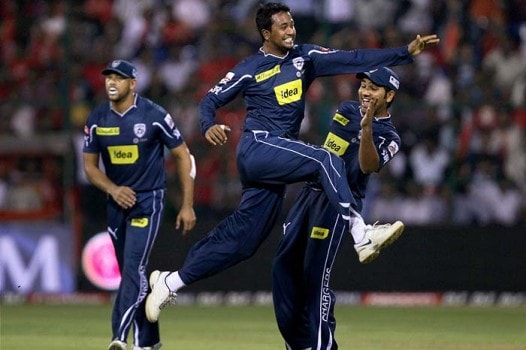 It is a proven fact that seamers have an upper hand over the batsmen in the T20 format and seldom we see a spinner giving the handle bearers a run for their money. However, in the 2010 edition of Indian Premier League, Pragyan Ojha emerged as leading wicket-taker, still the only spinner to do so, after claiming 21 wickets in 16 matches with an economy rate of 7.29.

These were five of the most astonishing IPL Records that haven’t been talked about much but they indeed are a crucial part of Indian Premier League’s success story.

How many of these IPL Records did you know? Share your tally in the comments section below.

(With inputs from sportskeeda)