Home Sports Cricket IPL 2018: Match Timings To Be Changed For The 11th Edition 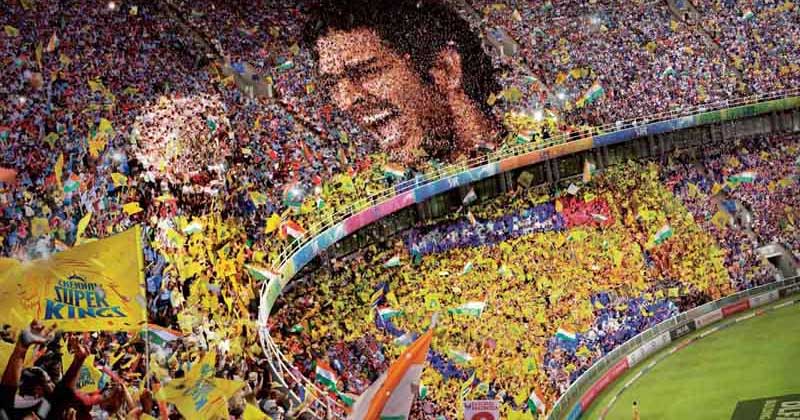 IPL 2018 is just around the corner and it is going to bring in a hoard of new changes to the 11th edition of Indian Premier League. While the tournament will welcome back two of its most loved franchises, Chennai Super Kings and Rajasthan Royals. While CSK is one of the biggest brands in Indian Premier League, Rajasthan Royals enjoys the distinction of being the first ever winner of the tournament.

Apart from that, we will see a whole new lineup, change in core squads and according to recent reports, IPL 2018 match timings will also be changed since the 8 pm matches ran way deep into the night.

For instance, last season a Kolkata Knight Riders vs Royal Challengers Bangalore match ended at 1:45 AM IST as it was raining in Bangalore and the shortened match started hours late of the schedule.

In the past decade, IPL matches started at 8 PM IST on regular days when only one match was scheduled to be played. During days which had double-headers, especially on the weekends, the afternoon game started at 4 PM and concluded right as the next would start. Although it worked just right for the viewers Indian Premier League’s GC has decided to tweak it.

For IPL 2018, matches will now start at 7 PM, which is an hour ahead of the earlier timings while on days with doubleheaders, the first match will start at 5:30 PM IST and the second at 7.  Star India being the new broadcast partners for the next five years, they have given the governing council a list of options in terms of channels on which the matches will be telecasted. Thus Indian Premier League will be in a position to play two matches with an overlap.

“The broadcasters have requested for a change in timings. By and large, the Governing Council has accepted it. It gets way too late in the night if a game starts at 8 pm.”

“As far as the doubleheaders are concerned, the 4 pm game will now begin at 5.30 pm. There will indeed be an overlap but the broadcasters have said that it has enough channels to show two games simultaneously.”

After the Indian Premier League GC Meeting, Rajeev Shukla also revealed the date as well as the venue for the first match, opening ceremony and the finale.

“IPL 2018 will begin on 6th April 2018 with the opening ceremony scheduled in Mumbai and the first match will be played on 7th April in Mumbai, while the final is slated on 27th May which will be hosted by Mumbai as well.”

IPL GC also confirmed that Kings XI Punjab will now host four of its home matches in Mohali while the rest will be hosted in Indore. Jaipur or Pune can be the venues for Rajasthan Royals, which is returning to the league after a two-year suspension.

As for the match timings, what might have prompted the GC to take this decision is the lukewarm and cold response to all evening games as they started a bit too early along with the problem of games running deep in the night. The change for 2018 is now expected to attract bigger crowds to the stadiums for the first match and provide higher viewership for the evening matches on TV.