Virat Kohli’s 30th ODI century and Bhuvneshwar Kumar’s career best figures were enough for the visitors to completely whitewash the hosts in the India vs Sri Lanka ODI series. Chasing a target of 239 runs, team India had a new opening pair with Ajinkya Rahane and Rohit Sharma at the crease, who has been playing in tremendous form with multiple centuries in this series.

However, in the India vs Sri Lanka 5th ODI, Rahane (5) and Rohit (16) could not make most this opportunity and both the openers were dismissed early in the innings. Manish Pandey (36) came in to rebuild the innings with skipper Virat Kohli and added 36 runs to the board before literally giving up his wicket after a wrong shot selection. Kedar Jadhav (63) then helped the skipper in taking India on the verge of victory before he too was dismissed with India needing only two runs to win.

Meanwhile, Virat Kohli, from one end, structured another dominating chase against the Sri Lankans as he scored his 30th ODI hundred, making him second to only Sachin Tendulkar to have the most number of ODI hundreds and equalling Ricky Ponting in the tally.

With only two runs remaining to complete white wash Sri Lanka in the ODI leg of the tour, MS Dhoni and Virat Kohli were at the crease and they both took India to the victory by scoring a run each.

As for the first innings of the India vs Sri Lanka 5th ODI, three players got off to decent starts but neither of them was able to convert it into a big score. After a solid stand between Lahiru Thirimanne (67) and Angelo Mathews (55) coupled with a fired up knock by Upul Tharanga (48), the hosts were looking good for a good total, however, India fought back well in the death overs and bundled them out for 238 runs.

While Bhuvneshwar Kumar gave India the needed breakthroughs with his career best figures of 5/42, spinners Kuldeep Yadav and Yuzvendra Chahal did their bit to contain the run rate in the middle overs while picking up one wicket each.

Also, MS Dhoni was finally able to strike for the 100th time behind the stumps while it was just another mediocre performance from the opposition, Indian fans will still remember this outing for years to come. 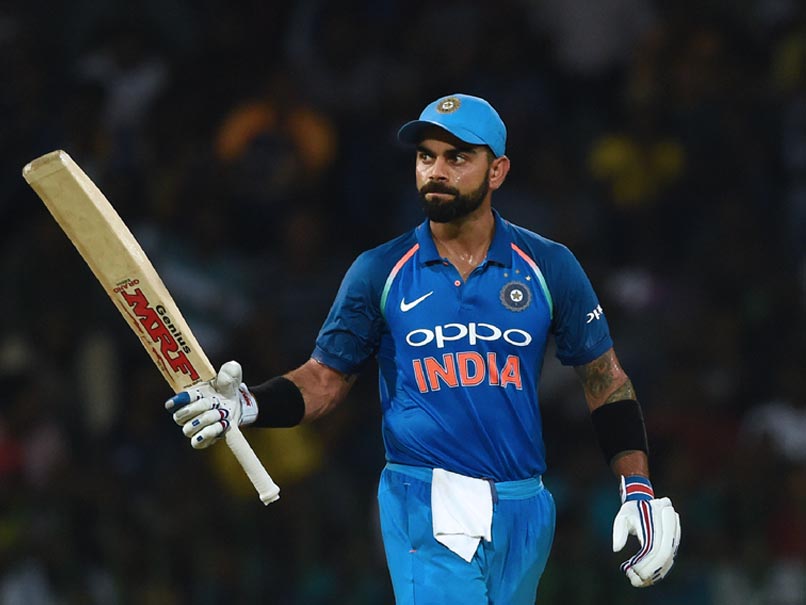 With Sri Lanka facing a complete whitewash both the Test and ODI leg, hosts now have the chance of preventing complete humiliation as a solitary T20I is still left to be played in the Island nation.