In the ICC ODI Team Rankings on the 30 September 2015 cut-off date, Bangladesh has replaced the West Indies, which finished outside the top eight in ninth position. 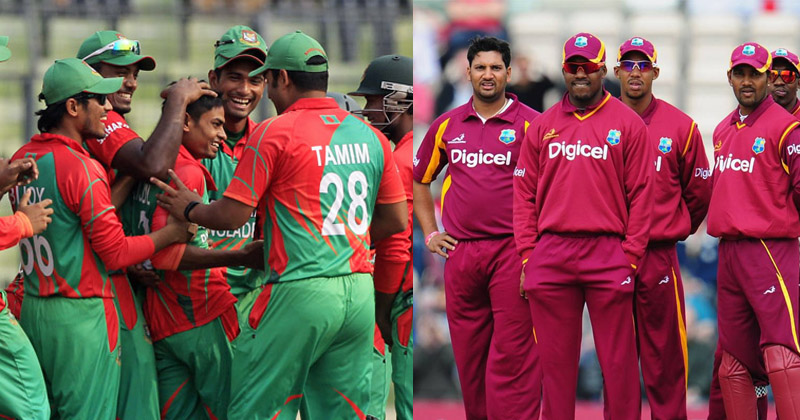 It was in India where Bangladesh’s last participated in the tournament and they lost it to Sri Lanka in the qualifying round(by 37 runs) and the West Indies (by 10 wickets). Their single victory was against Zimbabwe they defeated them by 101 runs.

Since the last World Cup 2015, cricket in Bangladesh  improved and has been on a high and they had produced very powerful performances.