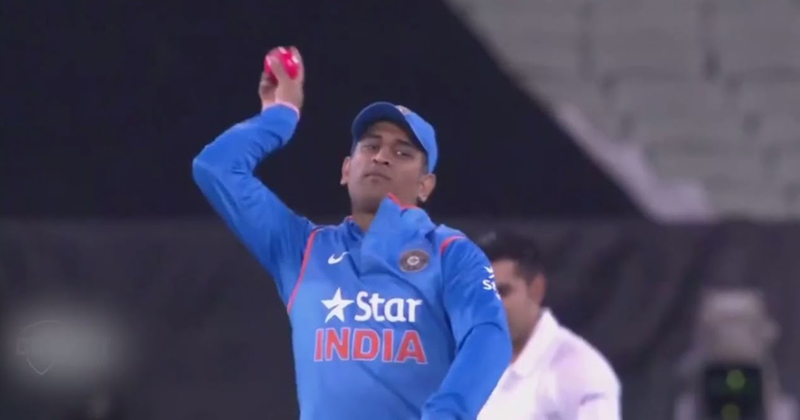 ICC Champions Trophy 2017 has turned out be a controversial tournament for India as first a news about Anil Kumble’s rift with team members surfaced and then we heard about the Indian team being disappointed with the available training facilities shocked everyone. However, it has not been an all-bad start for Indian cricket fans as the defending champions demolished the opposition, New Zealand and Bangladesh, in the warm-up matches.

Now the actual action has started and the eight teams are going against each other to save a birth into the semifinals, however, there is something that every cricket fan is waiting for and that is the mother of all clashes, India vs Pakistan.

This is the one match that is going to give ICC Champions Trophy 2017 the highest ratings and both teams are leaving no stones unturned to emerge as the winner. For some people, it doesn’t matter who wins the trophy but the team that turns out to be on the losing side, will definitely be on the receiving end of an unforgiving criticism.

As for the stats, Pakistan leads the ICC Champions Trophy clashes by 2-1 and this time, India will be looking forward to equal the standing and what’s better than doing so with a new captain. But, India is the defending champion and it was possible under the captaincy of MS Dhoni in 2013.

BCCI knows the importance of MS Dhoni’s addition to the squad and this will be his first ICC tournament without the skipper’s responsibilities. The board, on the other hand, happened to share a video, in which, MS Dhoni seems to be grooming his bowling skills.

We have seen him bowling – and now @msdhoni is throwing with side-arm #TeamIndia #CT17 #INDvPAK pic.twitter.com/NPMUsCWGQ2

It was Virat Kohli at the non-striker’s end and MS Dhoni his trying his hands on this new skill set with the help of a speed arm thrower.

However, this is not the first time MS Dhoni has opted to bowl and we have seen him doing so in several international games, two of which, you can watch here.

1. Bowling against the ICC Champions Trophy 2017 hosts during a test match.

2. An over against Sri Lanka during an ODI

Despite not being one of the crucial run-getters for India of late, MS Dhoni’s presence still remains one of the important factors for the team’s title defense campaign. He led Team India to the title victory in the Champions Trophy in 2013 and will once again play a crucial role behind the wickets and hopefully, as THE finisher as well.

The India vs Pakistan ICC Champions Trophy 2017 clash is scheduled for 4th June and have you planned your weekend accordingly? We hope you have!!