Virender Sehwag aka “Viru” turned 39 today. The nawab of Najafgarh began his career in the world of ODI cricket in 1999 and his test journey kick-started in 2001. Earlier Sehwag was also known as Najafgarh ka Tendulkar, however, he proved via his skills that he is also, ‘Sultan of Multan’.

Due to the aggressive form of Sehwag, people called him a short term player but his groundbreaking records in test matches mounted a throne in the heart of cricket lovers.
Sehwag and Sachin Tendulkar were famous for their partnership on the ground but off-field Master Sachin is Sehwag’s favorite player and a dear friend.

On his birthday, Team Rapid wishes Virender Sehwag a very blissful life ahead and as his fans loved him for his style and singularity we created ‘sui generis’ facts of his to celebrate his birthday. 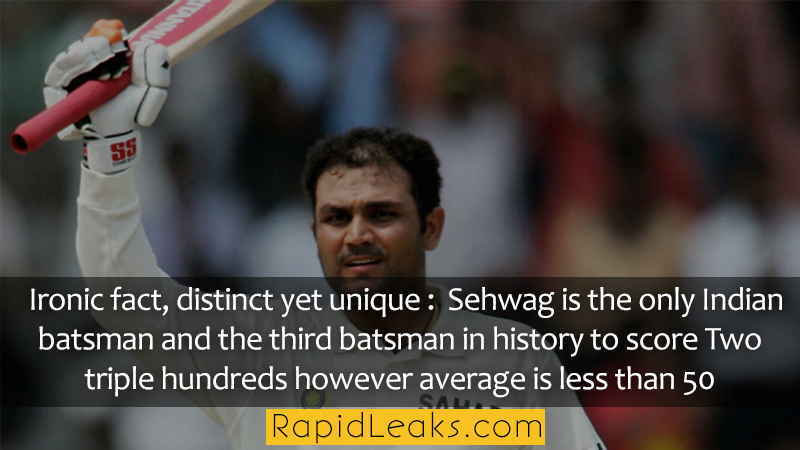 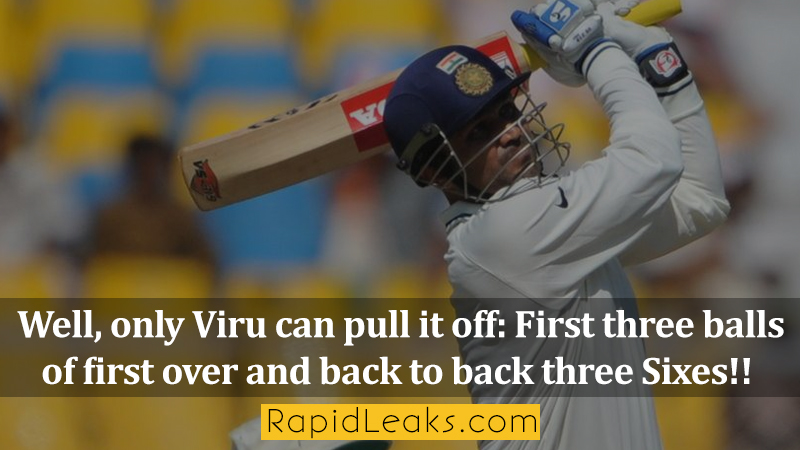 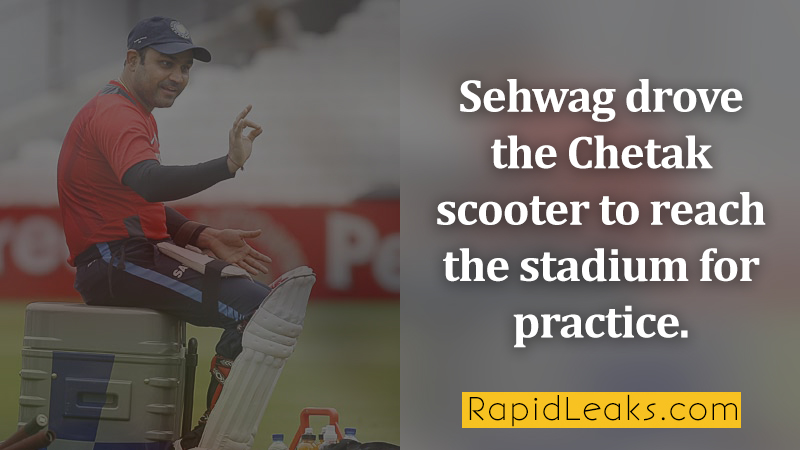 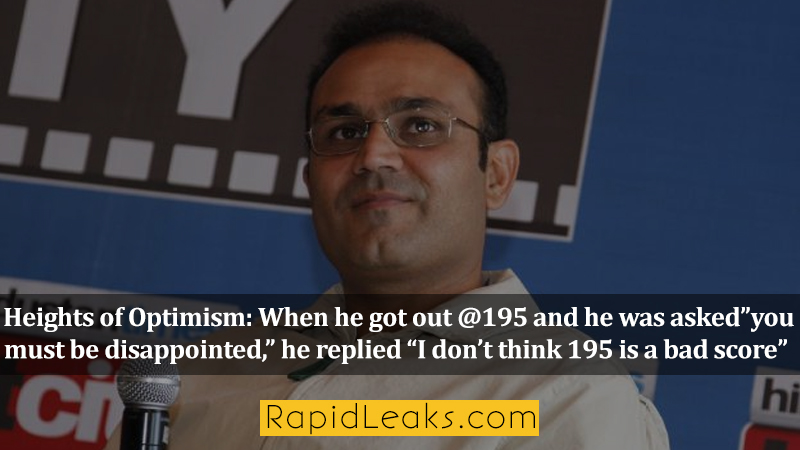 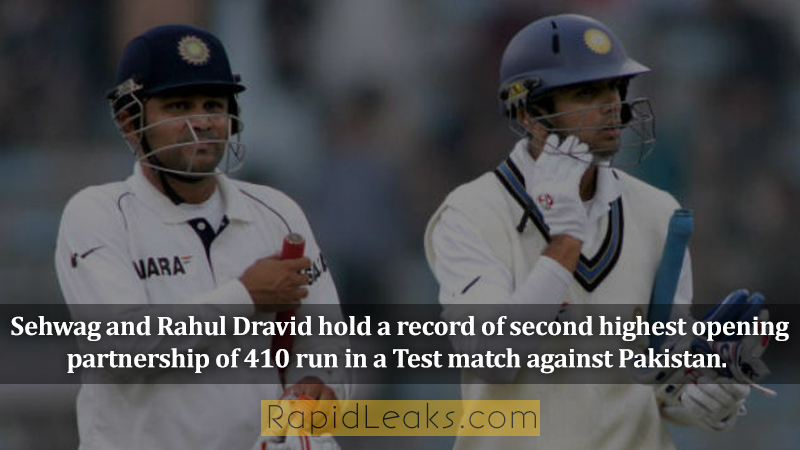 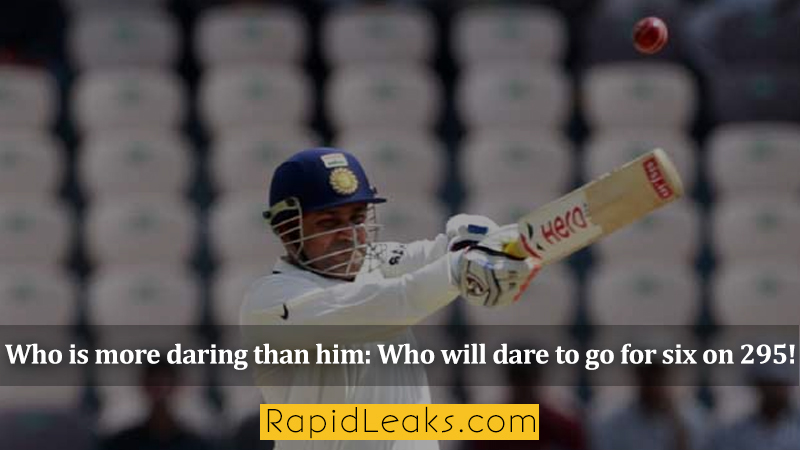 5. Impossible says I Am Possible! 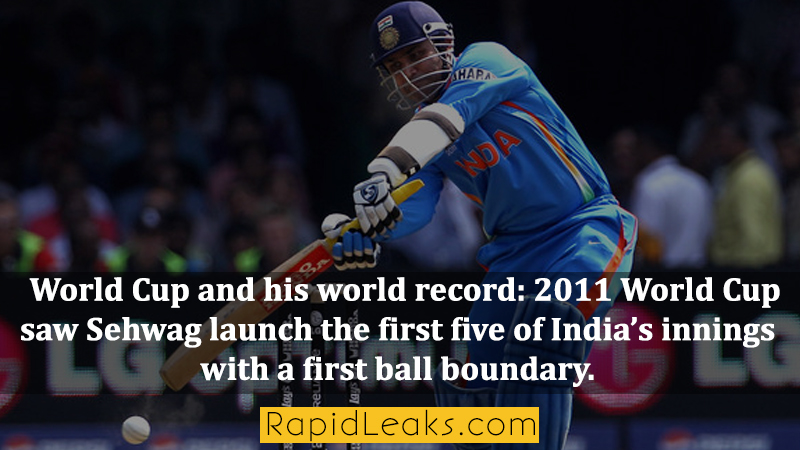 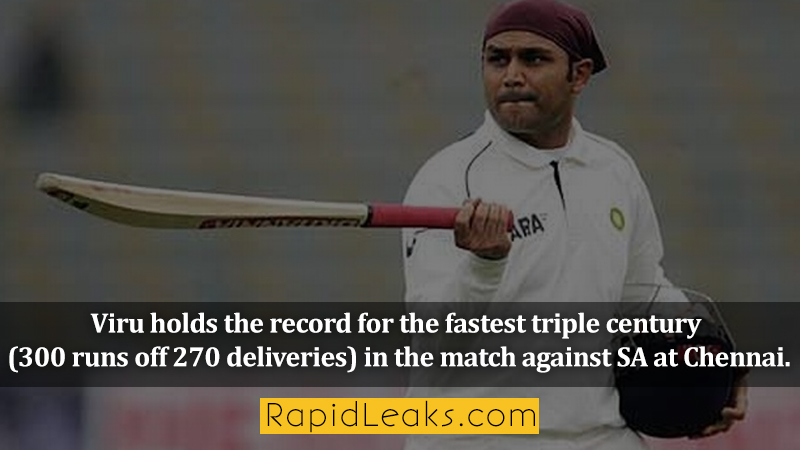 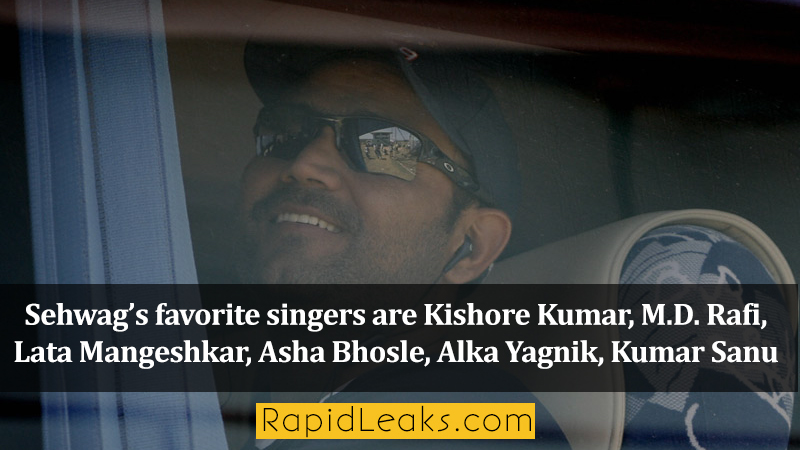 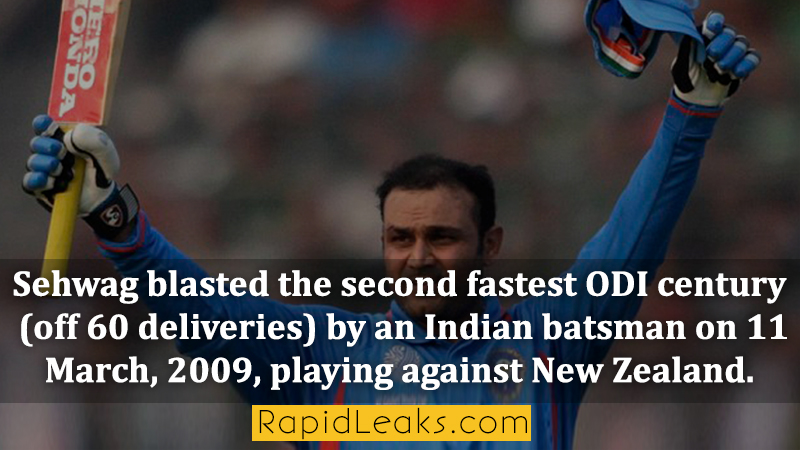 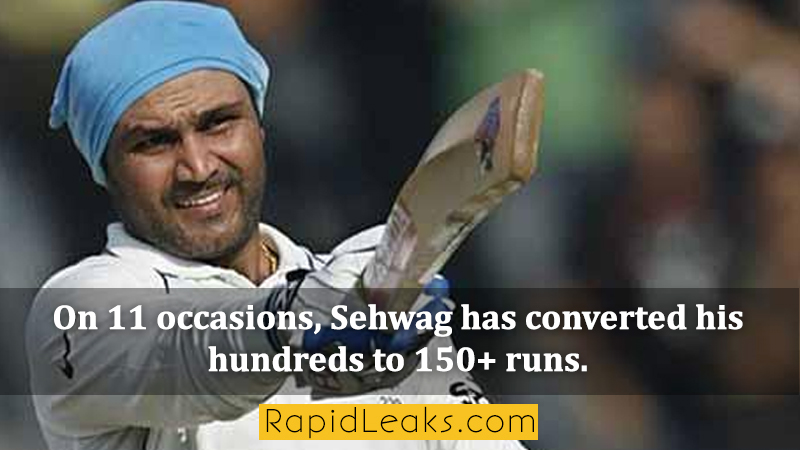 For Sehwag, Anil Kumble said, “Most people first settle down and then hit a six, but Sehwag first hits a six and then settles down”.

Who else could say that “Ab Ek Baar Maine soch liya ki chakka maarna hain, to koi fark nahi padta ki fielder’s kahan hain.” (Once I have decided to hit a six, doesn’t matter where the fielders are placed).