Watch: Ben Stokes Caught On Video Punching The Hell Out Of A Clubber

The name Ben Stokes is all over the place after a footage was released by The Sun, showing the England all-rounder throwing punches at two people, while also knocking one down to the ground.

As we reported earlier, Ben Stokes was arrested by Avon and Somerset Police on Monday morning after a brawl that took place around 2:30 am outside a club in Bristol but was later released with pending investigations. Stokes, along with Alex Hales, who was also present during the incident, were not included in the 4th ODI squad against West Indies, however, both were named for the Australian tour of the Ashes. 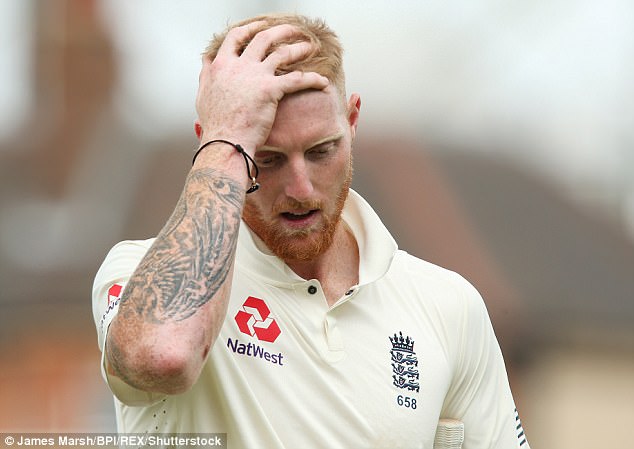 Now after a video purporting Ben Stokes beating the hell out of two people, in an alley near the club, has emerged, the England vice-captain has been suspended from the squad and he might also end up losing his vice-captaincy, as well.

The Ashes are looking like being Lost even before England arrive in Australia …..

As far as the video is concerned, it seems like three unidentified men were ganging up on Ben Stokes, Alex Hales and one other friend in the alley and when the all-rounder asked them to back-off, one of the three men hurled a bottle towards Ben Stokes’ friend. Furiated by the happenings, the England player started punching the clubber and while Alex Hales tried to calm him down.

Moreover, when the brawl was looking to cool down, one of the three unidentified men tried to talk Ben Stokes out however, he ended up on the ground after receiving a right hook, going almost unconscious.

Ben Stokes, who bats left-handed and bowls right, then slap the man, who hurled a bottle at his group, in the face with his left hand.

The video was released by The Sun and was recorded by a resident of the locality. According to reports, a man was threatening Ben Stokes and his friends, and evidently picked up a bottle to trigger the brawl. Stokes tried to calm him down and to step away but the man, then started kicking off at him.

The England and Wales Cricket Board said that they have seen the footage for the first time after it was posted by The Sun and an investigation is underway which will look at all available evidence.

Everything said and done, Ben Stokes now has a broken finger as well as a broken image to cater to, and one might say that he was provoked into doing what he did but still he was out at 2.30 in the morning and ended up destroying his image.

While we are no one to tell Ben Stokes about where and when to go, but considering his superstar image, he must have had a way of letting this thing go.