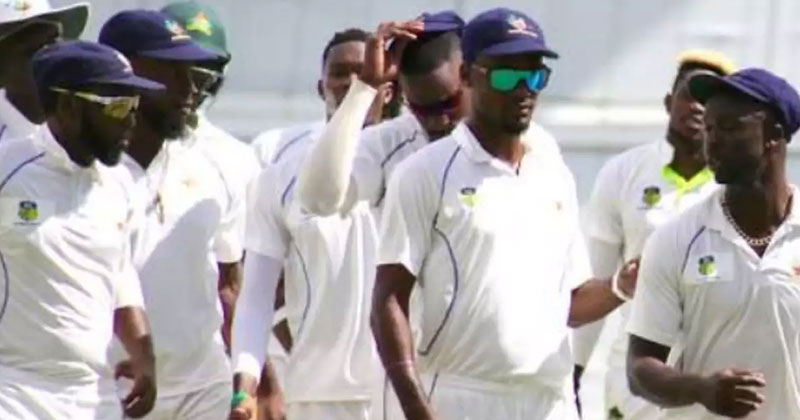 Well, the eventual outcome of the highly-interesting, massively-exciting, and widely-followed cricket series in the Caribbean might not have happened in the way one would’ve desired. After all, truncated contests are always disappointing, are they not? Think of a flat pitch that is only made worse by a disappointing show with the bat. Think of a massive outbreak of rain, that leads to a total no-show in an important game.

Well, to know just how that feels, one doesn’t really have to go too much into the past. Last year’s 2019 ICC World Cup served a fitting example of how so many games were simply lost to the incessant bout of rains. That stole away the thunder where it should’ve belonged; in midst of the pitch.

That being said, think of just how dampened might have been the mood in the dugouts of several exciting, powerful, and inspiring sides participating in the West Indies championship all thanks to the Coronavirus outbreak: Guyana, Trinidad, and Jamaica.

Now that there couldn’t have been any more cricket possible thanks to much of the world already suspended due to the Coronavirus outbreak, there had to be a conclusion to the hitherto ongoing West Indies championship.

And on that regard, it helps to know that one of the most powerful, enigmatic, and above anything else- consistently performing sides of the West Indies championship have been adjudged the winners, albeit in a truncated 2020 round: Barbados.

That being said, here is what an item of news elaborating on Barbados winning the West Indies championship had to say:

With Barbados Pride top of the points table after the eighth round, the board unanimously agreed to award the Headley/Weekes Trophy to Barbados,” the CWI said in a statement.

CWI chief executive Johnny Grave said an initial 30-day suspension of all cricket in the Caribbean had been extended through the end of May.

That being said, the fan would want to note and essentially so that the last two rounds of the famous 4-day domestic competition had been cancelled owing to the ruling of the health ministry back in the Caribbean.

The government and the cricketing administrative bodies had taken a call that cricket would not continue in the wake of the outbreak of the deadly epidemic, the Novel Covid-19 virus.

That being said, there was a lot of interesting action that took place in the 2020 edition of the noted West Indies championship, the sought-out domestic event in the Caribbean islands.

The 2020 West Indies championship winners- Barbados- were followed by Trinidad and Tobago and Jamaica, who went on to gather 94.6 and 91.8 points, respectively.