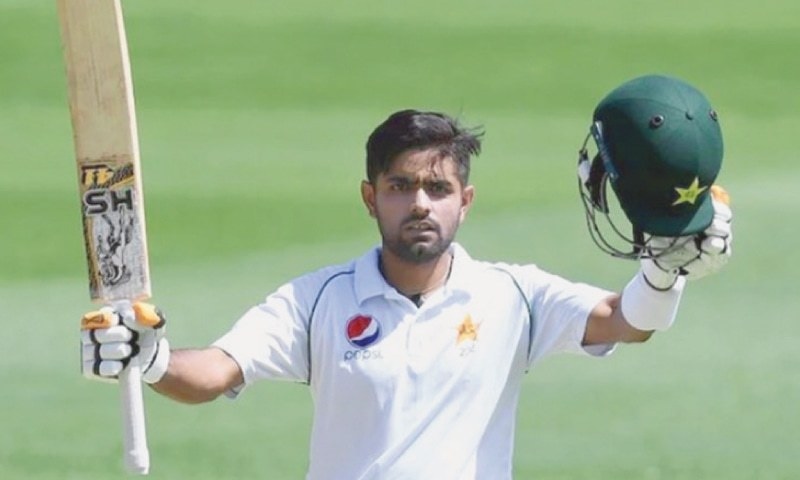 Less than a week ago when it was revealed that young batsman Babar Azam would become the captain of the Pakistan national side, there was a nationwide reception in the country. The fan loved the development in the wider cricketing world, not restricted to Pakistan.

Everyone participated in the big piece of news.

To be frank, it wasn’t hard to see why there was such resounding reception too. Few batsmen have managed to command a fan-base and generate massive talk like Babar Azam– the player of the most glorious cover drive in the sport (alongside Virat Kohli), an affable, very likeable young man.

That being said, it’s not that hard to reflect why there’s this wave of unbridled optimism surrounding Babar Azam. His ascension to Pakistani captaincy also heralds the start of a new era, a promising one at that. Anyone who goes past 5,000 international runs and completes 16 centuries in just half a decade of playing the sport warrants interest and respect.

There’s hardly a doubt about the fact that Babar Azam is on song nowdays.

Former captain Sarfaraz Ahmed, 32, is a thing of the past. The current tide and the future belong to the 25-year-old youngster who recently shared thoughts about the excitement to usher the game in his region to new heights.

In fact, what Babar Azam also revealed was the name of the one Pakistani skipper whose craft he wishes to emulate. An important construct of the international game, Pakistan has birthed several legendary leaders in the past, the likes of which include- Wasim Akram, Javed Miandad, Imran Khan to name a few.

So which former captain is Babar Azam most focused on where it comes to his own brand of leadership?

Well, this is the word of the hour from the horse’s mouth, ” I want to be an attacking captain. I want to adopt the Imran Khan style.”

In a recent interaction, the technically-gifted right hander also reflected on the correct demeanour for a batsman-leader and here’s what he shared, ” You have to be a little controlled, inside you may feel angry but you have to be in control. I learnt this in under-19 [cricket]. In the ground, you may have to tone down the aggression and give the players confidence. If you back your players 110%, they’ll do that well.”

Someone who bats at an average of 54 in ODIs and over 45 in Tests, it appears, it’s only a matter of time before Babar Azam goes onto make worldwide headlines for his batting exploits.

Maybe a 150-something would be the big turnaround in a young career. Or maybe a double hundred somewhere down the line shall further raise the graph of the mild-mannered bloke.

Also, the comparisons with his Indian counterpart have already begun to gather steam.

And who knows how many centuries he may end up amassing before the next cricket world cup? For where it stands at the moment, then the Lahore-born Babar Azam is among the best pieces of news about an intrepidly competitive game. Isn’t he?