And if one has to talk about AB de Villiers, the captain of South African ODI team, he certainly falls in the later category.

Already a record holder of many a milestones, including the fastest ton in ODI format, he broke one more record recently as he became the fastest batsman in the history of the game to cross 8000 runs in ODI cricket. This enigmatic South African all rounder, reached the milestone on his way to a 64 runs inning against the finalists of 2015 world cup; New Zealand. AB reached the milestone in only his 182nd Inning in the format.

Here is the list of 10 superstar cricketers to reach fastest 8000 runs in ODI cricket : 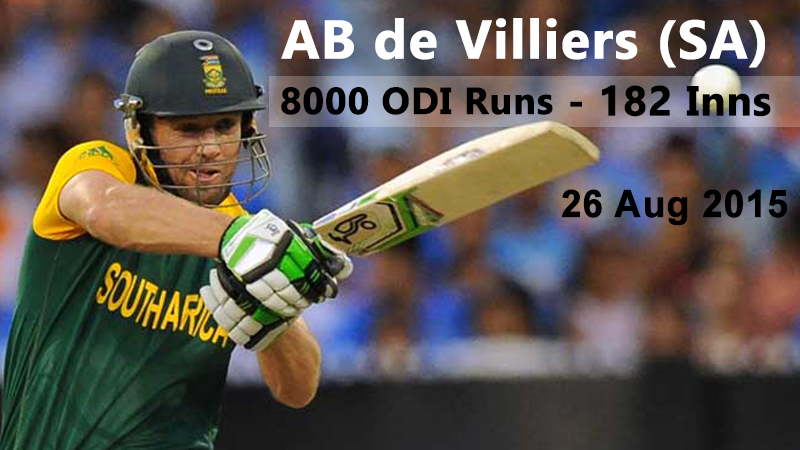 2. Bengal Tiger and the most elegant batsman. 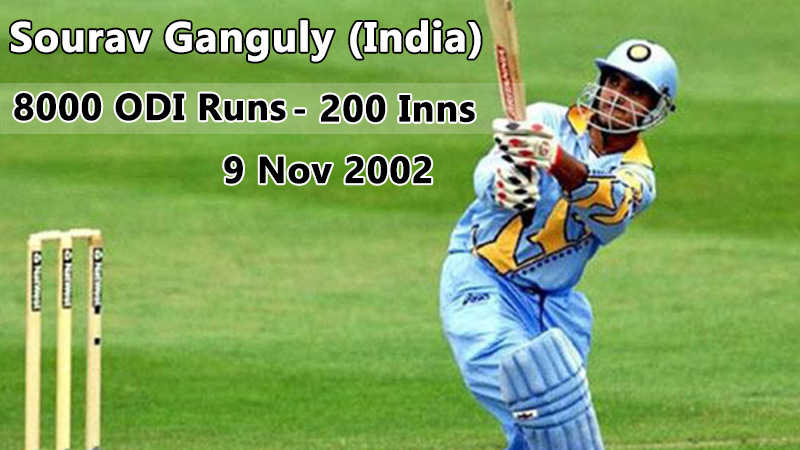 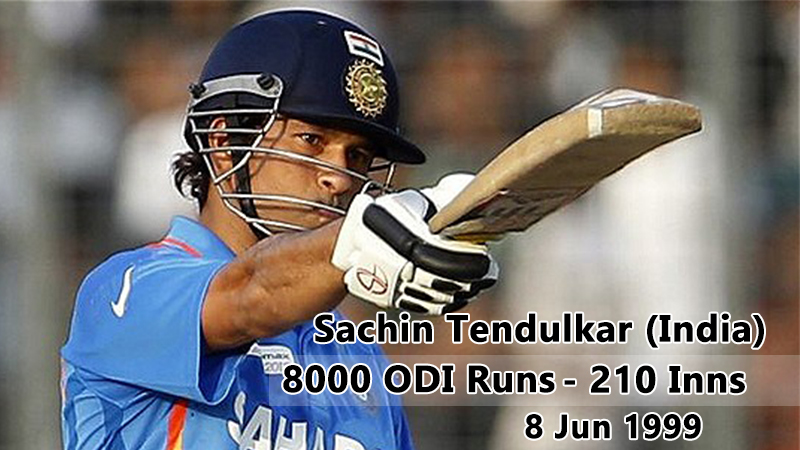 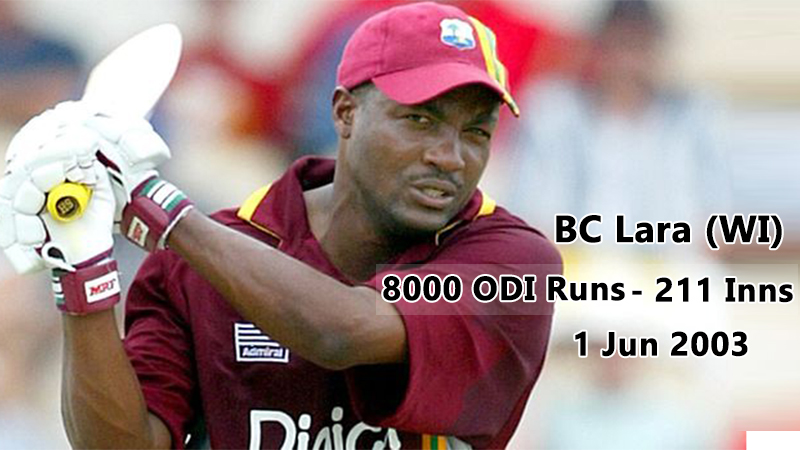 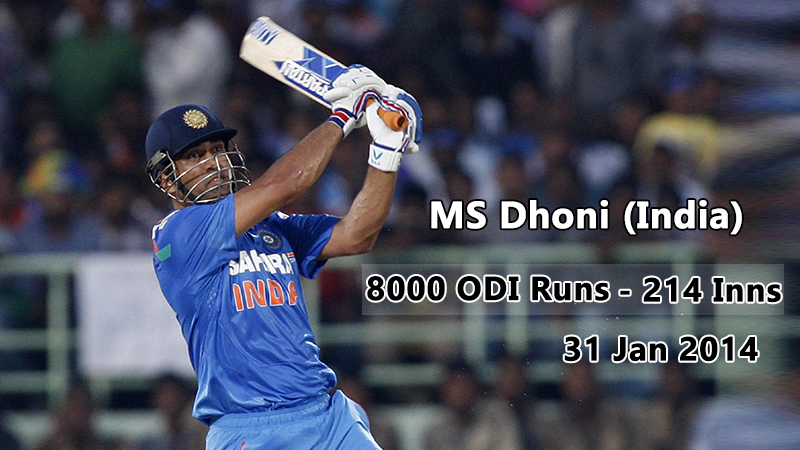 6. The electrifying opener of Pakistan. 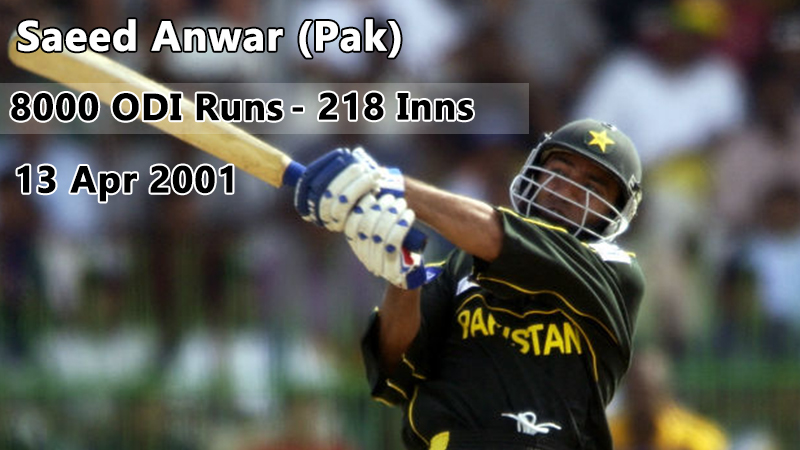 7. A good player of pace bowling. 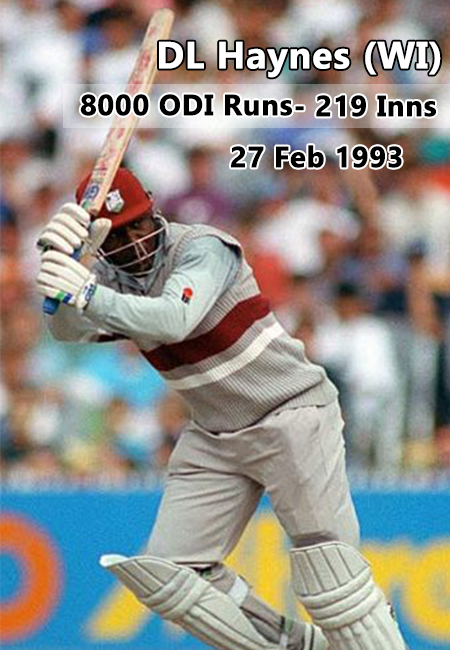 8. An outstanding batsman and legend of the game. 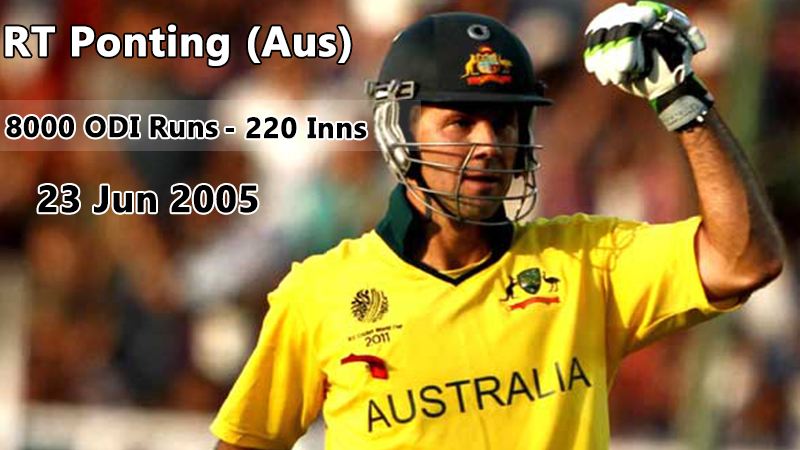 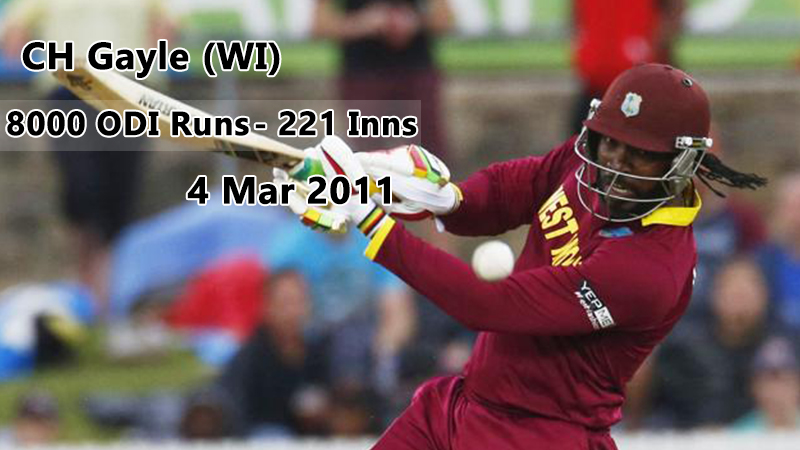 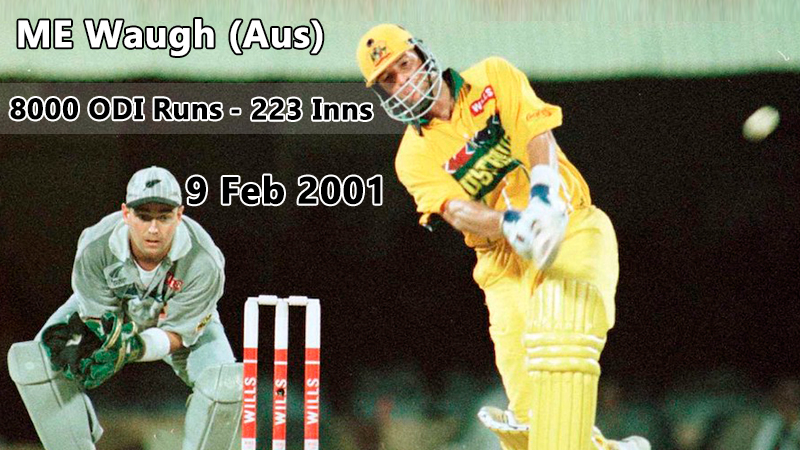