A Special Day For Raina! Let’s Know About His Unknown Zone.

Suresh Raina, a cricketer with the career like ECG reading, a walking revolutionary of the cricket world, who emerged like a phoenix after 2008. He has worked hard to preserve his place in Team India. He entered in the Cricket world at the age of 19, his capability as a rowdy fielder and an electric batsman and even his captaincy was applauded by former West-Indian cricket legends. 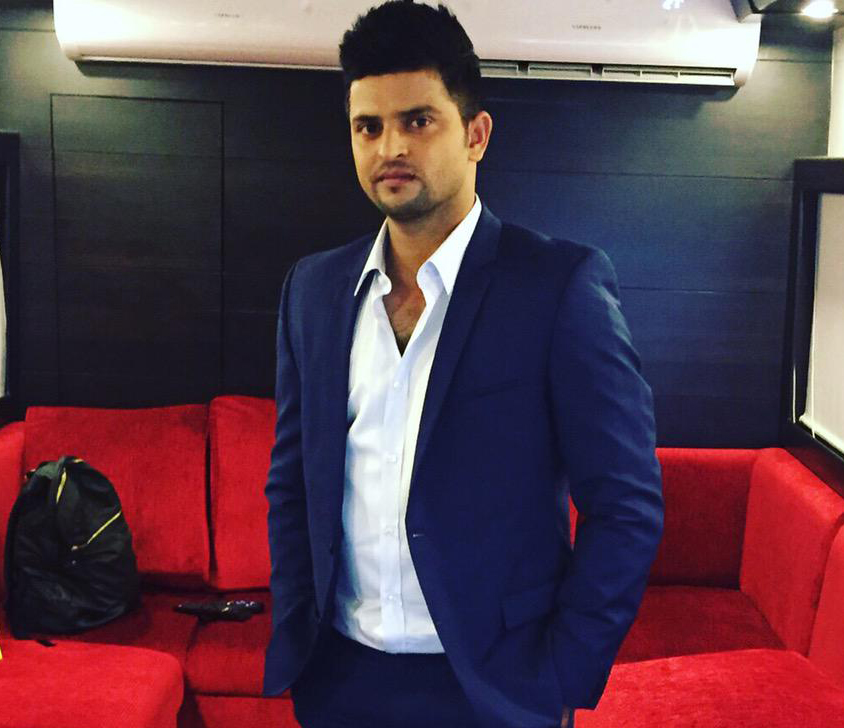 For Him, Gary Kirsten, the former coach of India in 2011 ICC Cricket WorldCup, said ‘Raina won the World Cup for us with some crucial knocks’.

For all his Fan, the cake treat from Raina’s Twitter.

On His Birthday, Team Rapid wish Suresh Raina or we can also call him Sonu (his nickname), Happy Birthday and wish him to have more record-breaking years ahead.