Home Sports Badminton Saina Nehwal: The Ace Shuttler Who Has Become A True Inspiration For... 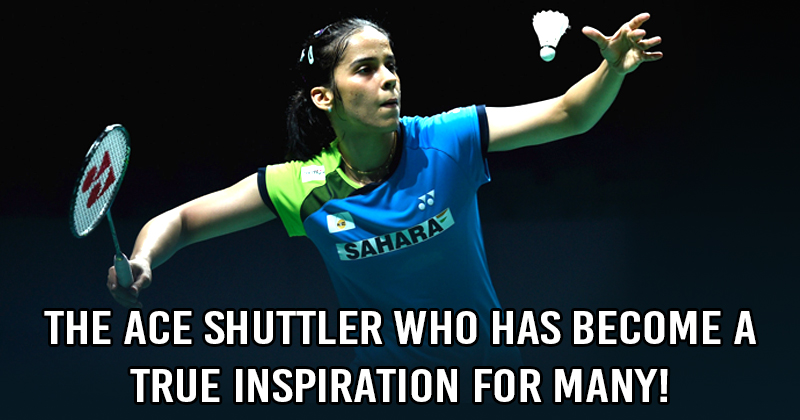 On this day, no-one in Hisar (An administrative headquarters of Hisar district of Hisar division in the state of Haryana) could have imagined that a girl born to Harvir Singh and Usha Rani will one day attain the World No.1 ranking as a professional badminton singles player and become an inspiration for many. Saina Nehwal, the ace Ace Shuttler and a gem in the crown of Indian Badminton has turned 27 today and her journey so far has been beyond than inspiring.

Her victorious journey has many milestones, starting from 2006 when she became the Under-19 National Champion. She was the first player who created history by winning the prestigious Asian Satellite Badminton tournament (India Chapter),twice. She also won 4-star tournament – the Philippines Open and became first Indian woman and the youngest player to do so. She was the first Indian to win World Junior Badminton Championships (2008) and also the BWF Super Series (2009). From the early age of 16, she started carving her name on the heart of Badminton world and there were many ‘first’ in her list.

Her records, awards, and her shuttle tricks have already marked a place in the mind of sports lovers but here are some of her personal facts that are lesser known to the world.

1. Saina Nehwal is a Haryana State born girl but she plays for Andhra Pradesh.

2. Both of Saina’s parents are former state badminton champions.

3. Saina Nehwal is not only an ace shuttler but also has a black belt in Karate.

4. After winning a big tournament, she treats herself with ice-cream.

5. She is a die-hard Shah Rukh Khan Fan and one of the biggest movie buff. 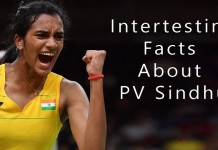 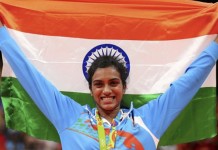