Arsenal Could Visit India in 2017 and 4 Other Sports Updates

Arsenal is scheduled to visit Australia for a pre-season tour next summer and the club is planning a visit to either India or China before the Australian Tour. They may play a friendly in either of the countries, making it a money spinoff for the club. Ex-Arsenal favourite Robert Pires and Freddie Ljungberg have already played in Indian Super League and going by the popularity of the event, Indian fans may get the treat of lifetime in July 2017.

Ravindra Jadeja has clinched the 2nd spot in ICC Bowler rankings after his maiden 10 wicket haul against England in the 5th test match. Ravichandran Ashwin is the only better player in the list with the No.1 spot. This is the first time since 1974 that two Indian bowlers have occupied the top 2 spots in ICC Test Bowler tally. 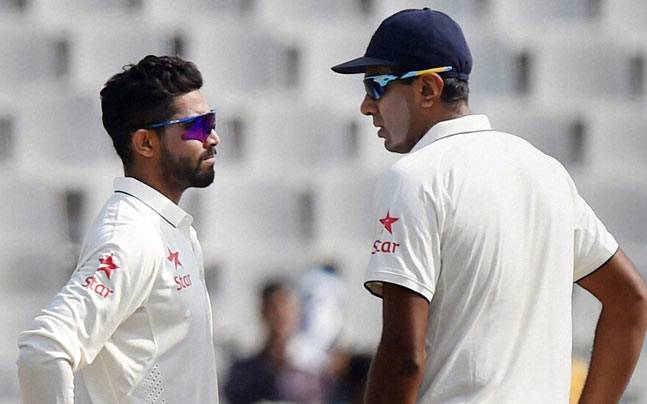 3. Karun Nair Takes a Leap of 112 Places in ICC Rankings.

After his maiden triple hundred in the 5th test match between India and England, Karun Nair took a 122 step jump from 177th position and he clinched the 55th place in ICC batsmen Rankings. KL Rahul also rose to the 51st position after jumping by 29 places.

International Boxing Association awarded MC Mary Kom with the AIBA Legends award for her magnificent boxing careers. The Olympic Bronze medalist is a five-time world champion and have a huge contribution in women boxing. Vikas Krishan also added another feather to his career as he received the APB (AIBA Pro Boxing) Best Boxer award.

Petra Kvitova, world No.11 and two times Wimbledon Champion suffered an injury on her left hand after she fought with a burglar at her home in Prostejov, Czech Republic. Her hand got cut by a knife that the burglar was carrying and she underwent a surgery on Monday. Doctors have said that she was fortunate to be alive but she can’t put pressure on her left hand. They also stated that the Kvitova needs at least 3 months to fully recover from the injury.