Sitting in the comfort of our air-conditioned halls and plush conference rooms, we often don’t think of a life beyond the excesses of a fat corporate cheque and the spoils of a smartphone. Life often becomes filtered by the love for suave filter coffee, a four-course business luncheon with an overseas client and whiling away time on social media. We hardly put our bodies to some task. In such times, if one informs us about the sheer lackadaisical attitude with which we live, with an odd finger pointing at a bulging belly, we lodge a protest instantly. Some of us are quick to simply turn off the discussion. But have we ever wondered how hard must life be for athletes; architects of chiseled bodies built on the painfully correct tedium of immense grind and work ethic? 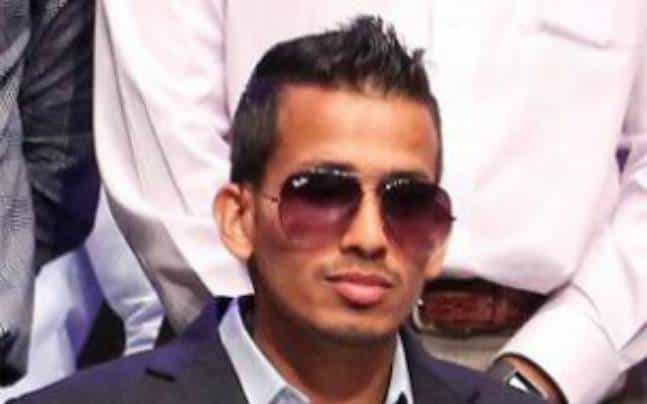 In fact, if one were to step a little ahead and think of specially-abled athletes, one would find that life presents them with unfathomable challenges, but it is their spirit to battle with situations and face realities that allows them to march on: uncomplainingly, without a spite.

But life can never be easy for athletes, in whose there’s no space for terms like rest or laziness. That said, what about an athlete who is visually-impaired?

An athlete goes the extra yard in life to stay hungry and foolish- in the proverbial sense of the word- for success. Fame or no fame, the athletes’ job is to extract the most from his physical temple akin to an artist who’s ever willing to paint or sing regardless of what time of the day or year. One such athlete, who has been incessantly driven to find meaning to his life is India’s Ankur Dhama, the nation’s first blind athlete. 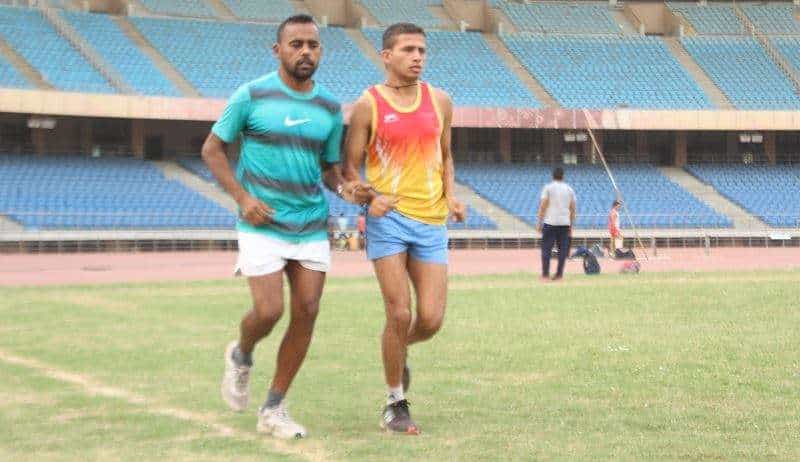 In a way, if you think about it, there’s a brooding sense of irony in the phrase: an athlete who is visually challenged. For it is an athlete whose bold vision and merits garner fame and popularity for his country. Then how hard must it be for the same individual to be devoid of perhaps the most endearing feeling in the whole wide word: that of being able to see the breathtaking beauty around. But Ankur Dhama, is in a league of his own. He was just 22 when he represented India at the Paralympics at Rio De Janeiro in 2016 at Brazil. But the Baghpat, Uttar Pradesh-born wasn’t always blind. He lost his eyesight completely by age six and since then, has been hardened by the challenges life has thrown at him.

Young Ankur directed all his energies and focus toward the strenuous challenge posed by distance running. In fact, Ankur Dhama also holds a personal best of : 4 minutes 17 seconds, a feat he registered at Sonepat, in 2015. But distance running is no child’s play for the visually challenged athlete. One’s got to be absolutely focused and attentive and follow one’s running guide. In Ankur’s case, his guide, Vipin Kumar shared, he had to be able to lead at least 10 seconds faster than the runner. This is for his running partner to follow him. But Ankur, who is fit as a fiddle maintains stoicism during challenging events like a 200 and 400 meters run where he’s confessed to have made up considerable time especially during the closing stages of a contest. 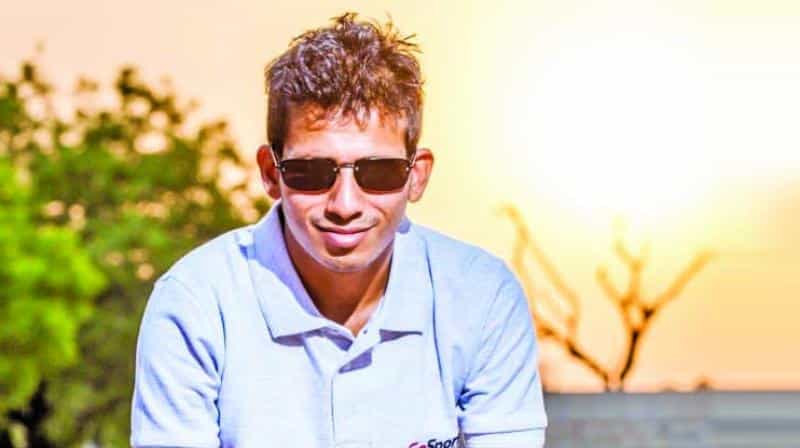 But that said, one wonders what might be the response of the common citizen of India who has noted that with Ankur Dhama participating in the revered 2016 Paralympics at Rio, it’s the first time that a visually challenged Indian athlete has gone so far in his professional career. Why has it taken a country of nearly 1.5 billion people nearly three decades to produce such a respected feat? By its own admission, the Indian Blind Sports Association has taken 30 years to get so far as its date with Rio. This, mind you, is a body that’s been organising contests for the visually challenged when events for the blind meant three-legged or potato races.

But hopefully Ankur’s emphatic journey will pump more oxygen into pushing this country of outstanding athletes toward producing more talents in this direction. For his part, Ankur Dhama, an unsung athlete has inspired lives with some checkered achievements: winning 2 Bronze Medals and 1 Silver at Asian Para Games in 2014 and qualifying for the Paralympics at the Asia-Oceania championships at Dubai in early 2016. 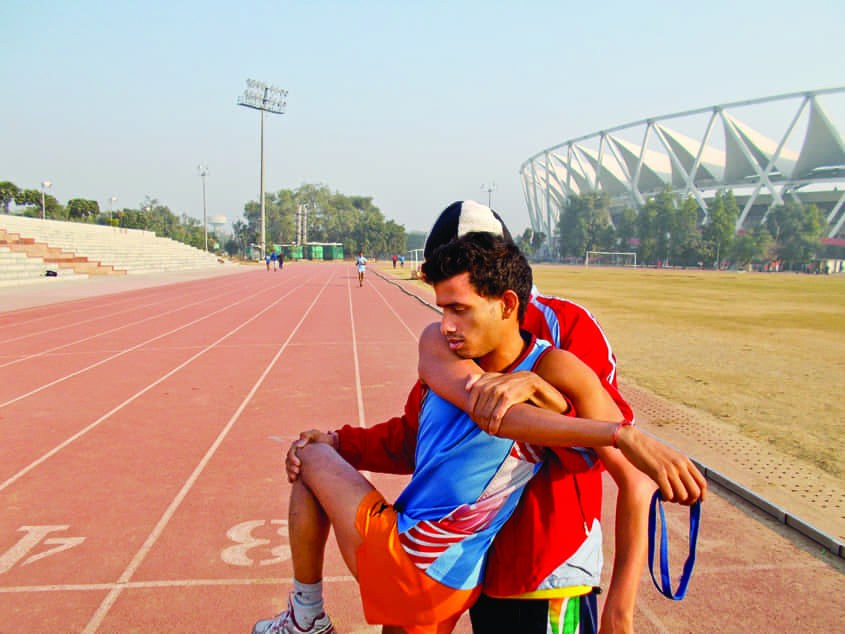 But the talented Ankur- also an MA student from Delhi University- it could be said, got lucky that an entire system got behind nurturing his talent, so much so that his heroics earned him a place at Rio. Let’s hope that several other athletes in India whose lives are either dented by lack of financial support or by any significant push in the right direction can find their true calling as well. For blind aren’t those who can’t see, but those who can’t see the true potential of athletes.