We are going to discuss all Muhammad Ali World Records he has been associated been throughout his boxing career. There will be his professional boxing records and Guinness book world records as well.

Muhammad Ali, an American boxing legend, is a famous and respected name in world sports forum. He not only inspired players from the similar game but also motivated millions of individuals to peruse their dreams and follow the motto of never giving up.
Ali has acquired many world records during his boxing career and we are going to discuss top 5 Guinness book world records Muhammad Ali is associated with. 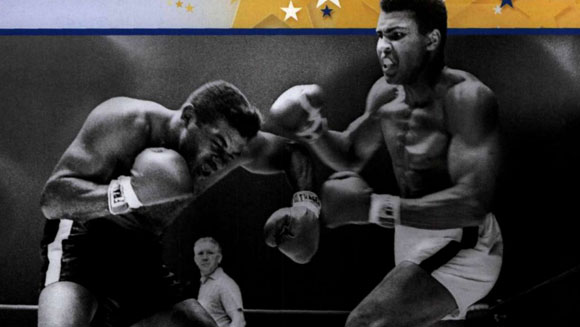 Despite so many ups and downs in his boxing career, Ali managed to win 3 heavyweight titles by the year 1978. By that time he had already defeated heavyweight fighters like of Sonny Liston in 1964, George Foreman in 1974, and Leon Spinks in 1978. These wins have had helped Muhammad Ali to acquire “Most lineal World Heavyweight championship wins” world record. 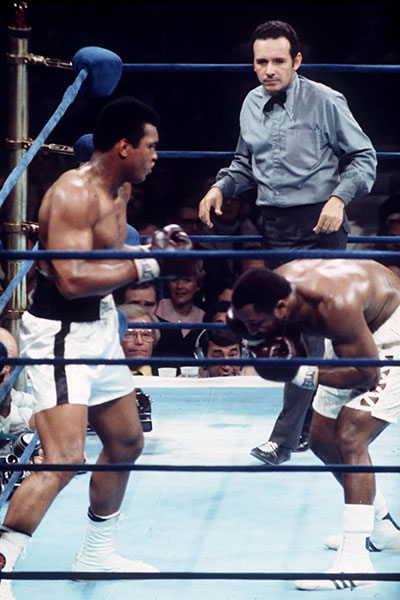 Ali won his third championship title against Leon Spike in 1978. He actually lost first match on February that year but he avenged his defeat 7 months later. This victory made him win another world record title “Most heavyweight world title recaptures.”

Highest annual earnings for an athlete: 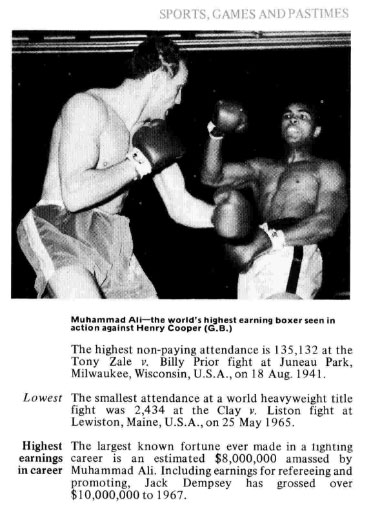 Ali has been listed in various Guinness Book World records during his career. He was featured for the “Highest Annual Earning of an Athlete ever” under sports sections in 1972. 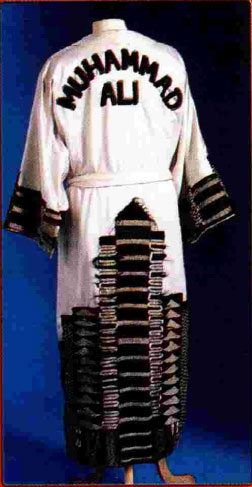 The 1974 fight against George Foreman was one of the famous fights of that time. Ali destroyed the undefeated boxing champion by his willpower, speed, and agility. The fight was named as “Rumble in the Jungle” and Ali wore a black and white robe for the match. The same robe was sold at a staggering price of US$157,947 in October 1997. This sets the Guinness book world record of “Most expensive boxing memorabilia” for Muhammad Ali.

This motivated boxing champion was also involved in the Largest Petition (In Person) named The Jubeeli 2000. This petition was signed for an international movement to cancel the unpayable debts owned by the poor countries in the world. BY the end of 2000, the movement collected around 24, 319,181 from 166 countries. Muhaamd Ali was one of the high-profile active supporters of the movement which led another Guinness world record associated with his name. Muhammad Ali’s life journey is not just these records, with these records, Muhammad Ali also won hearts of million people he was famously known as “The People’s Champion” and he will always be recognized by that name.