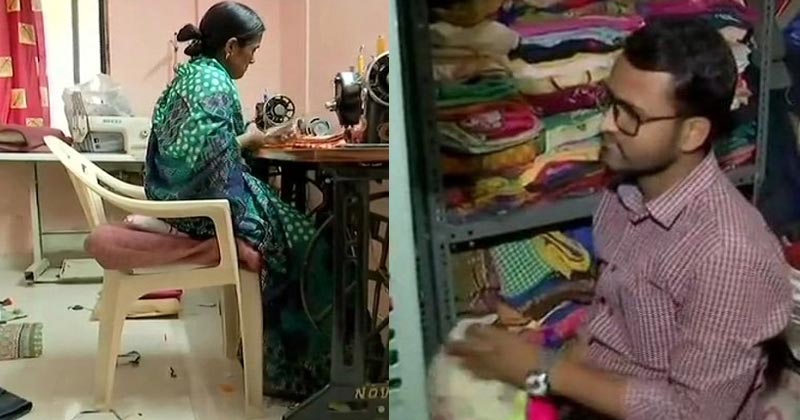 Caring about its tribal people is something a good democracy should bother itself with or be truly concerned with. Isn’t it?

But in reality, just how many people actually happen to care about the indigenous or tribal peoples? In fact, for some reason, it can be said that in various parts of the world, the tribal people are the worst affected by the mental abnormalcy that engulfs the mind of people and governments in cities, urban centers.

In the Americas, the Red Indians were cornered then, as they are cornered now. In Australia, the aboriginals are the worst affected or marginalized in the wake of those in big cities making the most of the mainstream opportunities that they were presented with, rather made use of, as opposed to including the aboriginals in frontline employment engagements etc.

Similarly, the tribals in India also continue to suffer the ignominy of the governments at both state and central governments.

For the longes time now have multiple media outfits leveled concerned about the fact that there are hardly any journalists or writers or speakers in the main fray of media that can put up a case for the tribals. Recently, a year ago, during one of his famous Hindi discourses about the strange ways of the country, journalist Ravish Kumar raised a pertinent question: how many times does one see a journalist speak on the behalf of the issues of tribals?

It’s a valid question or concern- isn’t it?

Having said all of that, it’s a real pleasure that at least there are some conscientious people, for instance, this Pune-based not-for-profit that has taken a decision to work for the upliftment of the tribals in a unique manner.

Sachin, the founder of Pune’s “Samajbandh” shares that the whole idea behind his not-for-profit is for the simple reason to collect clothes that have been donated online by other people. Wondering why?

They are then used to make sanitary napkins or sanitary pads for the tribals. The work started by Pune resident Sachin is fast changing the lives of many helpless tribal women who are afflicted by wretched poverty, living with limited sources of money that cannot afford them even basics items of hygiene such as a sanitary napkin.

Samajbandh started this noble initiative two years go when Sachin decided to focus his energies in this useful direction. Today, the not-for-profit reaches as many as 2000 tribal women.

Now, if that’s not impressive, then, one wonders, what’ll ever do?

But in case, you were thinking that merely distributing women the sanitary pads was the work that Sachin’s Samajbandh was doing, then, well, there’s more.

This not-for-profit is also dedicated to teaching different women to make the same themselves.

This is perhaps the true meaning of empowerment now, isn’t it? But, wait, here is something more on the aforementioned news.

“As women feel shy to take pads from us, we have women volunteers who give them sanitary napkins and make them aware about the menstrual health,” Mr Sachin, the main force behind the NGO said.