Each and every child today has grown up on Disney and its characters and movies. Mickey Mouse, one of the earliest cartoon characters to see the face of this earth, is still dear to many kids and adults too. After all, he is the most lovable mouse on the planet with an equally cute voice and friends.

But behind it, all was a man who had the vision and creativity to do something entirely different and unique.

Born as Walter Elias Disney on December 5th, 1901, in Chicago, Illinois, US, Walt Disney was an American motion-picture and television producer and showman, famous as a pioneer of animated cartoon films and as the creator of such cartoon characters as Mickey Mouse and Donald Duck. He is also the man behind one of the biggest chains of theme parks in the world, Disney World and the founder of world’s largest entertainment conglomerates.

Much like other successful people and icons of this world, even Walt Disney had an inspirational journey through all the hardships and struggles.

He might have started with small aspirations but never settled with them. He made cartoons and eventually got into the feature films business. With the success of his first animated feature film, Snow White and the Seven Dwarfs, Disney realised how big the entire thing can become and soon he and his team started working on various animated movies project one after another.

Walt Disney lived a great life and more than anything, he lived a memorable and impactful one through which he was able to influence various young minds in the most beautiful and creative way possible.

Here are 10 Walt Disney quotes that perfectly captures his spirit and his way of living life.

1. You heard it, never miss an angle. 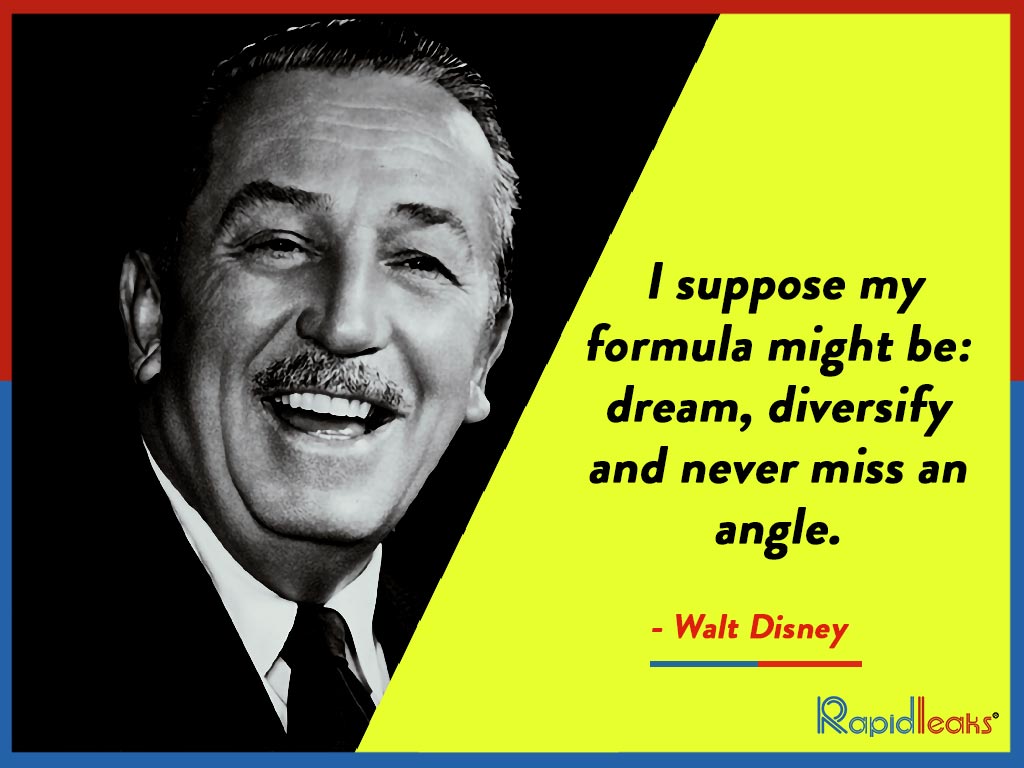 2. Explore and imagine as much as you can, that’s how Walt Disney quotes it. 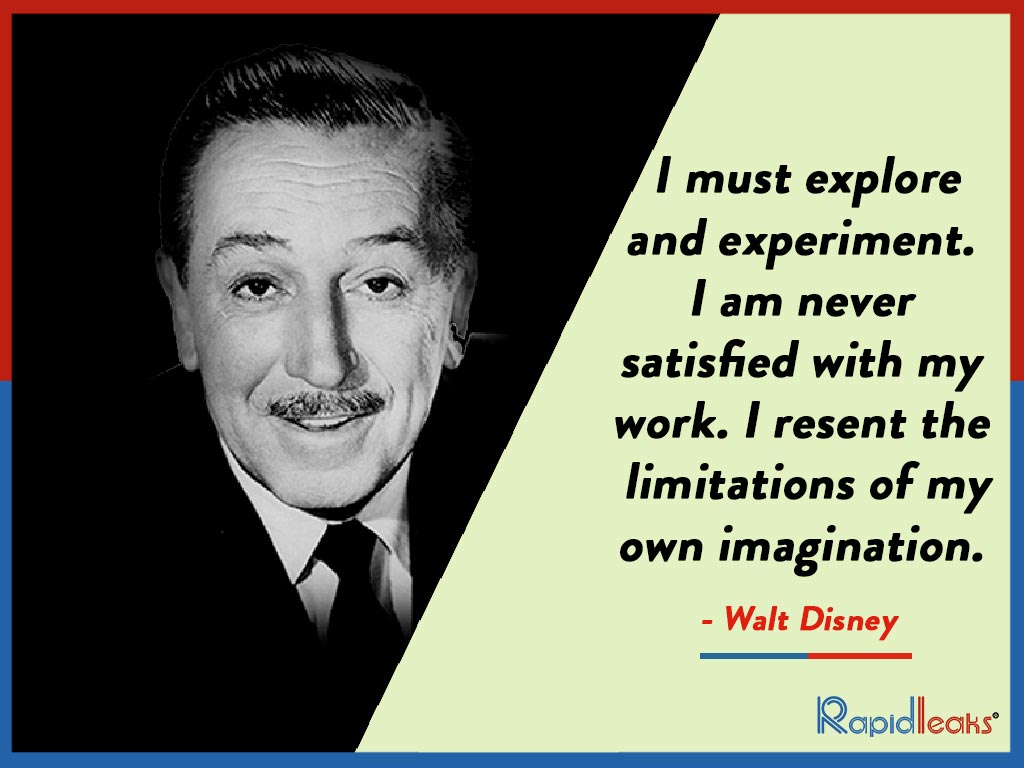 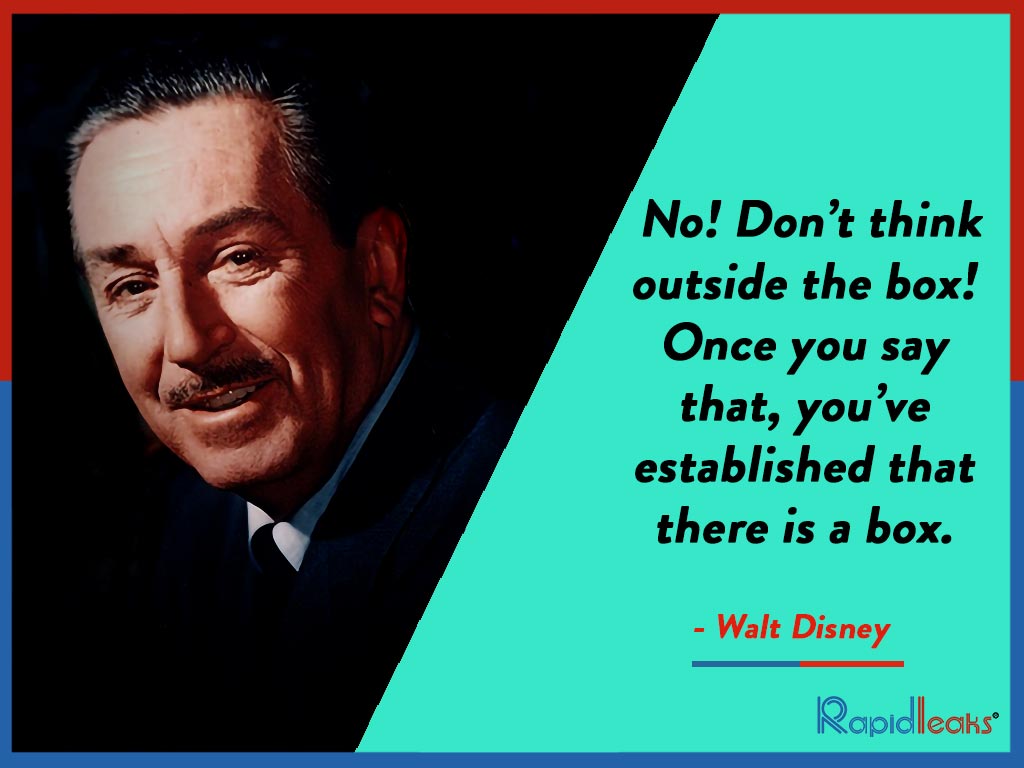 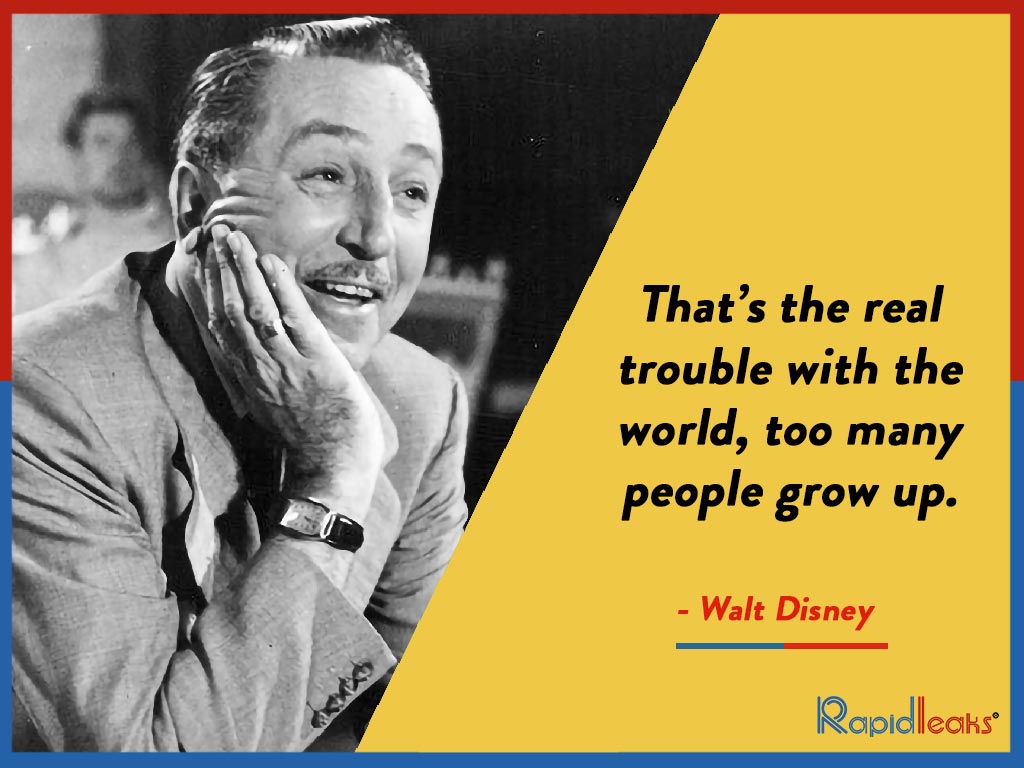 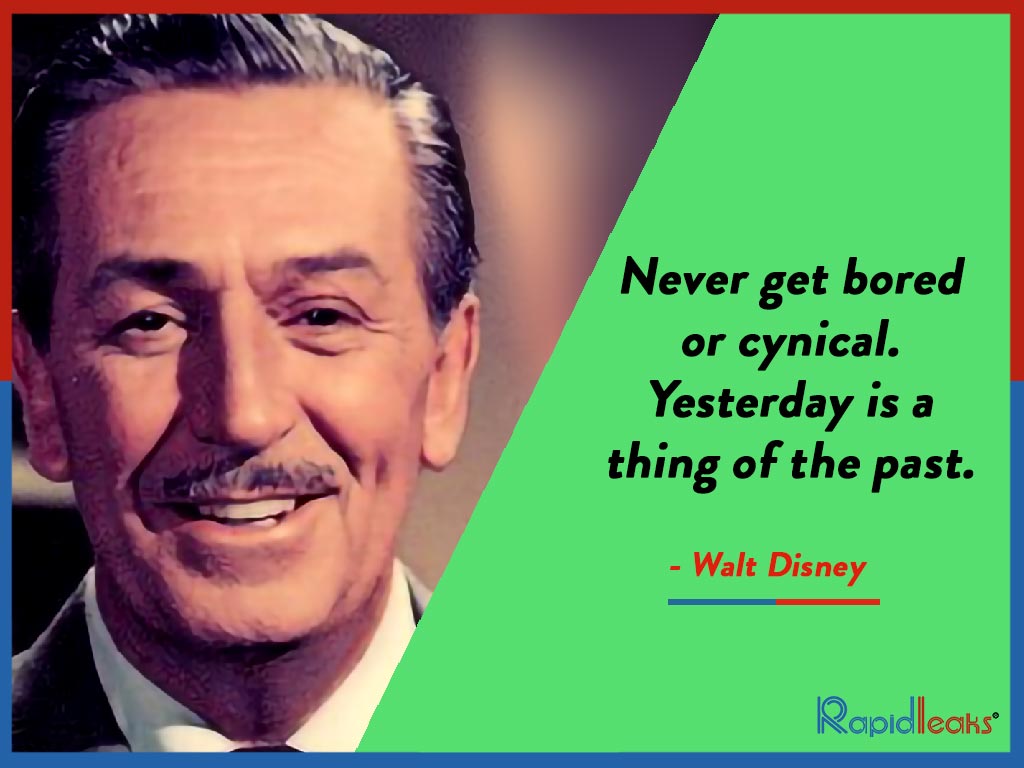 6. Everything and every dream is possible. 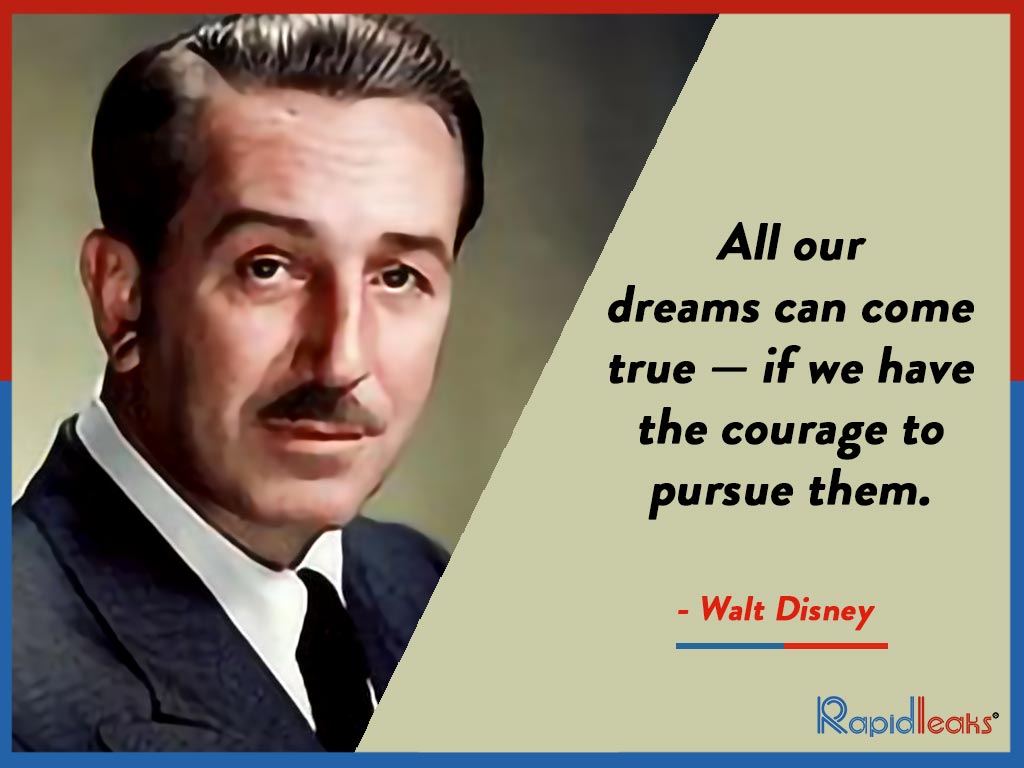 7. Your hardships and struggles make you. 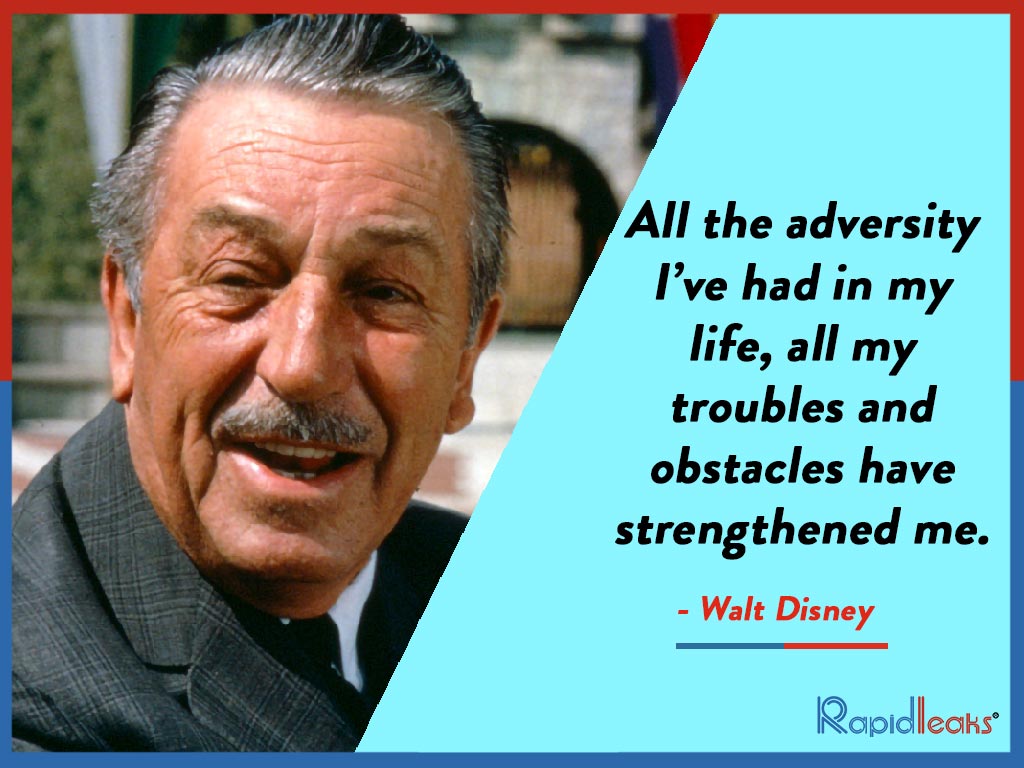 8. Books have the treasure of knowledge, greater than all. 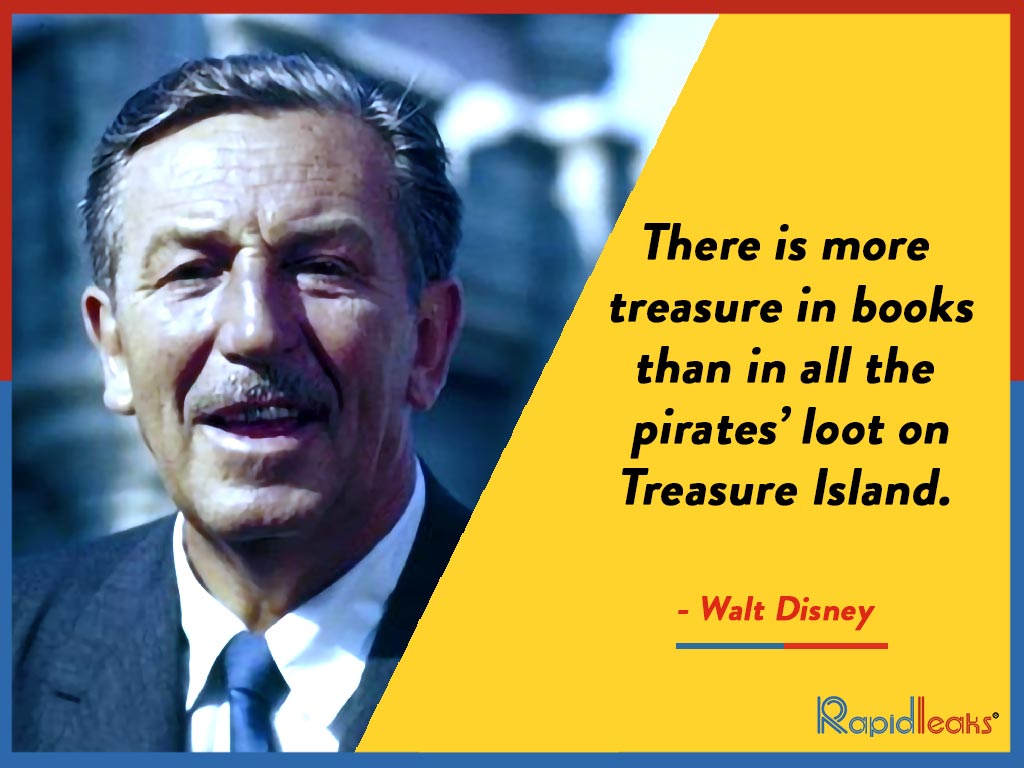 9. And, they should excite you too. 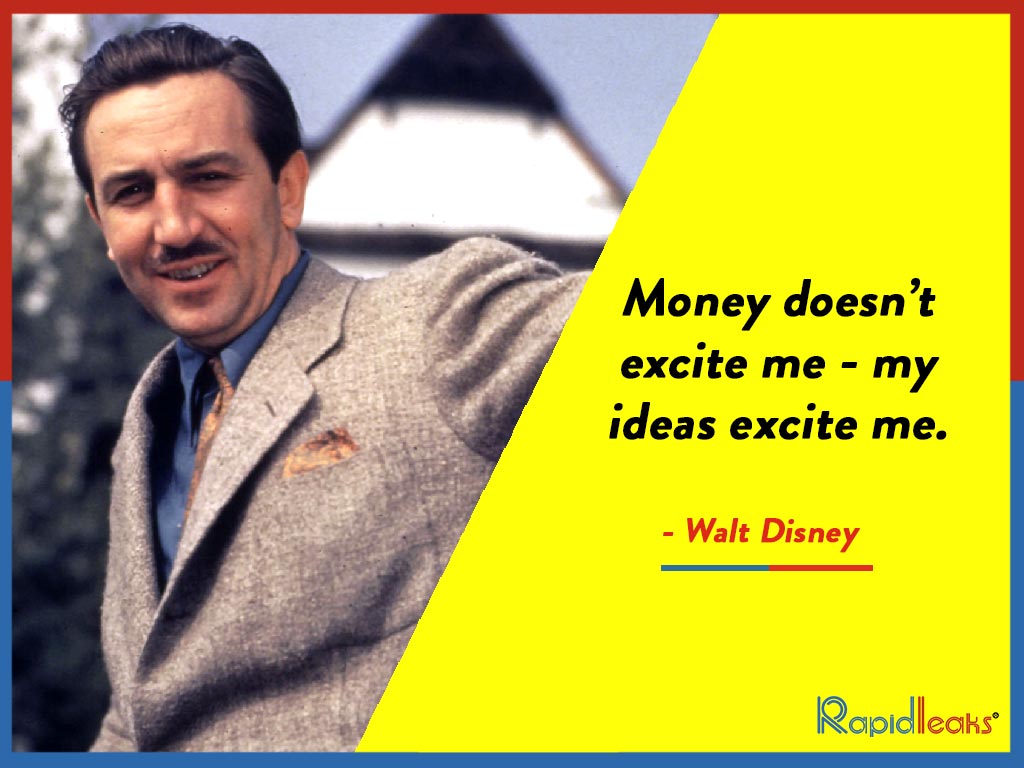 10. You heard it, Disneyland will never be complete. 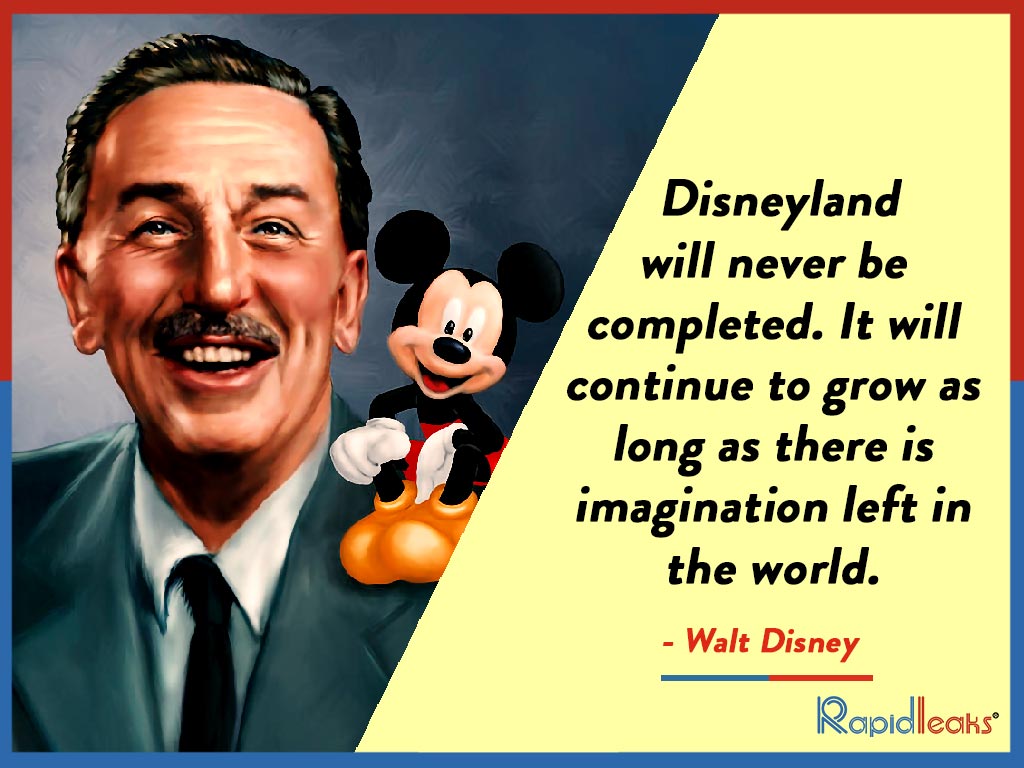