Mohit and Roma- The Romeo and Juliet Of 2016

Hey, it’s Valentine’s and as promised, we have the best story. This is the story of Roma Kapoor and we did not edit a single word of it in order to keep the feel alive. Though it lacks a detail or two but it is deeply romantic and after reading this you can surely relate how love is not about giving up on someone, it is all about holding on to each other even at the worst time.

Roma and Mohit are our Valentine’s Special and we wish they embrace love, every single day for rest of their life.

And The Story Begins:

Hello, I have a social media love story to tell that has changed my life or I can say made it wonderful. Best decision of my life ever. It starts when Mohit Kapoor & Roma Kapoor met on Orkut in a community name called “Sexy Punjabi’s all over the world” in the year 2010. After sharing a couple of chats .. We shared numbers and initially met on 18th Sep, 2010(aww the date). The moment I saw him, I felt my heart skip a beat — it was a lovely feeling actually that cannot be sum up in words.

It is said, first impressions last forever, and yes, it did last! 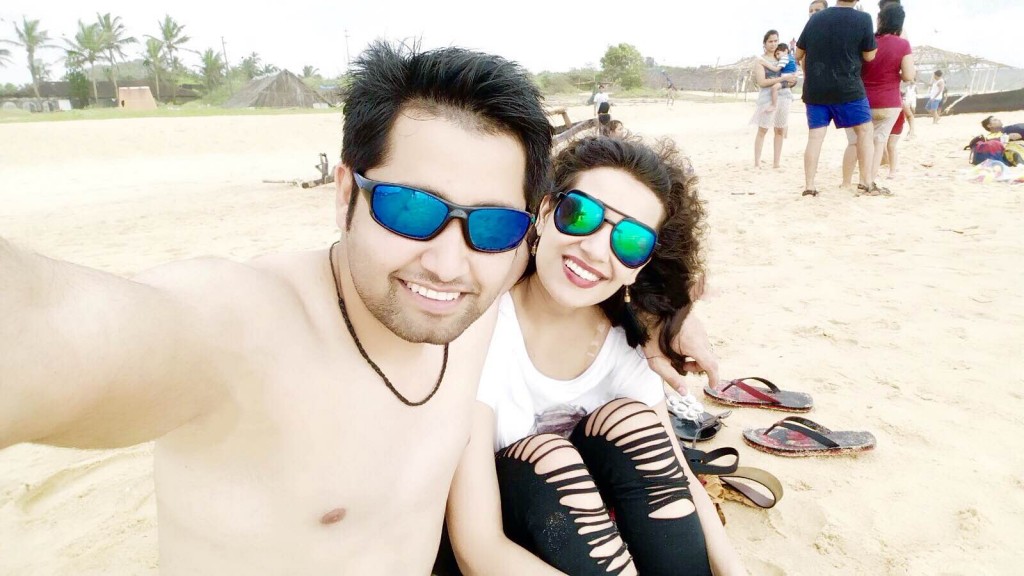 Wow man!! And since then my heart has always craved for him. Mohit was equally smitten. But you know Ego, he didn’t accept that. That he is falling for me neither I. 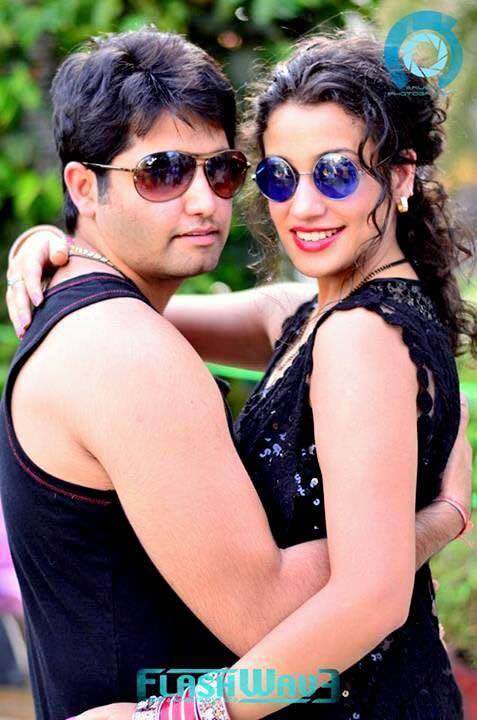 And then every time we met, we kept stealing glances at each other with whirlpools of love in our eyes all the time. And what an amazingly soothing effect it had on Us! Though we never proposed each other till the time.

And finally after one year ..on 18th sept 2011, Mohit proposed me and without a second thought, I said “YES” to him “Pyar Impossible” became “Possible” instant reply “Orkut Zindabaad”

There is no more immediately recognizable romantic gesture than when a man proposes marriage down on one bent knee…It was the best day of my life..When my dearest hubby proposed, he held me in an embrace – the entire World didn’t exist at that moment and it was beautiful I still cannot forget the sparkle in my eyes that I had that time.I love him moon to the back.

Finally, I got my love of life Mohit Kapoor.