Some people are addicted to cracking their fingers. You can also hear the sound of cracking fingers. It is usually said that cracking fingers will eventually give you osteoarthritis. Is that correct? Is finger cracking bad & harmful? Let’s find out.

Some people are obsessed with cracking their fingers. We hear again and again that cracking fingers damage the bones. Does frequent cracking of the fingers trigger osteoarthritis or rheumatism? True horror stories are circulating, which are passed on mainly by those who abhor the noise.

But, the gist of it is, there is nothing to worry about. There are no clear indications that the cracking is harmful to health in the long term or damages the joints. Corresponding investigations were inconclusive. For example, a study from 2011 examined whether more than 200 osteoarthritis patients included more finger crackers than those who did not crack their fingers. The researchers found that the proportion of both groups is about the same.

Another study found out as early as 1990 that years of regular cracking of the fingers can lead to the functionality of the hand being slightly restricted. According to the scientists, this manifests itself primarily in swollen hands and a poor grip. However, it should be noted in this study that other factors could also play a role. The people who cracked fingers were people who do heavy physical work more than average, they drank significantly more alcohol than the comparison group and smoked more.

No Harm- But Benefit?

The connection between popping in the joints and restricted hand functionality is therefore not clear. We can argue the other way around as well that this habit is so widespread that if it had really serious consequences, it would be more than just a marginal issue and would be much more the focus of medicine.

So if it doesn’t do any harm, can it even be helpful? People who crack their fingers often say this is important in order to relax the joints. But the same applies here as well that it has not been proven. If you want to use this as an argument in favor of continuing to piss your colleagues off with the courageous crack, you have to come up with something better.

There are some theories about what causes the sound while cracking fingers. Just recently, Canadian researchers took a closer look at the process under an MRI scanner. They report that the sound is caused by the formation of a cavity in the joint. It’s a bit like creating a vacuum. However, only one person was observed, so this study also cannot be generalized. 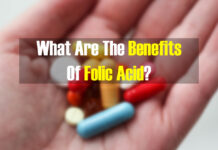 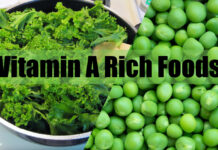 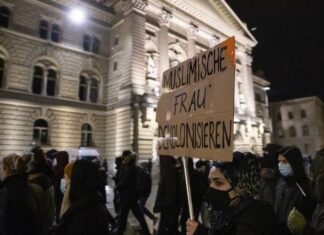