Global Beatles Day: 12 Interesting Facts About The Beatles That Makes Them The Best Band Of All Time

The Beatles is the best band of all time. Period.

There has been no other band or artist that was able to break the records The Beatles have created over the years and one can not even think if there ever would be any another band to do so. They created some of the most exceptional music and songs that are still hits on the boards and among the listeners.

The Beatles were a phenomenon in the entire world, and that too at a time when one can’t think about music breaking the borders.

Some even think, had The Beatles have come today, when music is so much more accessible to the audience in comparison to 60s, they would have still retained the top spot, and we completely agree with them. This band was a worldwide phenomenon, along with also being the fathers of fangirling hard for musicians.

Fangirling as a term might have started with The Beatles existence in the world. Fans, especially girls, were absolutely crazy for them, which eventually led to the Beatles world domination.

June 25th is observed as Global Beatles Day. Often referred to as the world’s love letter day to the band, it was founded in 2009 and includes people collectively celebrating and rejoicing the band’s ideals and promoting their music and words.

Even the day chosen for this Global Beatles Day is not just a random date, rather it has a beautiful history attached to it. On this day, the song ‘All you need is love’, written by Lennon was performed for the first time on the BBC program Our World in 1967. It was broadcast in 26 countries and was watched by 400 million people. Which makes the day absolutely perfect to show your love and admiration for The Beatles.

Here are 12 interesting facts about The Beatles that every fan, or not, should know about this band. 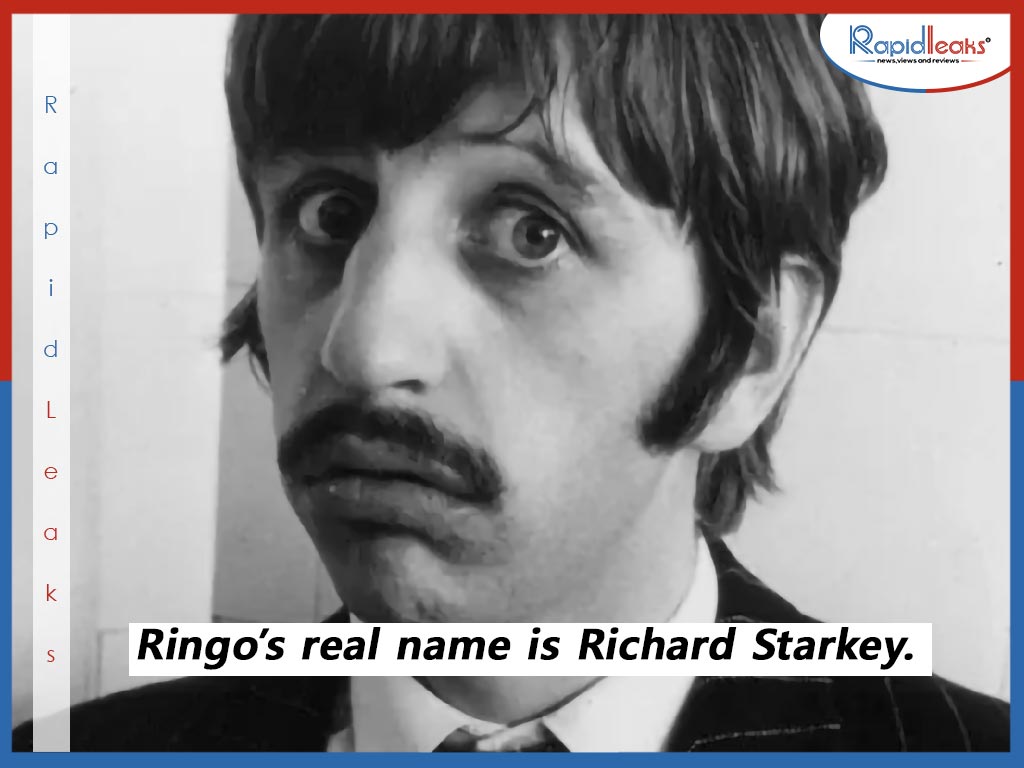 2. The UK was the home of Beatles and indeed their biggest supporters. 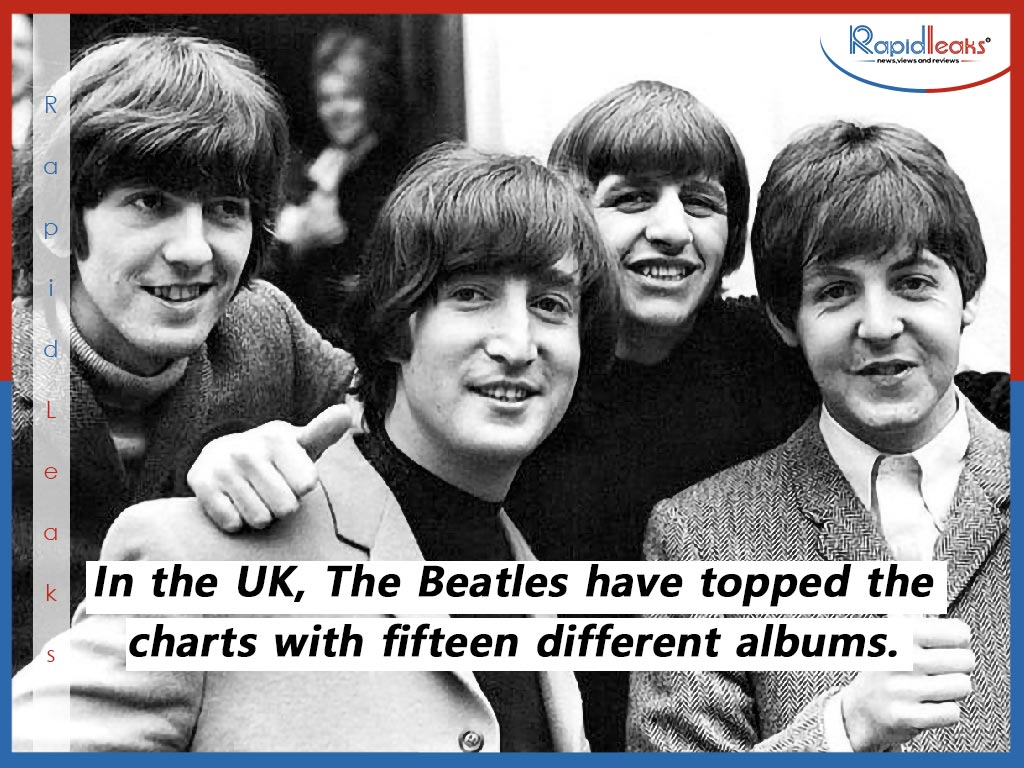 3. The tune of Yesterday came suddenly to Paul McCartney and in order to remember it, he walked around the house humming “scrambled eggs…baby, I love scrambled eggs” so that he wouldn’t forget the tune. 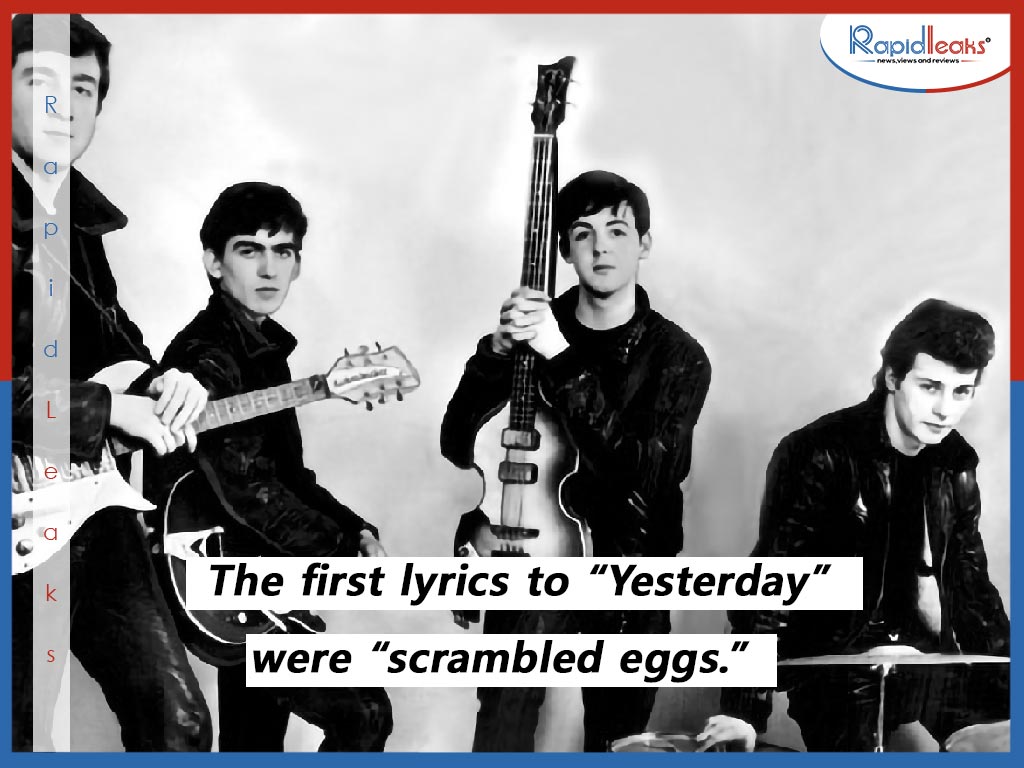 4. There were few double meaning words in the song, after which BBC put a ban on it. 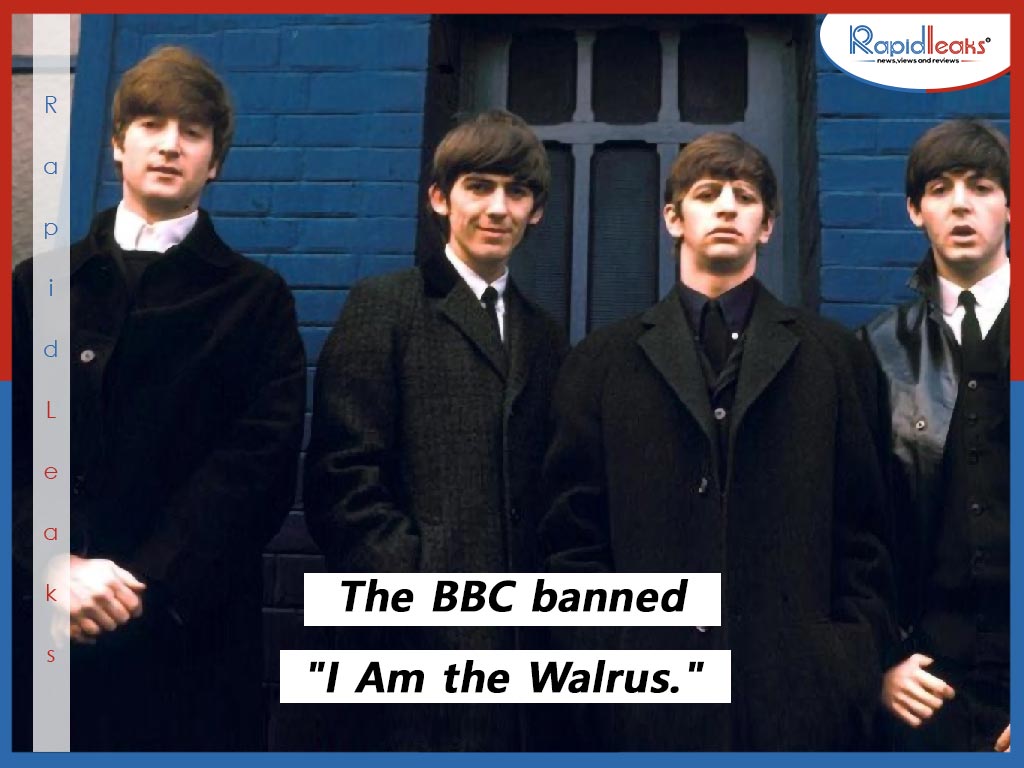 5. Lennon and McCartney were musical geniuses. 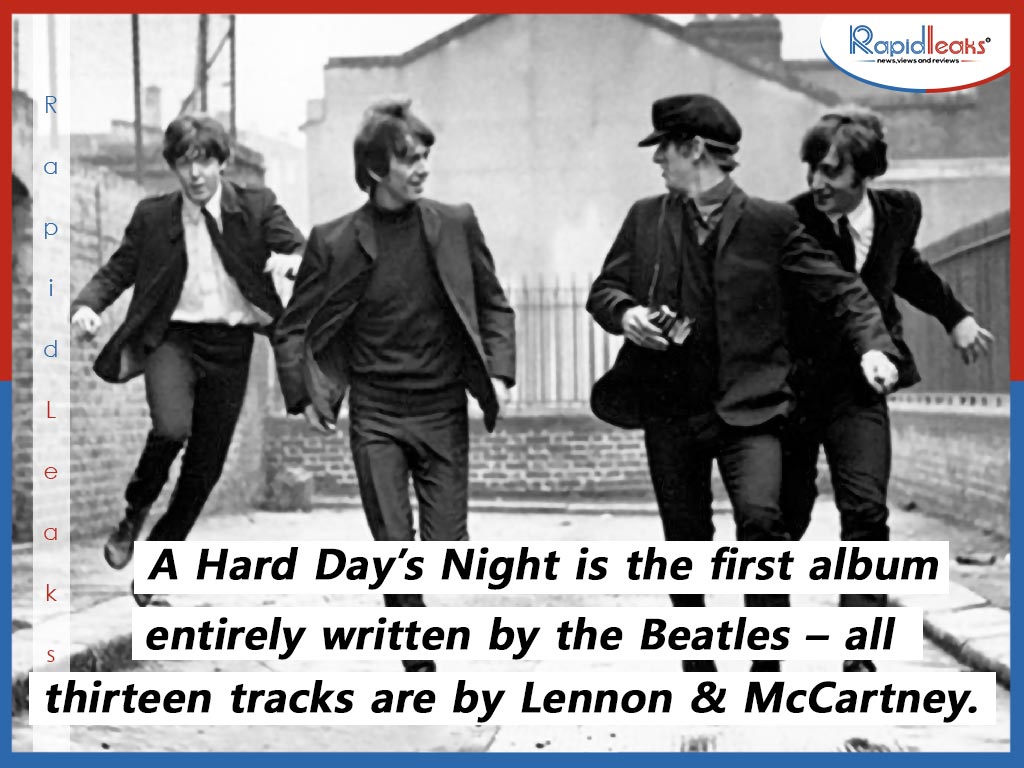 6. One of the best albums from The Beatles. 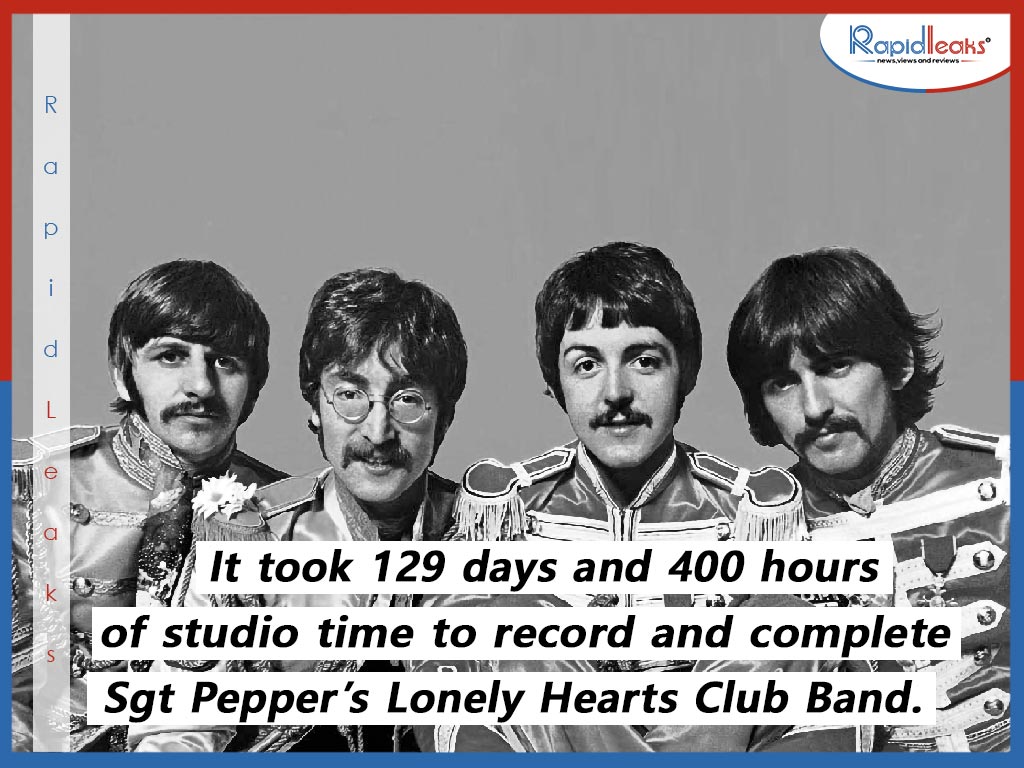 7. And, did a wonderful job doing it. 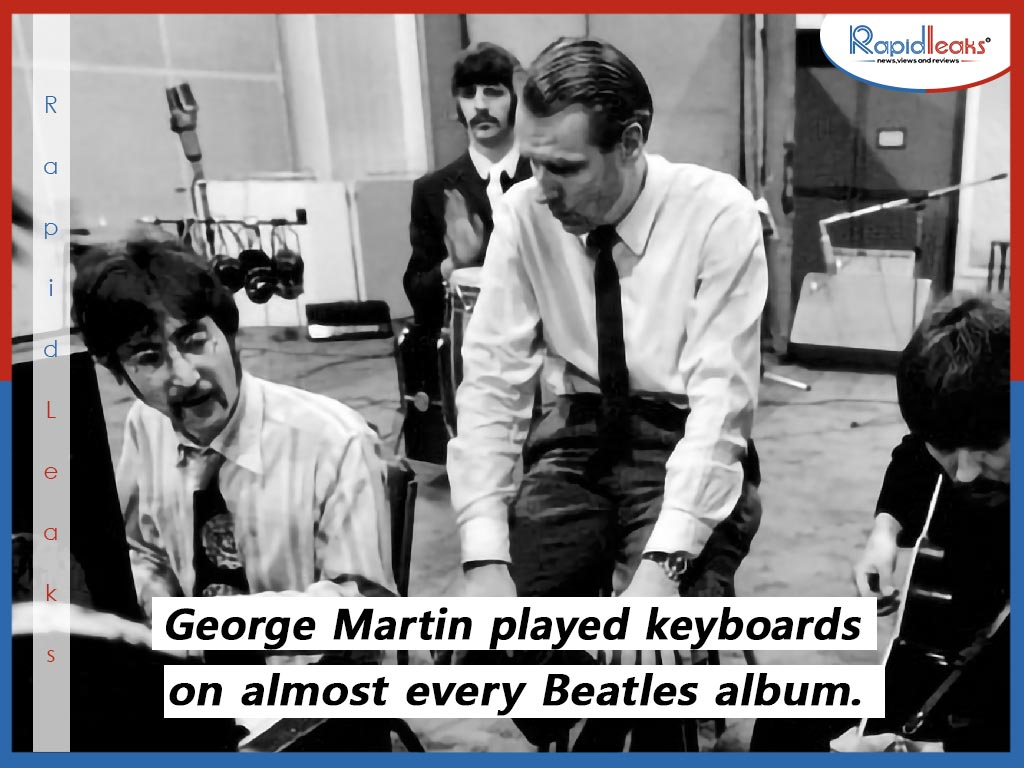 8. It has to be one of the best songs from the band. 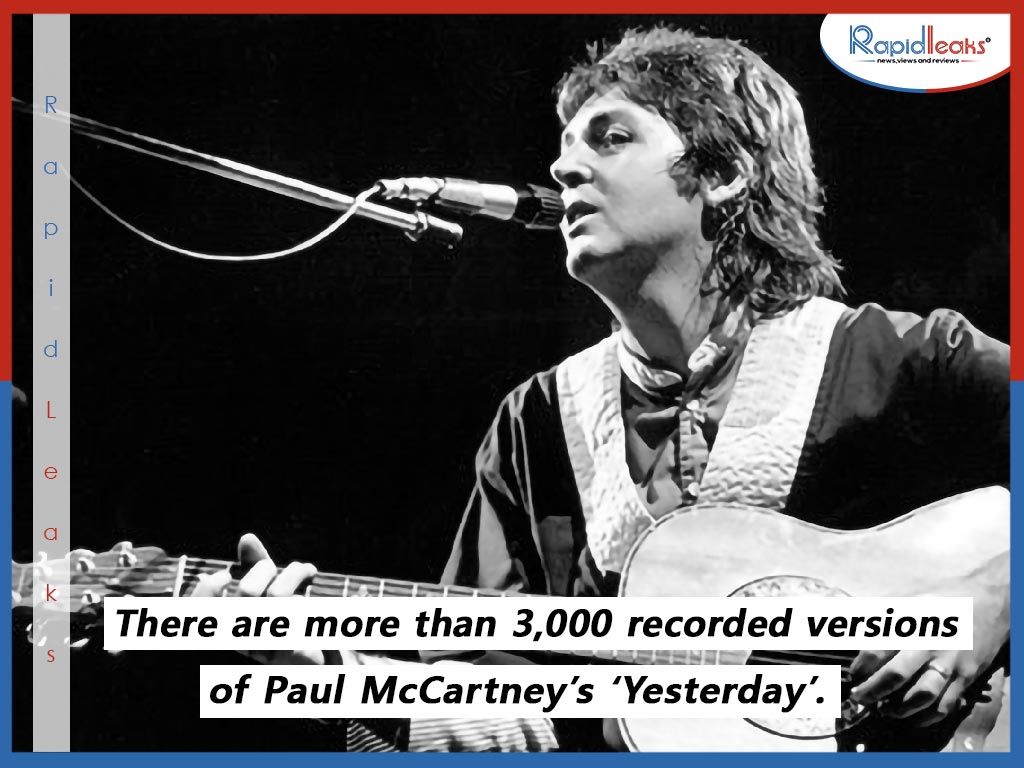 9. A record no one else has been able to break, yet. 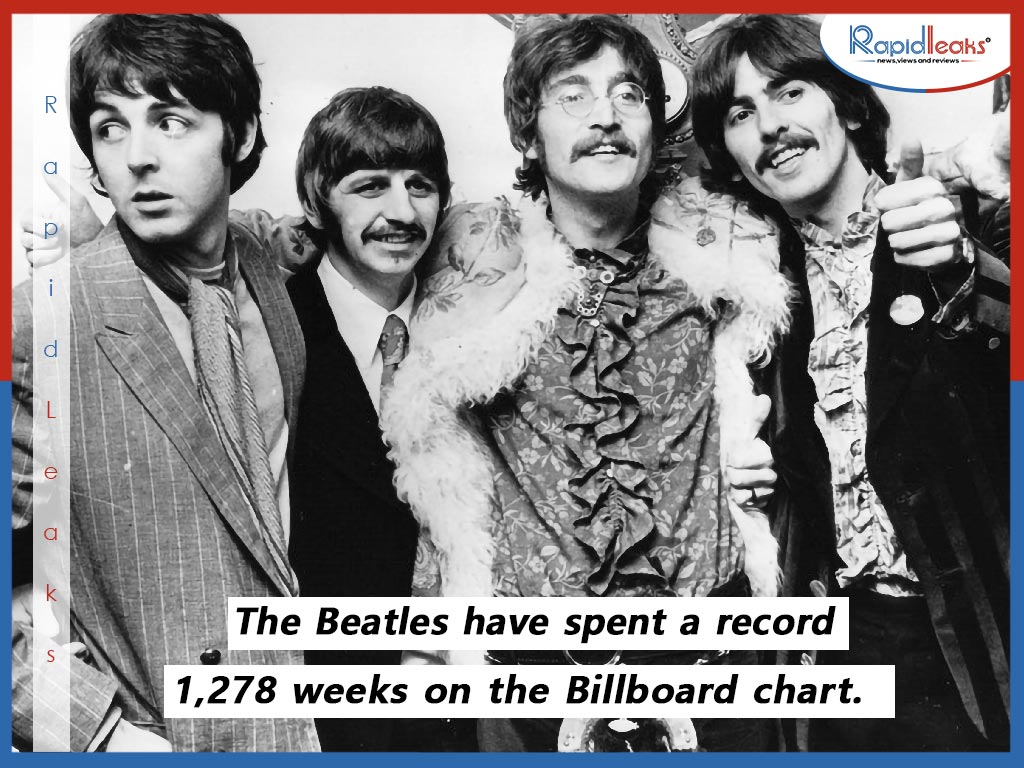 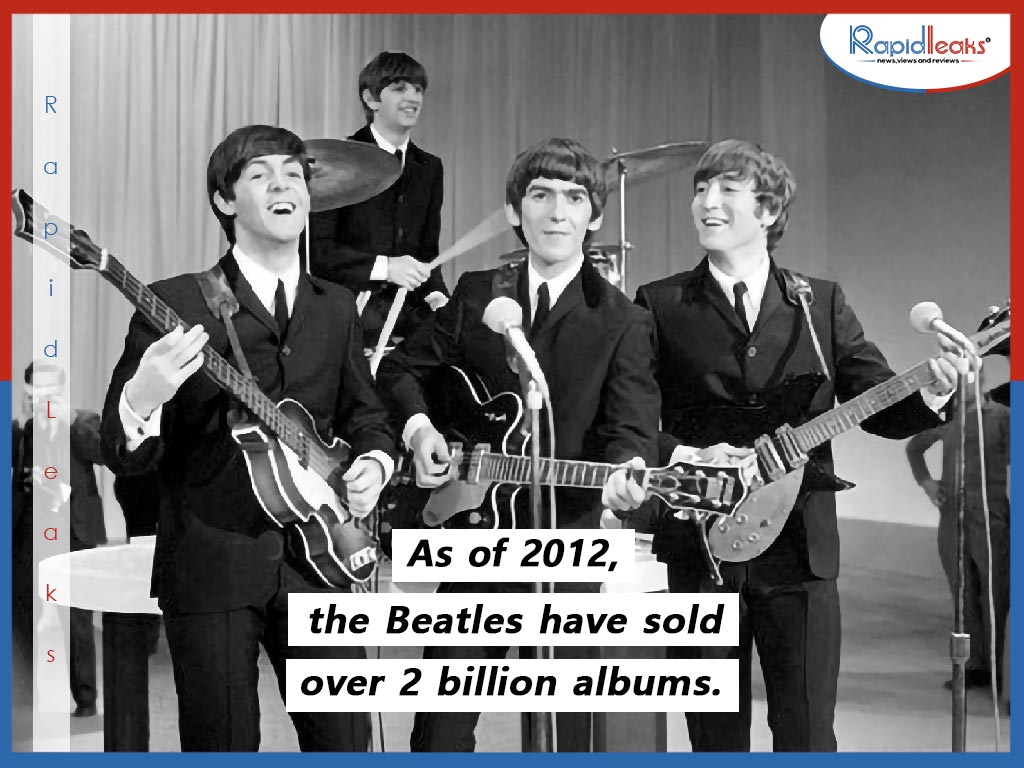 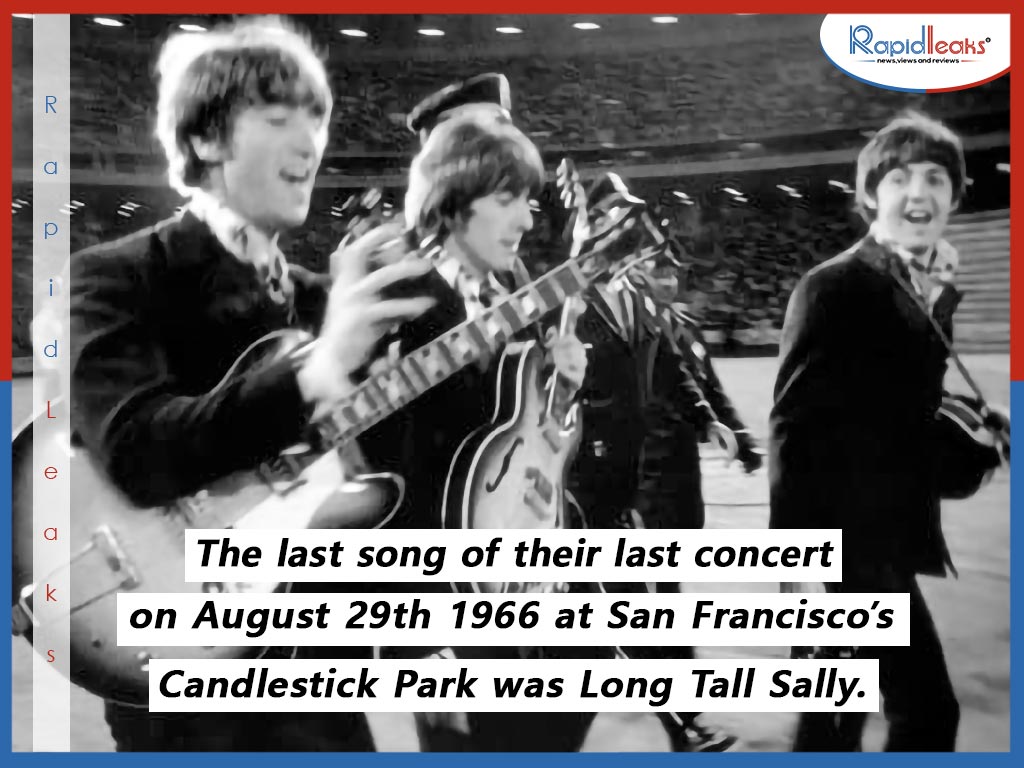 12. Such a happy place for this heartbreaking decision. 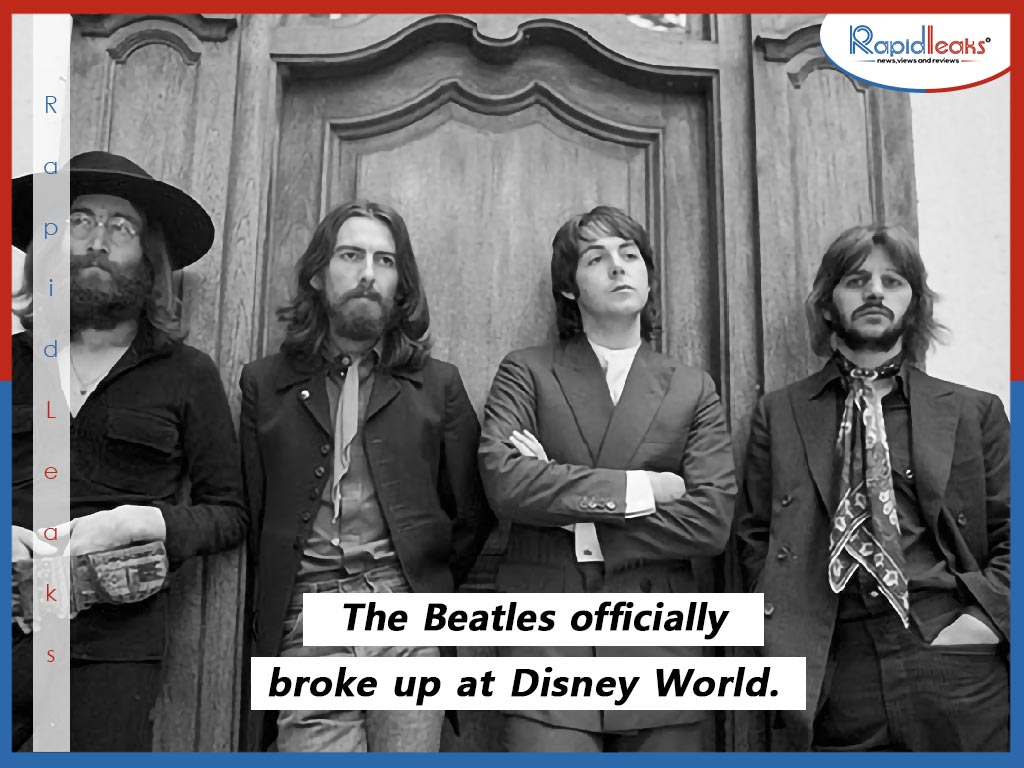 Wishing everyone a great Global Beatles Day, and thanking The Beatles for existing.